"You have to show up": Alexis Ohanian on what Keeps Marriage with Serena Williams Going 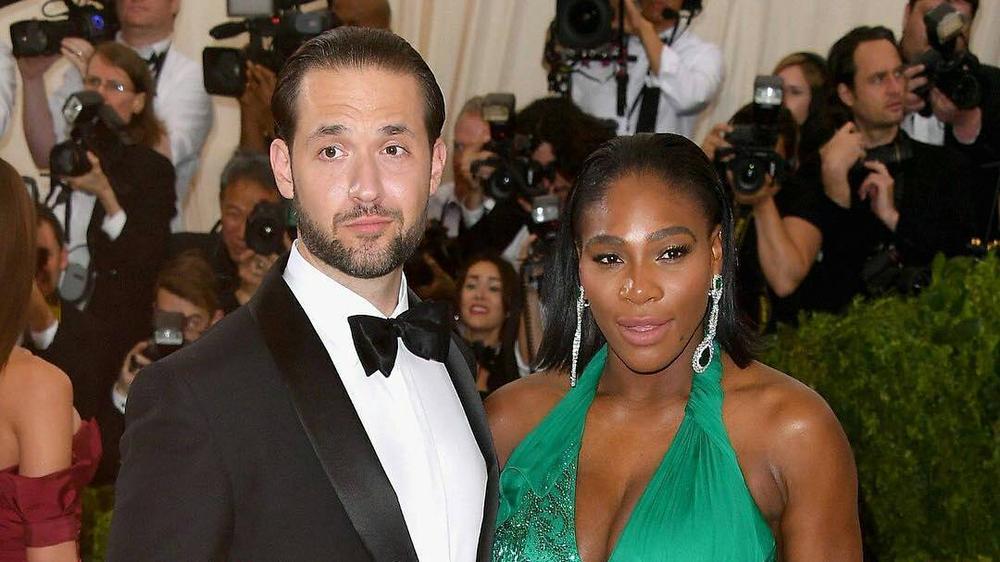 Founder of Reddit, Alexis Ohanian has opened up on his marriage with Serena Williams. Ohanian says the key to the success of their marriage is in showing up.

The Reddit founder told Glamour’s Samantha Leach about his relationship with Williams and their daughter, Alexis Ohanian Jnr.

“You have to show up. You have to be supportive. These are the things that matter.

I credit my parents with a lot of what I’ve learned about partnership and relationships. My father, who’s Armenian, and my mother, who came from what was then West Germany, met in Ireland and spent a whirlwind two weeks together. Even though my dad didn’t speak any German and my mom spoke only basic English, they fell in love.

She followed my father to America and worked as an au pair, ultimately overstaying her visa and actually living in the U.S. undocumented for a while until they got married. My mom had to hit reset on her whole life. In Germany she was almost credentialed to be a pharmacist.

Here in the U.S. she had to start over and get her GED while working a ton of service and restaurant jobs. Then she opted to work nights as a pharmacy technician—not a pharmacist—just so she’d be able to be around when I came home from school. Meanwhile, my father logged long hours to put food on the table and give us the best life he possibly could….

When you’re married to the GOAT, the logistics alone can make the act of physically “showing up” a challenge. Serena’s tennis schedule takes her all over the world, and my career also requires being on the road, whether it’s traveling to meet with founders, speaking at industry events, or spending time at my venture capital firm Initialized’s home office in San Francisco. Comparing calendars isn’t romantic, but at the start of every year, Serena and I map out our schedules so that, ideally, there isn’t more than a week that we go without seeing each other.

My understanding of showing up and being present for my wife was taken to a whole new level when Olympia was born. I was able to take 16 weeks of paid leave from Reddit, and it was one of the most important decisions I’ve made….

Since I came back from leave, I’m less “full-time dad” and more what I like to call “business dad.” When Serena has an intense day of training or a photo shoot, I’ll spend the day with Olympia. I’m fortunate to be my own boss, which comes with the freedoms of doing things like bringing my daughter into the office, or working remotely from virtually anywhere Serena competes.

Meghan Markle’s Friends Paid for her $200,000 Baby Shower in NYC