Meghan Markle's Friends Paid for her $200,000 Baby Shower in NYC 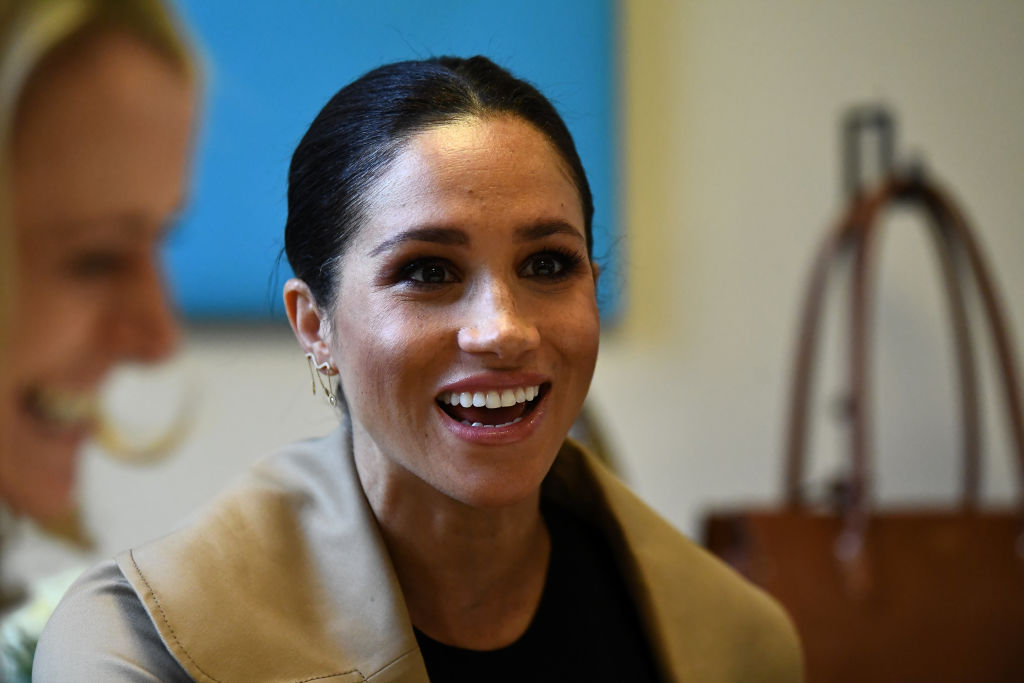 The Duchess of Sussex, Meghan Markle’s baby shower which held this week at The Mark in New York was completely funded by her friends.

The baby shower, which Vanity Fair estimates to cost around $200,000, was hosted by some of Meghan’s close friends, Serena Williams, Misha Nonoo, Jessica Mulroney, and Abigail Spencer.

Williams reportedly chose the elegant, discreet spot despite only being a frequent visitor to Jean-Georges, the hotel’s in-house restaurant.

Serena Williams reportedly paid the bill, which is priced at $75,000 per night.

According to Tatler, The Mark is the largest Penthouse in the US. The two-floor accommodation features five bedrooms, four fireplaces, six bathrooms and two powder rooms, with stellar views over Central Park and the Metropolitan Museum of Art.

Another friend was said to have covered the $100,000 bill for the private jet that brought Meghan to New York.

“You have to show up”: Alexis Ohanian on what Keeps Marriage with Serena Williams Going