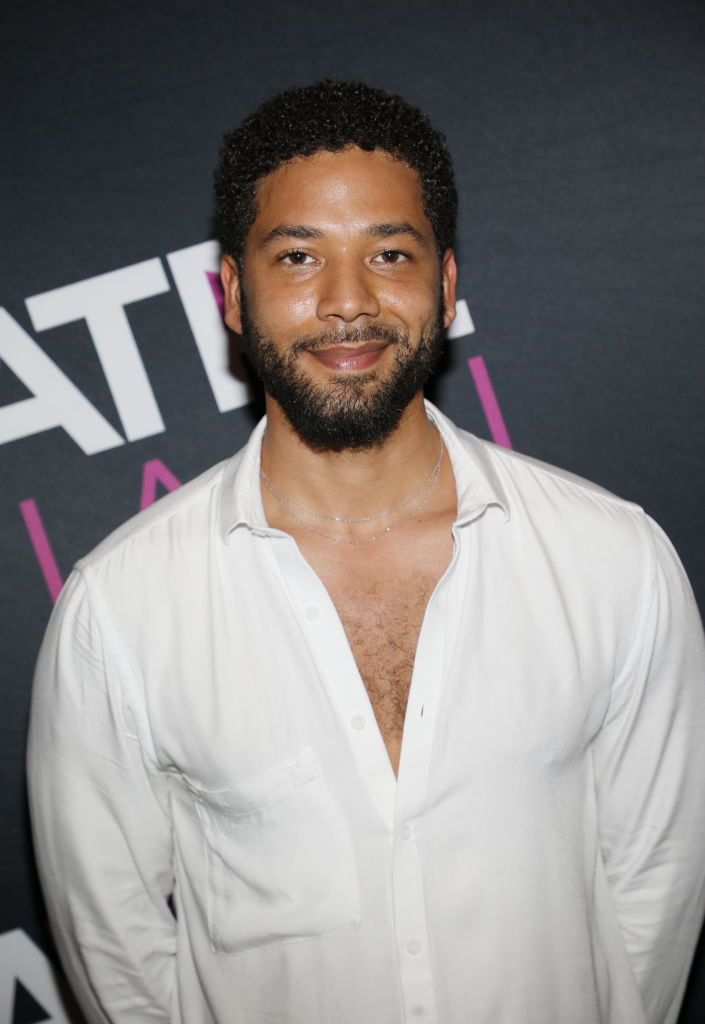 Jussie Smollett’s screen time on “Empire” is getting cut following growing sentiment that he stage his “attack”, TMZ reports.

The actor was supposed to have 9 scenes and a big musical number in the second to the last episode, which is presently being shot.

However, 5 of those scenes have been cut and his musical number has been 86’d, production sources tell TMZ.

Also, Jussie Smollett will no longer be the focus of the remaining four scenes.

With his duties cut down, Smollet will be spending way less time on set.

Instead of working every day this week, sources say Smollet will only be working on Friday and possibly Thursday, and he won’t be rehearsing.

Related Topics:EmpireJussie Smollett
Up Next