Made Kuti opens up on his Biggest Fears | WATCH

It's all about Tiara's 2nd Birthday for Sisi Yemmie & the Family 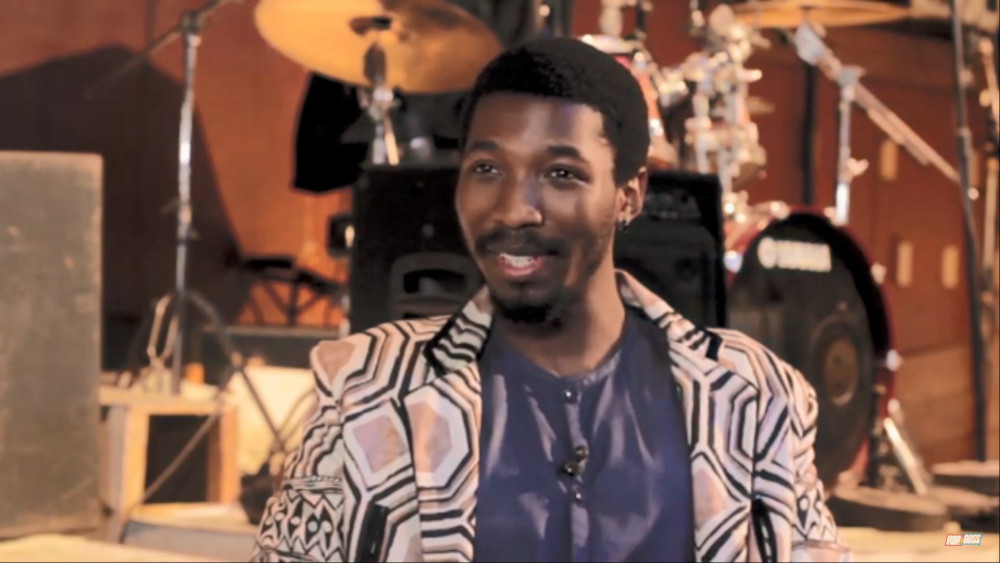 Afrobeat singer and bassist, Made Anikulapo-Kuti has revealed what he is most afraid of, and death is not that thing.

The 22-year-old singer explained in an interview with Pop ‘N’ Goss that he does not fear the possibility of dying.

Made said his upbringing had influenced his perception of death in a way that made him “accept death”.

“It’s not that I don’t feel fear but there are very few things that scare me,” Made told Pop ‘N’ Goss in the interview.

“One thing that you learn to accept growing up as an Anikulapo is to accept death and that’s the biggest fear. We accept that it’s a possibility to move on to something else after we die but nobody knows for sure.”

However, the added that dying without having made any meaningful impact to the society was a bigger source of worry for him.

“That I will die not contributing to society and I will see my siblings and children suffer, that is a bigger fear for me. I fear things more than I fear death. So I am not afraid of challenging the status quo, what I am afraid of is making a mistake when I am doing it.”

Oris Aigbokhaevbolo: Seeing the Many Sides of Fela Anikulapo-Kuti