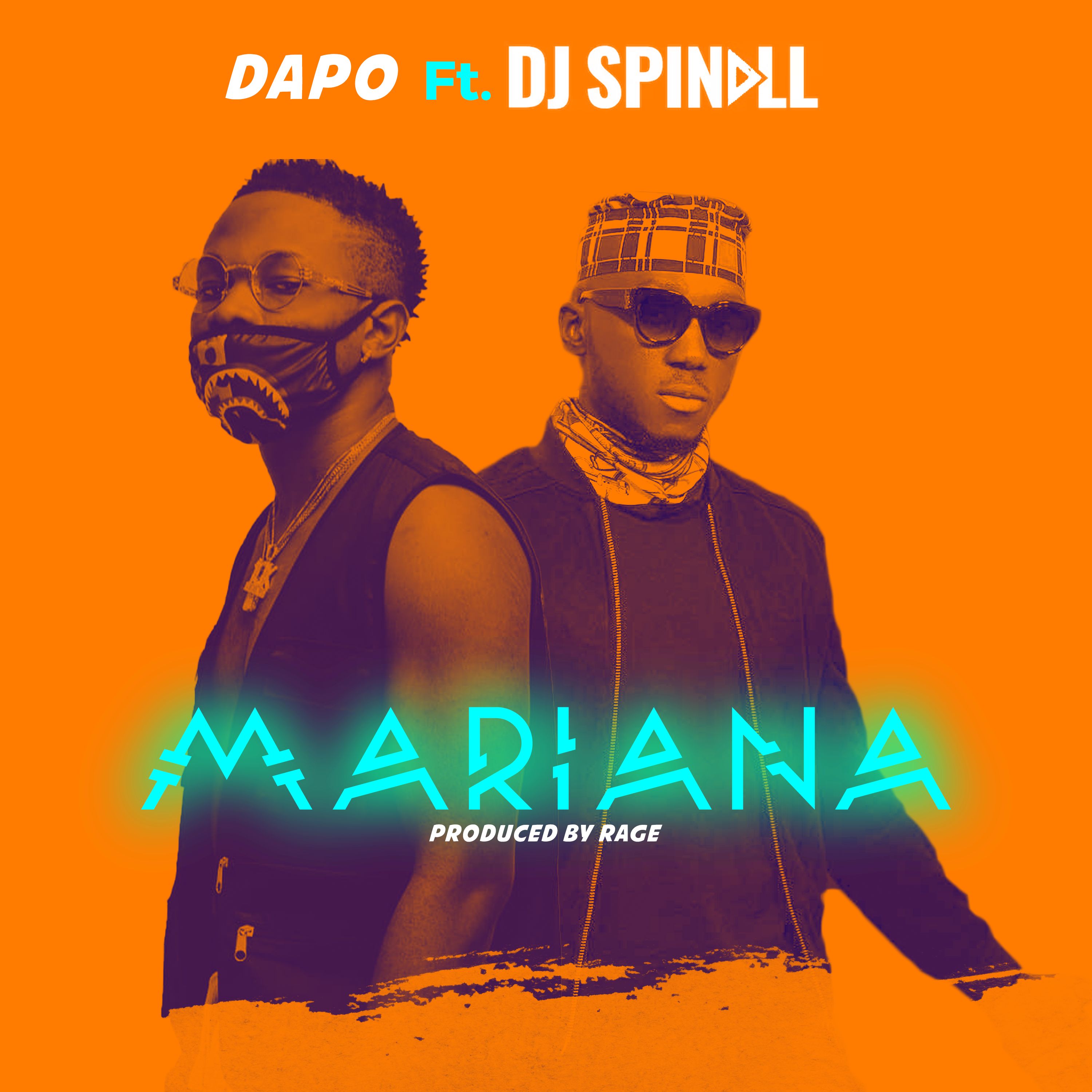 Dapo has just dropped his first official single for the year with ‘Mariana’, featuring DJ Spinall.

Following the success story from his debut last year, he teams up with industry heavyweight DJ Spinall for this smash hit single. The song production was by fast rising producer Rage.

Listen to a preview below.

Related Topics:DapoDJ Spinall
Up Next

Timaya on how he handles Negative Perception, Media & how U.S Rapper Tekashi69 influenced him | WATCH