NYSC DG Cautions Corps Members To Stay Away From Politicians 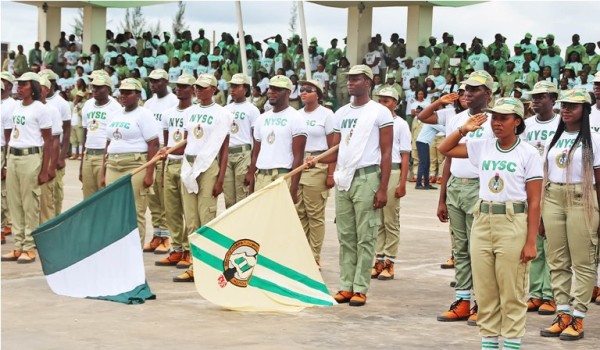 The Director General of the National Youth Service Corps (NYSC), Brig-Gen Suleiman Kazaure has warned corps members to stay away from politicians during the upcoming general elections.

According to Vanguard, Kazaure, who was represented by a director in the scheme, Hajiya Mohammed, gave the warning during a sensitisation workshop organised for corps members on Wednesday in Kano.

Kazaure urged the corps members to be transparent during and after the elections, adding that their welfare had been adequately taken into consideration during the planning of the election.

Kazaure said that the general elections will serve as an opportunity to consolidate and improve on the successes earlier recorded in our democracy.

“You are expected to handle this National assignment with a high sense of patriotism, responsibility and integrity as the INEC ad-hoc staff,” he said.