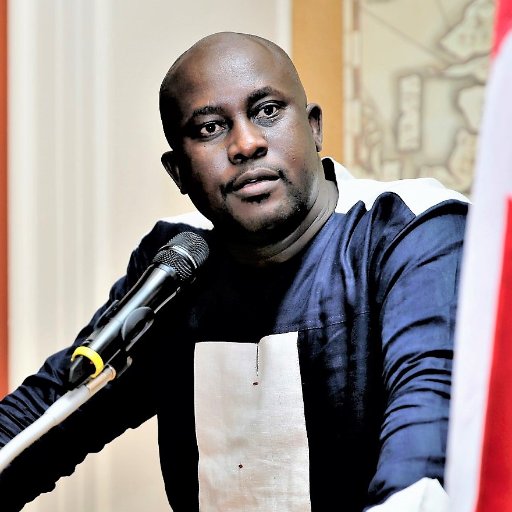 Friends and family have confirmed that Canada-based Nigerian professor, Pius Adesanmi was among the 157 passengers and crew members who died in the Ethiopian Airlines flight from Addis Ababa to Nairobi.

Folks: I just confirmed that one of our best, Pius Adesanmi died in that Ethiopian airliner that crashed. It is a sad day!

My very dear friend PROFESSOR PIUS ADESANMI was in the crashed Ethiopian Airlines plane… My God, why Pius, that prodigiously brilliant gentleman!!! Rest in Peace, a great son of Africa… pic.twitter.com/kyB2Cs8CRD

The world has lost a fine intellectual, one of a rare breed of thinkers and good governance advocate. It’s confirmed, people, we lost Professor Pius Adesanmi in that Ethiopian Airlines crash. ? pic.twitter.com/J68sgftB1b

A really really tragic day. Rest In Peace Prof @pius_adesanmi . I was hoping against everything that this wouldn’t be true. This is a bad day. A bad day for Nigeria. A really bad one for Africa. We have lost an irreplaceable gem. Thank you for sharing yourself with us Prof. pic.twitter.com/wNA8lbFlNE

Until his death, Adesanmi was a professor of English at Carleton University, Ottawa, Canada. He was also the Director of The Institute of African Studies at the university.

Condolences to the family and those who lost loved ones in the crash.