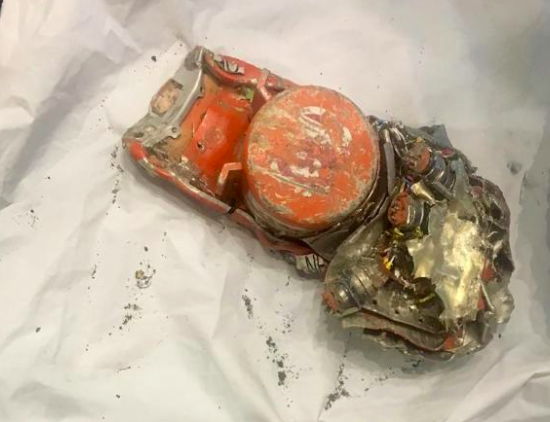 Ethiopia’s Minister of Transport Dagmawit Moges on Sunday said that the Ethiopian Airlines crash had “similarities” to October 2018 Lion Air crash, according to preliminary data recovered from the black boxes of last week’s fatal crash.

CNN reports that while Moges did not provide additional details about the purported “similarities” between the two crashes, he said they will be “subject to further investigation.” 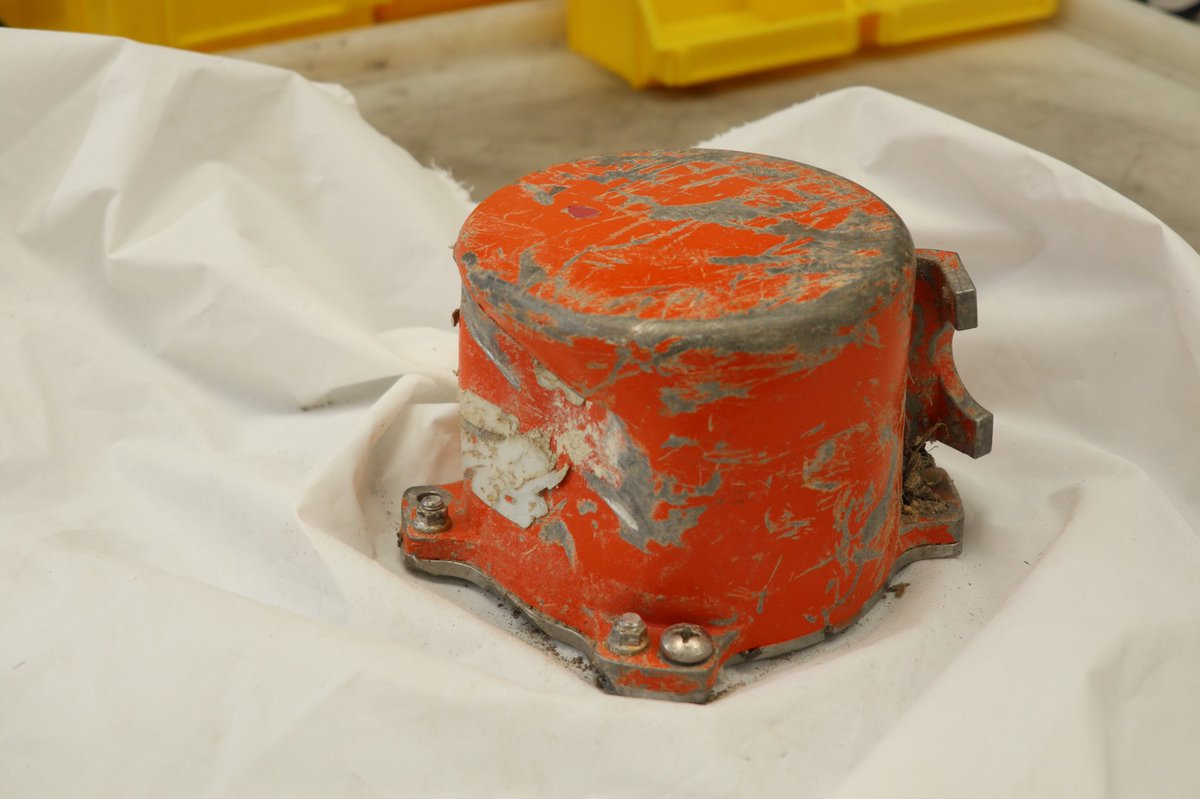 That similarity led aviation authorities around the world to ban the use of the aircraft as investigations continued.

Boeing Chairman, President and CEO Dennis Muilenburg in a statement after Moges’ comment, said that the company “continues to support the investigation, and is working with the authorities to evaluate new information as it becomes available.”

Boeing is “finalizing its development of a previously announced software update that will address the MCAS flight control law’s behavior in response to erroneous sensor inputs,” he continued.