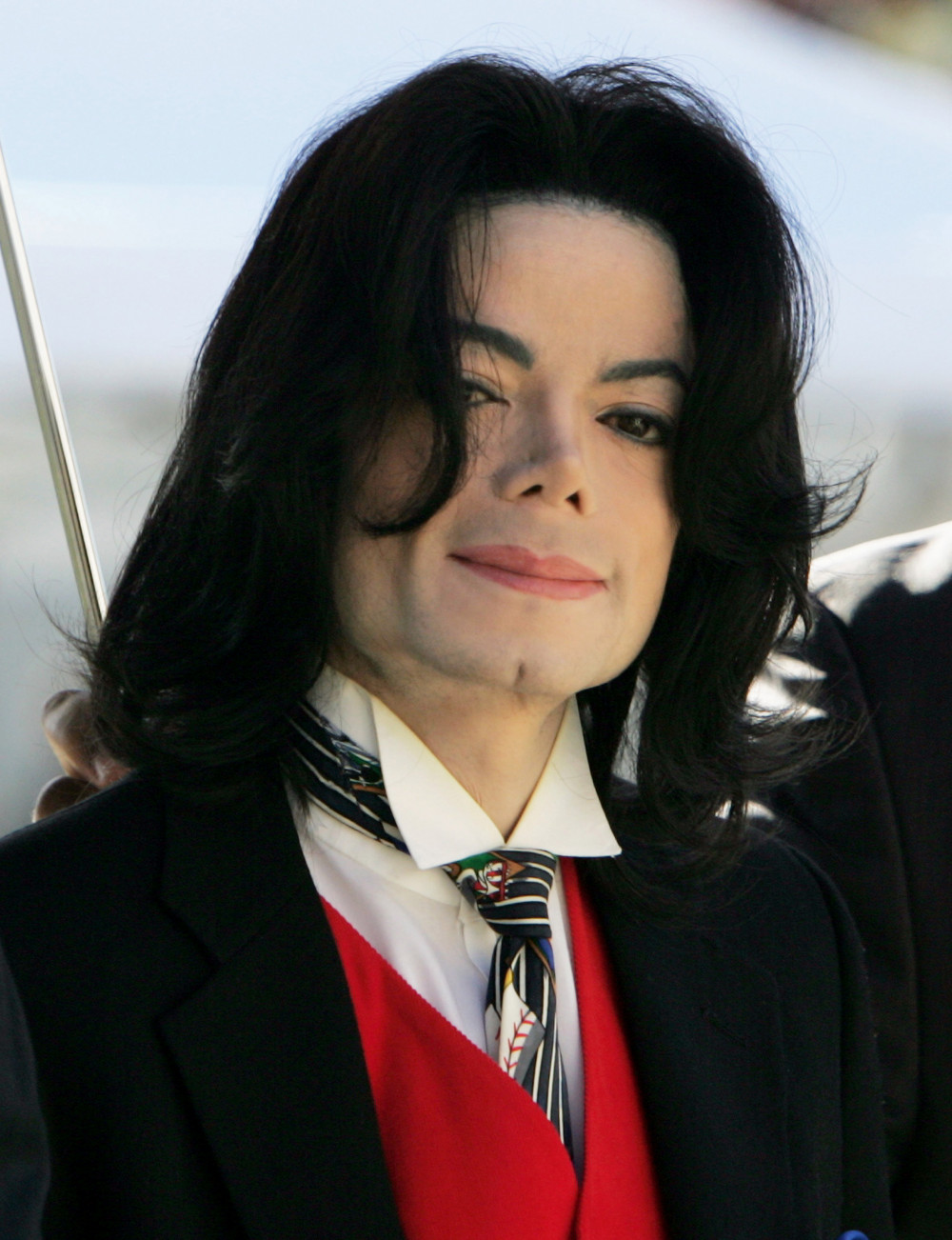 “Leaving Neverland” contains disturbing details of child molestation allegedly committed by Michael Jackson before he passed away aged 50. The victims Wade Robson and James Safechuck went into thorough details about their alleged inappropriate sexual relationship with the famous pop star.

Allegations of child molestation have trailed Michael Jackson’s career and life for many years before his death.

One of the victims described an alarm system that notifies of adult presence whenever Jackson was allegedly perpetrating the act. Another claimed Jackson had a mock wedding with him by taking advantage of his love for rings.

Since the documentary started airing, there has been an outpour of reactions on Twitter.

See some of the reactions below:

My thing with this “documentary” is that they were grown when they testified that MJ never did anything to them. You wait 10 years after his death to bring about these accusations and he can’t defend himself. I will not be watching this shit. #LeavingNeverland

#LeavingNeverland Look on the FBI vaults website. All the documents they collected on MJ are available for the public to read. They spent 13 years on this & found nothing that indicated he was a molester. Please don’t support these liars & don’t believe what they tell you. pic.twitter.com/raElCbeoHu

Corey Feldman, who wants to expose the Hollywood pedo ring admitted that many famous celebs raped him and Corey Haim when they were kid stars. When asked about MJ, he said mj was one adult that he could feel safe with in Hollywood because he never touched kids #LeavingNeverland

The only thing that this "documentary" proves to me is that the name Michael Jackson is still interesting enough to generate loads of money.
And that's what is all about for those boys: money.#LeavingNeverland

Last month Elvis Presley received an all star tribute to his life and career on NBC. All while his history of drugging & sleeping with underage girls was well known. There is and will never be a documentary on him like the one about MJ tonight #LeavingNeverland pic.twitter.com/A4tPFPk0u3

Safechuck – “I was kept away my mother More and more. She wasn’t around” #LeavingNeverland pic.twitter.com/spuZPSzERR

This documetary is unethical. If this documentary was about truth how do they not interview Brett Barnes and Maculey Culkin. How do you include the name of kids that said they were not molested by Michael Jackson? #leavingneverland