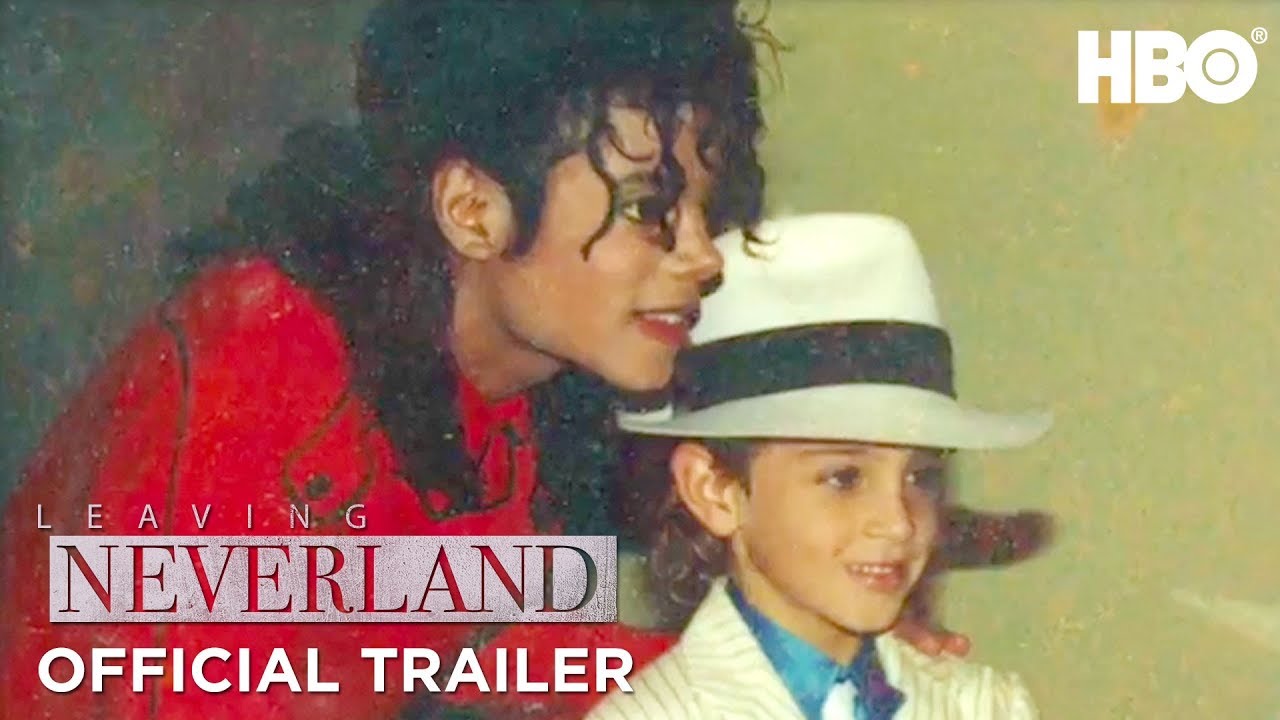 Leaving Neverland is a two-part documentary exploring the separate but parallel experiences of two young boys, James Safechuck, at age ten, and Wade Robson, at age seven, both of whom were befriended by Michael Jackson. Through gut-wrenching interviews with Safechuck, now 40, and Robson, now 36, as well as their mothers, wives, and siblings, the film crafts a portrait of sustained abuse, exploring the complicated feelings that led both men to confront their experiences after both had a young son of his own.

The documentary was directed by Dan Reed.

A few weeks ago the documentary screened in Sundance and got mixed reactions – from a standing ovation at the festival to critical reviews on social media. After its premiere, the late superstar’s estate slammed the film.

BN Sweet Spot: These Portraits of Mercy Johnson-Okojie’s Family are just too Adorable ?