The Need-To-Know Details About "King Of Boys: The Return of The King" is Right Here!

Have You Seen the Official Trailer for "Obama: In Pursuit Of A More Perfect Union"? 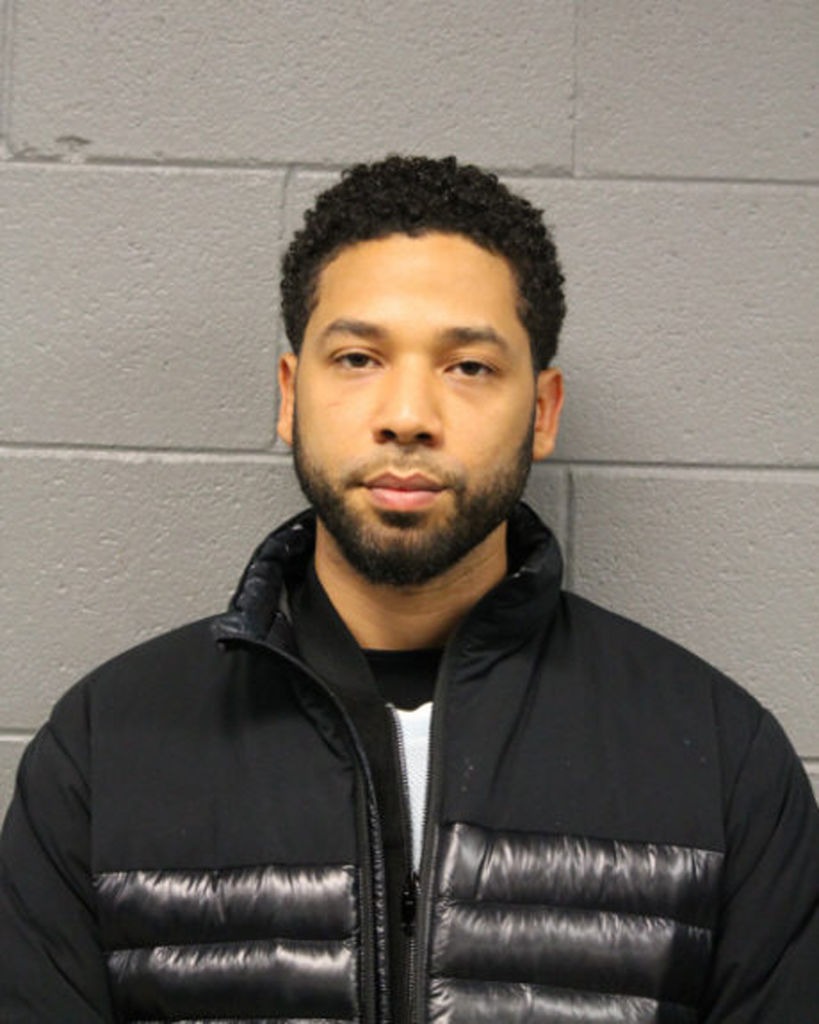 Empire star, Jussie Smollett, has been indicted by a US grand jury for allegedly staging a racist attack on himself.

Smollett was accused by the police last month of exploiting the pain and anger of racism in an attempt to boost his own profile.

Smollett was charged last month with one felony count of disorderly conduct for allegedly filing a false police report, which carries a sentence of up to 3 years in jail.

According to CNN, The new indictment in the case contains 16 similar counts, eight related to his interview with one police officer on the day of the purported attack, and eight more stemming from his interview with another officer the same day.

However, his lawyer, Mark Geragos, says his client “Adamantly maintains his innocence even if law enforcement has robbed him of that presumption.”

Smollett was released on bond in February. He is next due back in court on March 14.