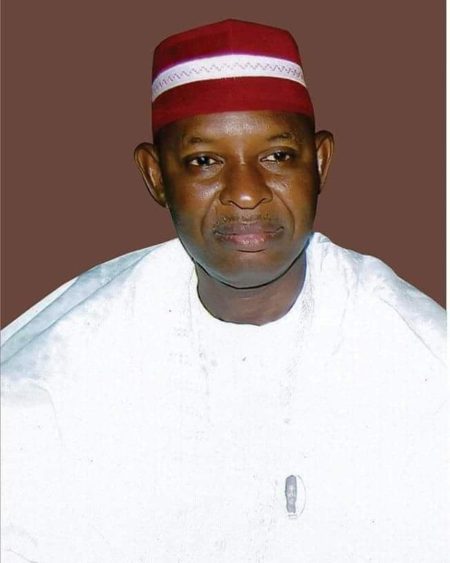 Kabir-Yusuf made the claim in Kano on Monday in a statement signed by his spokesperson, Sanusi Bature Dawakin-Tofa.

NAN reports that the PDP guber candidate said the ruling is against the PDP and that the party has taken steps to appeal the ruling.

“The court ruling today (Monday) does not in any way affect the candidature of Engr. Abba Kabir-Yusuf as the case is against the People’s Democratic Party (PDP), which we believe that the party has taken the most appropriate action of appeal,” Kabir-Yusuf said in the statement.

“As far as we are concerned, our campaign activities will continue till Thursday night, March 8 when the deadline of campaigns will elapse as contained in the Electoral Act 2010 as amended.”

Kabir-Yusuf urged his supporters to remain calm and continue with campaign activities until the official deadline elapses.

Read why Kabir-Yusuf’s candidature was nullified in the first place here.

#BlackGirlMagic: This Student was Accepted into 31 Colleges with over $900k in Scholarship Offers