Adeleke Family accuses PDP of Not Keeping Promises to Them 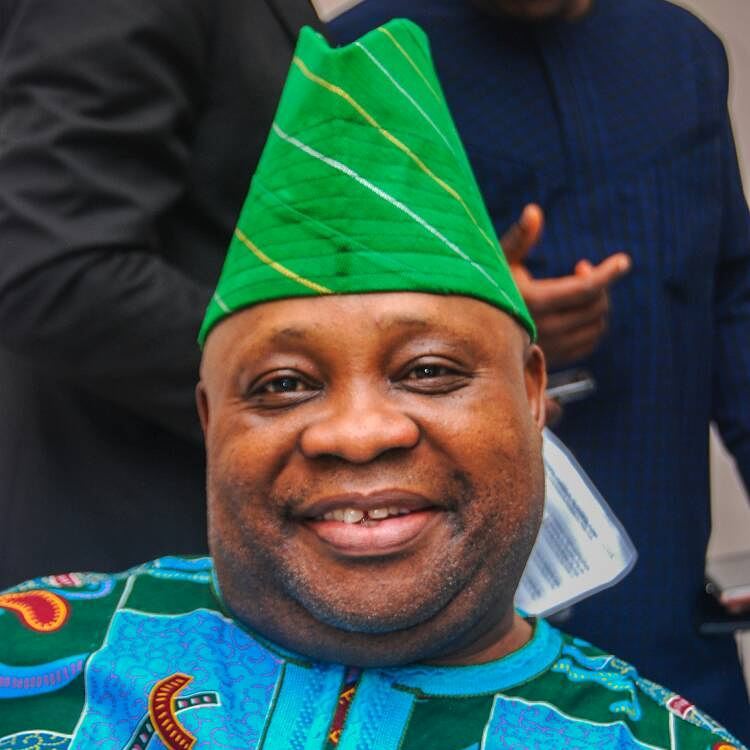 Deji Adeleke, older brother to Senator Ademola Adeleke, candidate of the Peoples Democratic Party (PDP) in the last Osun state governorship election, said on Thursday that many promises made by the PDP before the family accepted the party’s governorship ticket were not kept.
Punch reports that, in a statement he signed in Osogbo yesterday, he declared that his younger brother had no intention to contest the governorship election in the first place, but accepted ‘most reluctantly’ after being encouraged by the PDP leadership and elders, and receiving ‘assurances and promises that were never kept’.

He urged people to give Senator Adeleke a break to take a rest and decide what he would do or not do when the time comes.

“I am not a card-carrying member of any political party but I am a sympathiser/supporter of the PDP in Osun State. Osun State PDP will be better off and well prepared for the next general election in the state, if internal democracy is encouraged and enforced.

“All elective positions, including the position of governor of the state, should be open to all members of the party to contest in a transparent primary election. Everyone must be given a sense of belonging, in order to grow the party in Osun State.

“As for the Adeleke family, of which I am one, we will like to remind all the PDP members that Senator Ademola Nurudeen Adeleke had no intention to contest the governorship election in the first place, but was invited and prevailed upon by the party leadership and party elders to contest the governorship election, which he and his family accepted most reluctantly after receiving assurances and promises that were never kept.

“Everything that followed after this, is now history. Senator Adeleke should, therefore, be given a break, to take his well-deserved rest and decide what he will do/not do when the time comes.

“Contributions to an election fund should always be considered a grant, to help deepen our democracy and advance the rule of law, which eventually translates into Foreign Direct Investments (FDI), economic growth and job creation.”