#BlackGirlMagic: This Student was Accepted into 31 Colleges with over $900k in Scholarship Offers 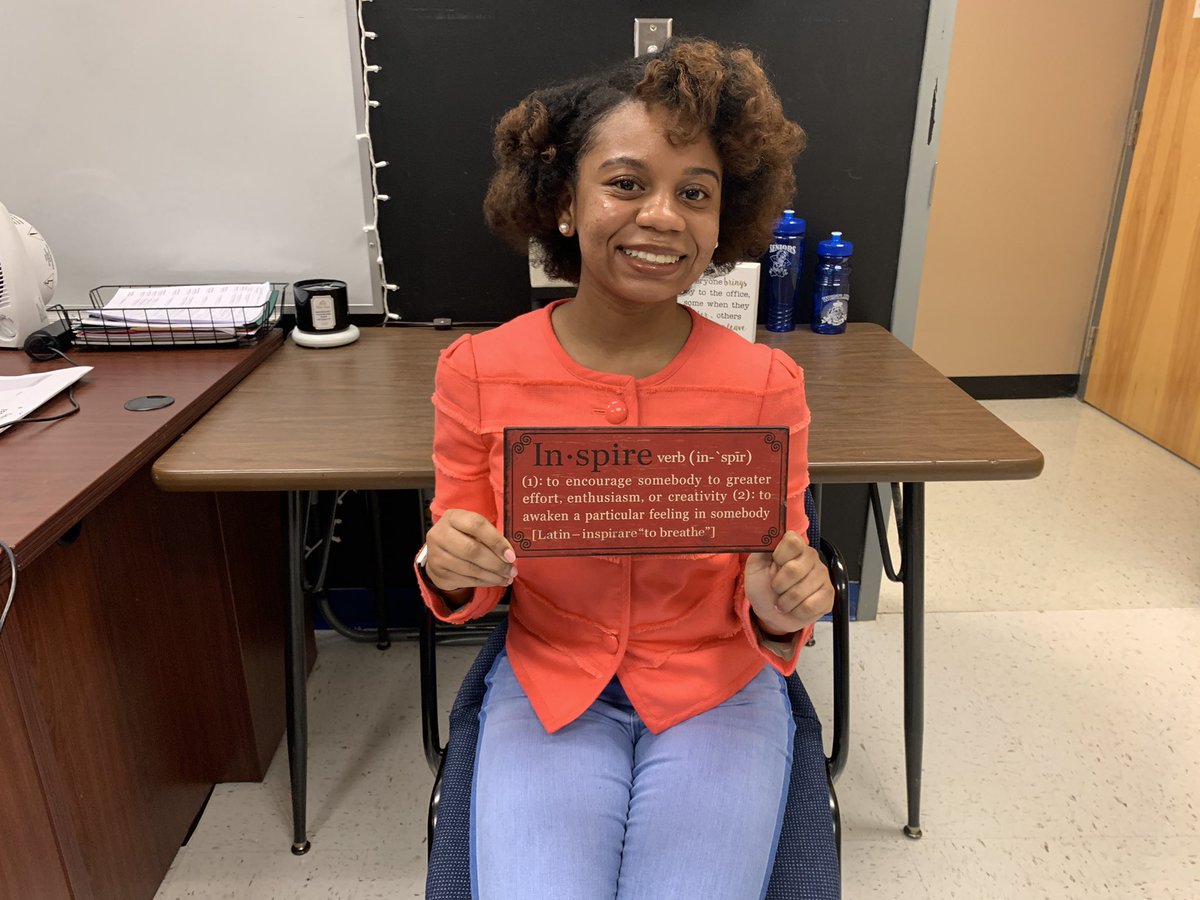 #BlackGirlMagic and #BlackExcellence right here everyone!

Kayla Willis posted a photo showing she’s been accepted into 31 colleges and as expected, it has gone viral with about 34 thousand retweets and over 152 thousand likes.

Kayla wasn’t so sure whether she should post a photo she took from the senior hall of her school, Westlake High School in South Fulton, Georgia, then she asked her dad about it.

“He was like, ‘You need to show the world how great you are’,” she told 11Alive.

Kayla’s section on the wall where students post the schools they’ve been accepted to was filled up.

“They’re missing a few but I’m not going to complain or brag because I still have a lot underneath there,” she said.

Kayla said she’s been offered over $900,000 in scholarships.

i kinda didn’t want to post this, but someone said “the whole world needs to know how great you are” so here we go twitter! pic.twitter.com/g58Xd0w1w2

“To show them that someone who made an average SAT score who has good grades – someone can make it and do that type of thing,” she said of her decision to post the photo.

Many people asked how she was able to afford applying to that many schools, 50, according to 11Alive, being that she’d have to pay entrance fees to each.

She said she simply asked colleges if they could waive those fees, and many of them agreed. She then applied to colleges that waived those fees and paid only for postage.

“I wanted to inspire people and show them that you can actually dream big and get to where you want to go,” she said.

She said she’s accepted the offer from Fisk University on a full-ride scholarship where she plans to major in International Business and Spanish.

Hilary Clinton says she Won’t Run for President in 2020