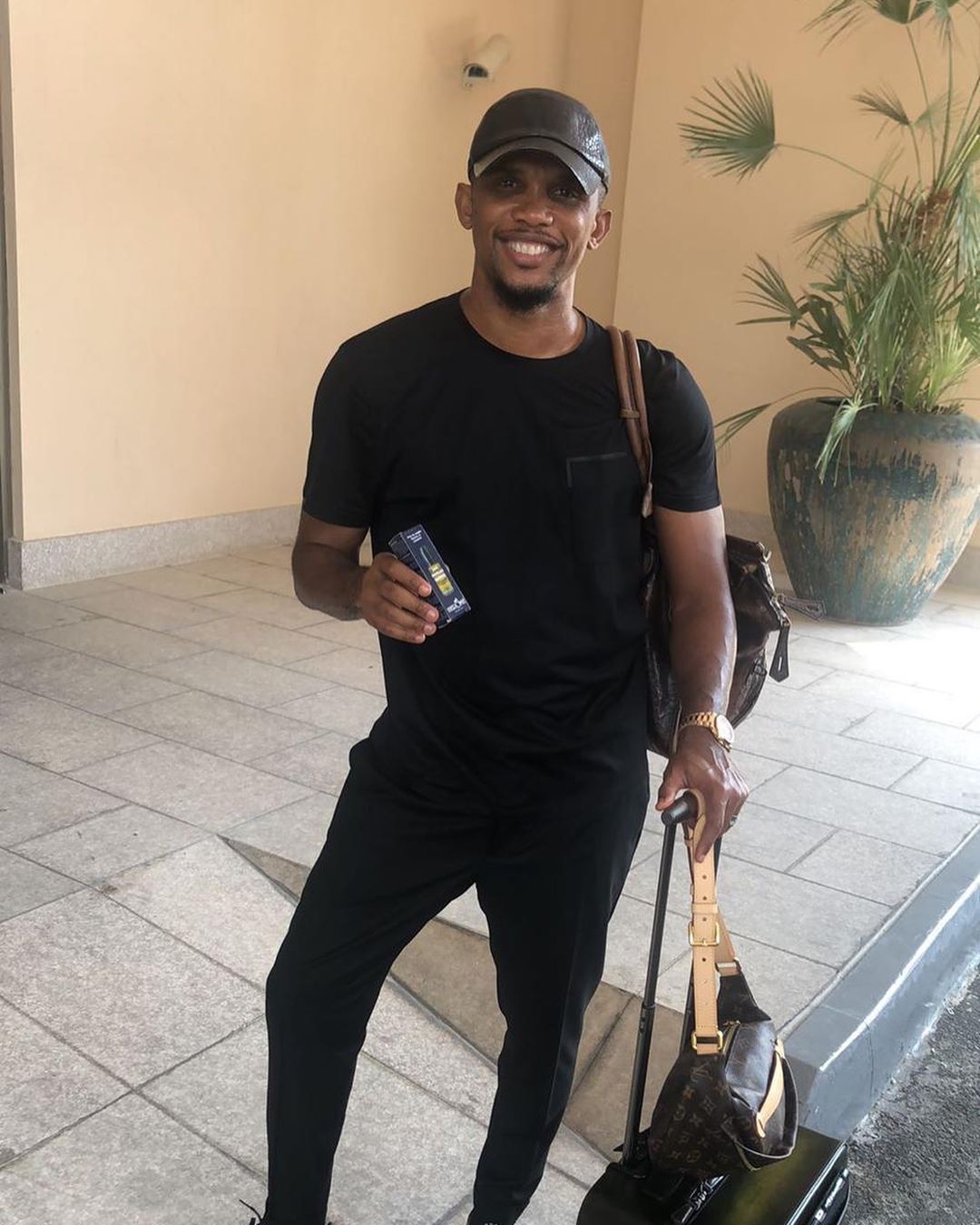 A woman has filed a paternity suit against African football legend, Samuel Eto’o over an alleged love child.

Mail Online Sport reports that the woman identified as 39-year-old Adileusa do Rosario Neves wants the ex-Barcelona player recognised as the father of her 19-year-old daughter, Erika.

Neves’ lawyer, Fernando Osuna confirmed on Tuesday that the hearing will take place at a Madrid court on the 24th of April.

The lawsuit presented by the Cape Verde-born woman says she got pregnant after meeting Eto’o in a nightclub in Madrid when he was at Leganes in 1997.

Neves claims the ex-Cameroon international, who has six recognised children with four different women, including his wife Georgette, told her he would take responsibility after she let him know.

Eto’o then allegedly cut off all contact with her.

Neves’ daughter was born in November 1999 in a hospital in the Spanish capital.

Her lawyer confirmed in a statement that Samuel Eto’o has already been summoned to the hearing which will be open to the media and public.

Although, it is unclear whether the Eto’o will attend the hearing or not.

Related Topics:BarcelonaChelseaSamuel Eto'o
Up Next

Rick Ross is releasing a Memoir documenting his Past as a Drug Dealer, Assault Charges & Surviving the Storms of Life