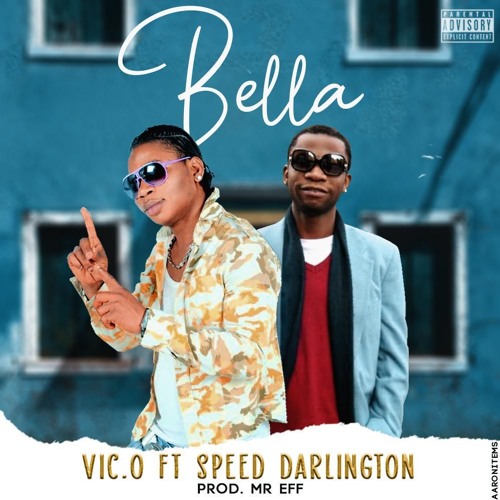 Vic O has finally released one of the most unlikely collaborations in the music industry in recent years: “Bella”, the song him and Speed Darlington worked on together.

“Bella” comes off the heels of a highly talked about the feud between the two rival rappers. The duo’s rivalry dates back to as early as 2013 when they were both competing for the ultimate rap messiah position.

The song is produced by Mr Eff.

Listen to it below: