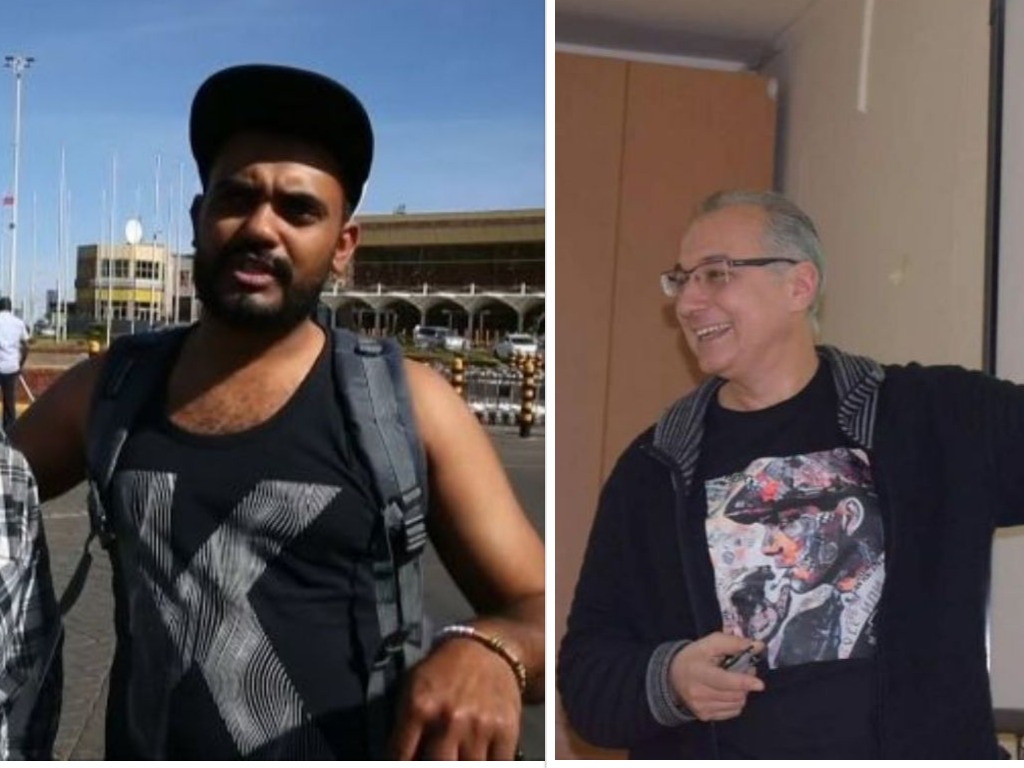 A Greek man said on Sunday he would have been the 150th passenger on the Nairobi-bound Ethiopian Airlines Boeing plane that crashed killing all on board, except he arrived two minutes late for the flight.

Antonis Mavropoulos said in a Facebook post which he tagged “My Lucky day”, where he included a photo of his ticket, that he arrived 2 minutes after the gate has been locked.

“When I arrived, the boarding was closed and I watched the last passengers in tunnel go in – I screamed to put me in but they didn’t allow it,” he said in the post written in Greek.

He said he was then moved to the next flight but before boarding, authorities told him he could not board the plane and their superior officer would explain to him.

He protested, but the officer told him not to but “say thank you to God” because the flight crashed killing all passengers.

Likewise, Ahmed Khalid, a Kenyan national who was travelling from Dubai, said he had missed the connecting flight, which crashed minutes after takeoff, due to a delay in the first leg of his trip.

His father who was waiting for him at the airport thought his son was on the flight but was later contacted by his son that he was still in Addis Ababa.