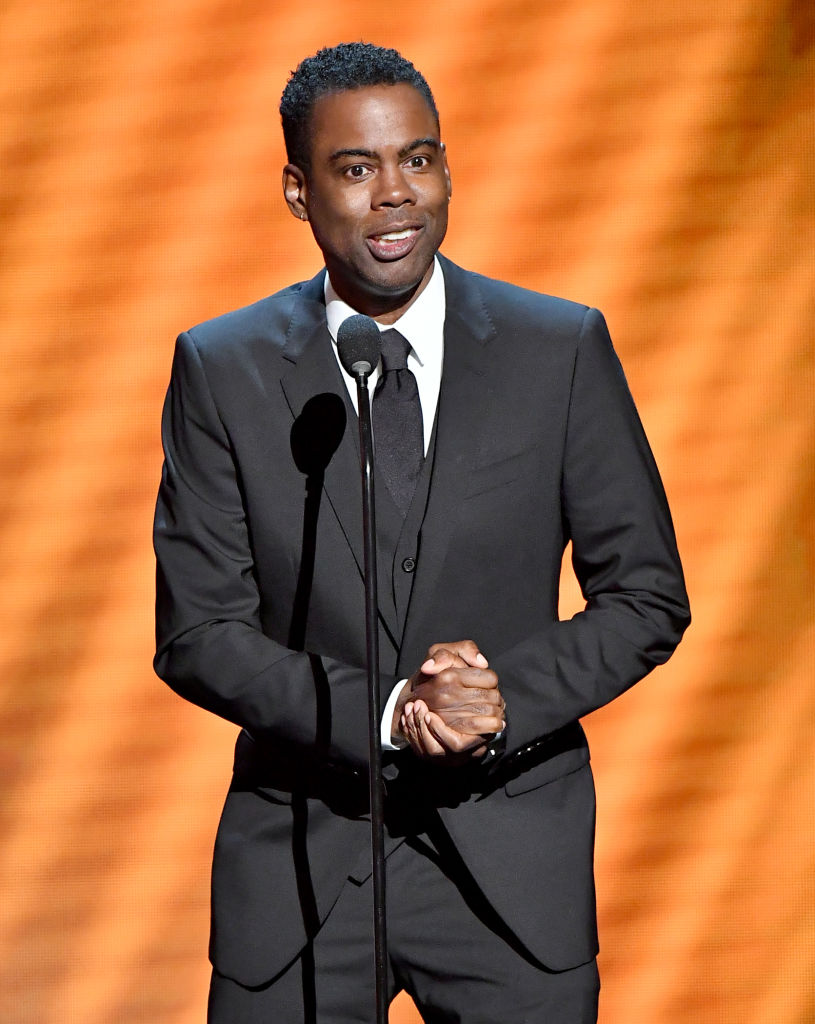 Comedian Chris Rock called out actor Jussie Smollett at the 2019 NAACP Image Awards which was held on Saturday (March 30) at the Dolby Theater in Hollywood.

While presenting the Outstanding Comedy Series award at the event, just before announcing the winner, he spoke to the crowd about his planned presentation.

I get to present an award. They said no Jussie Smollett jokes. I know. I know. What a waste of light skin. You know? You know what I could do with that light skin? That curly hair? My career would have out of here. Running Hollywood. What the hell was he thinking? You Jesse from now on. You don’t even get the ‘U’ no more. That ‘U’ was respect…you ain’t getting no respect from me.

Watch the moment below.

Chris Rock: Jussie Smollett, You Don’t Get No Respect From Me #ImageAwards50 pic.twitter.com/97vpDkLltQ

Ehiz is sharing his Success Story in Zebra Magazine