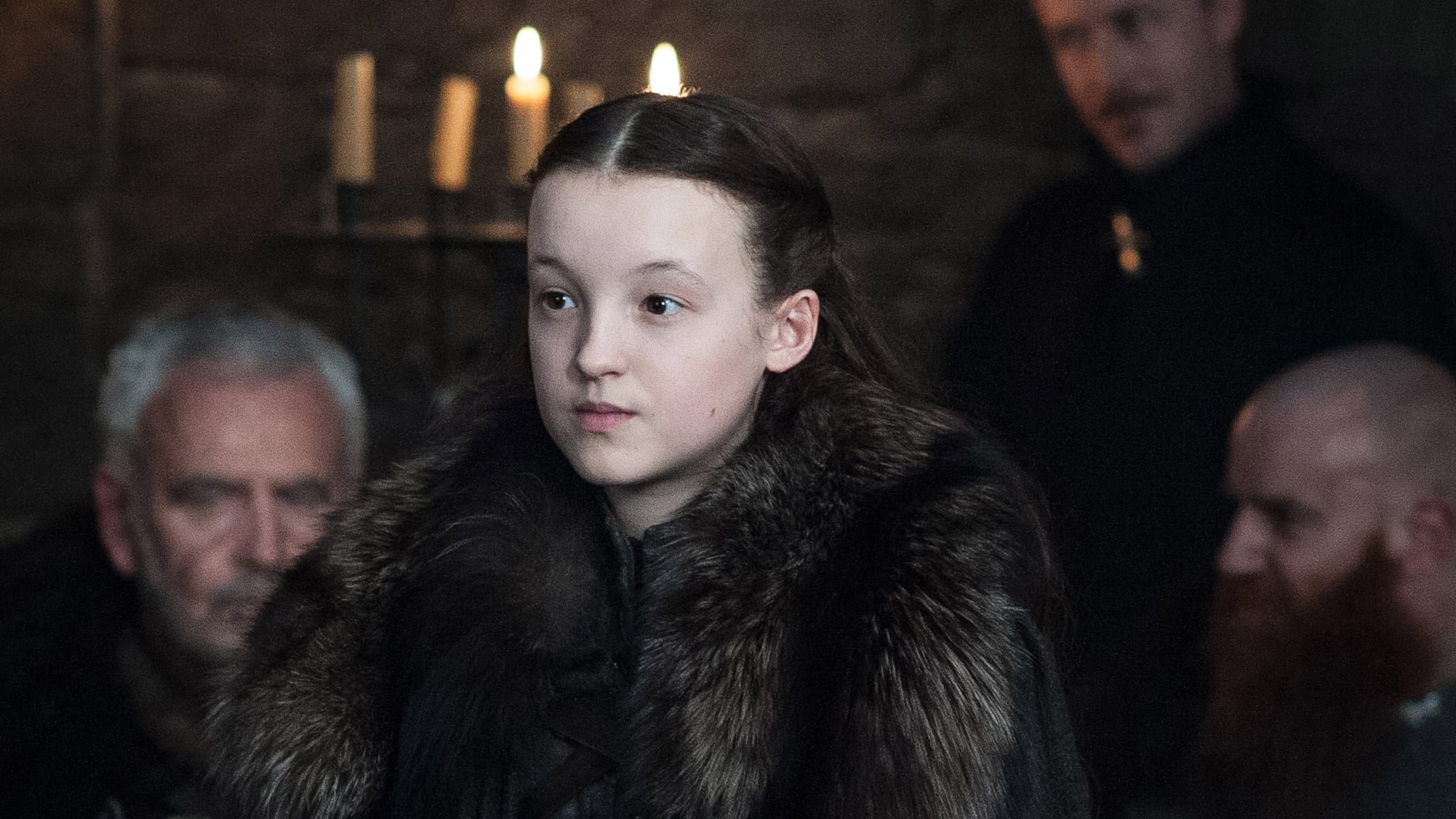 Game of Thrones fans quickly fell in love with Lady Lyanna Mormont, played by 15-year old Bella Ramsey, from her first appearance in Season 6 of the hit show.

The love has even doubled after the series finale premiered last Sunday.

She’s loved for being firm in whatever she believes in, irrespective of the public opinion.

In the first episode of Season 8, she dresses down Jon Snow in front of the leaders of the other northern houses, telling him, “You left Winterfell a king and came back a b— I’m not sure what you are now.”

Bella Ramsey spoke to The Cut‘s Gabriella Paiella on how she feels about the character, her inspiration, and what she’ll miss the most about playing Lady Lyanna Mormont.

What Appealed to her About the Role at First

I respected her. She was just words on the page, but I really felt a sense of her. I was already rooting for her. She’s a badass.

Her Favourite Things about the Character

I like how strong she is — mentally, physically, personality-wise. I like how she sticks up for what she believes in, no matter the cost or the consequences. I really admire her confidence, how she can just stand up without flinching in front of all those people.

The Actors and Characters that Inspired her in the Role

On Who She’s Rooting for to Come Out on Top

I still haven’t watched it all because I’m only 15. So I didn’t really have a clue what was going on, but I really like Arya. She’s little and powerful. There’s this great line from the show Matilda: “Even if you’re little, you can do a lot. You musn’t let a little thing like this stop you.”

Her Other Favourite Characters

I like Samwell Tarly. I really, really like him. I think he’s kind of the odd one out in the Game of Thrones world because he’s more quiet and reserved. I relate to him on one level as well.

On What She’ll Miss the Most About Playing the Role

I think the opportunity to stand up in front of a load of grown men and shame them. I think playing confident characters also helps with your own confidence. Say you’re in a situation where you’re feeling anxious or nervous — you can become a character and work through it that way. I’ll miss that about her.

“My Lord, I am tired of my union to my wives” – Man tells Court