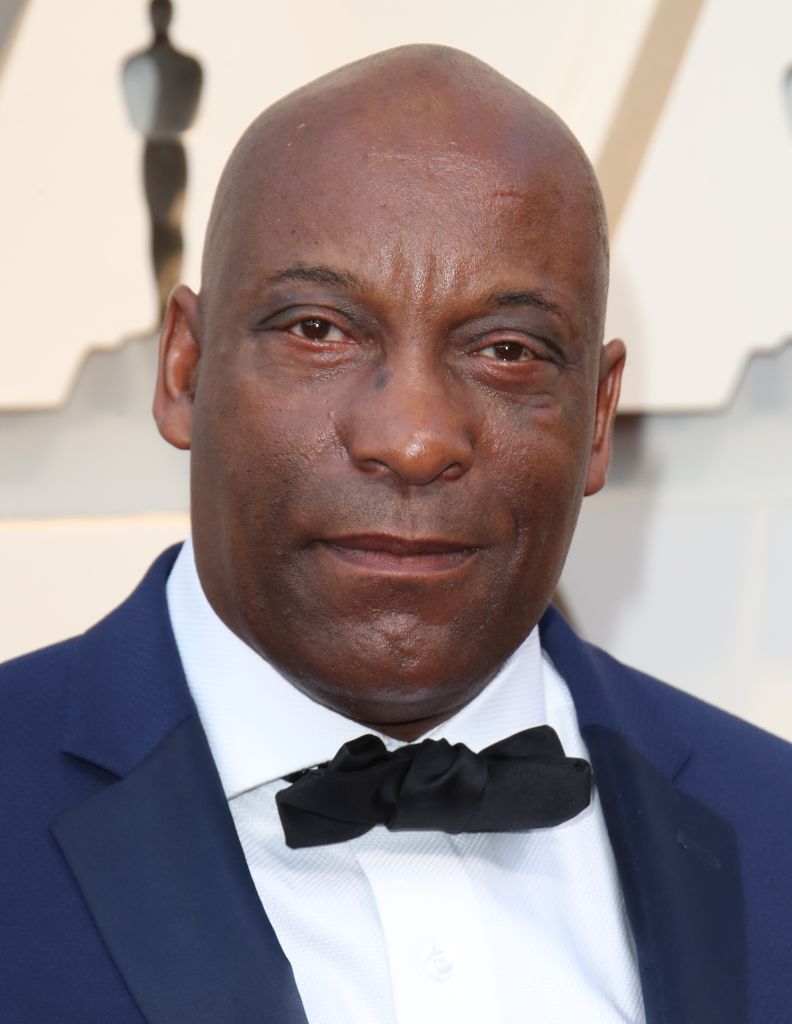 John Singleton sadly died at the age of 51 yesterday, 29th of April, after being on life support for over two weeks following a massive stroke incident.

A family spokesperson confirmed that he passed away peacefully surrounded by his family and friends at Cedars-Sinai Medical Center in Los Angeles.

The screenwriter, producer, and director was known best for Boyz N The Hood, but he was an iconic African-American figure in the movie industry.

To celebrate his life, we have put together 9 need-to-know facts about him.