Are you ready for what we anticipate will be another Nollywood blockbuster? 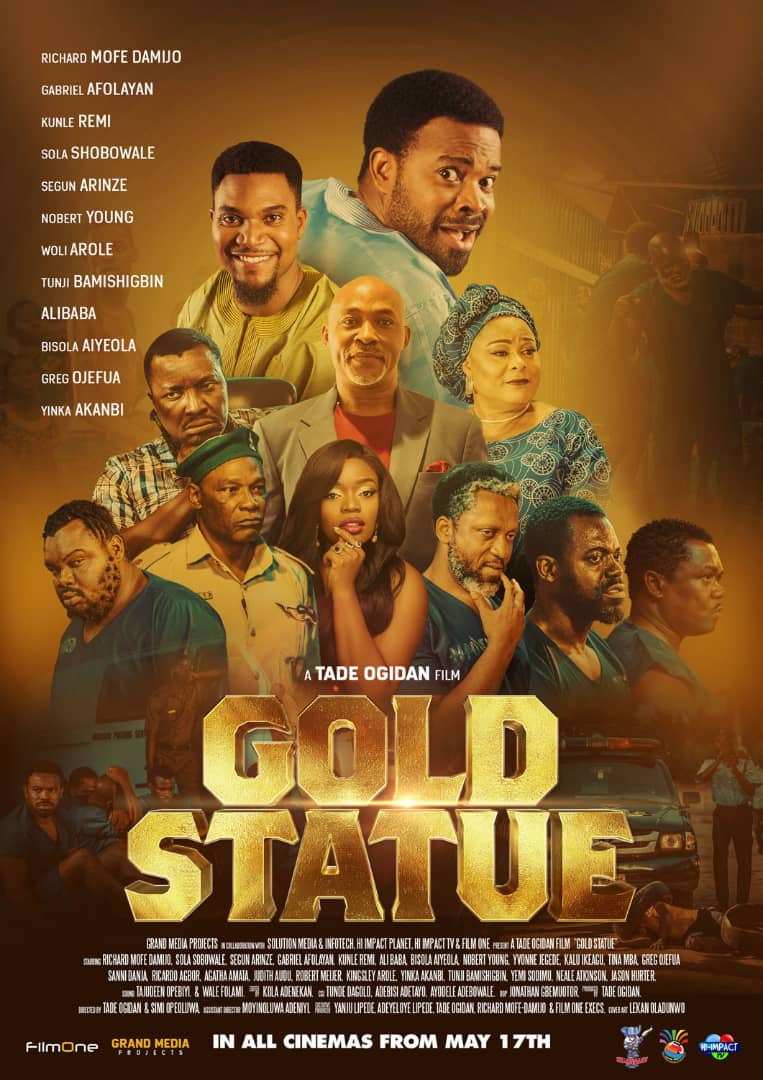 OGD Pictures, in collaboration with Filmone Distribution, Solution Media and Infotech Limited has released the trailer for their star-studded movie “Gold Statue“.

“Gold Statue” is a comedy adventure drama that follows the adventure of two young men in search of a ‘Gold Statue’ believed to have been a deity inherited by their generation. In trying to locate where the supposed ‘Gold Statue’ is located, they go through a series of unimaginable ordeal and put themselves through some ridiculous painful situations that leave their parents shocked. But the question remains, is there really a ‘Gold Statue’ or is it a myth?