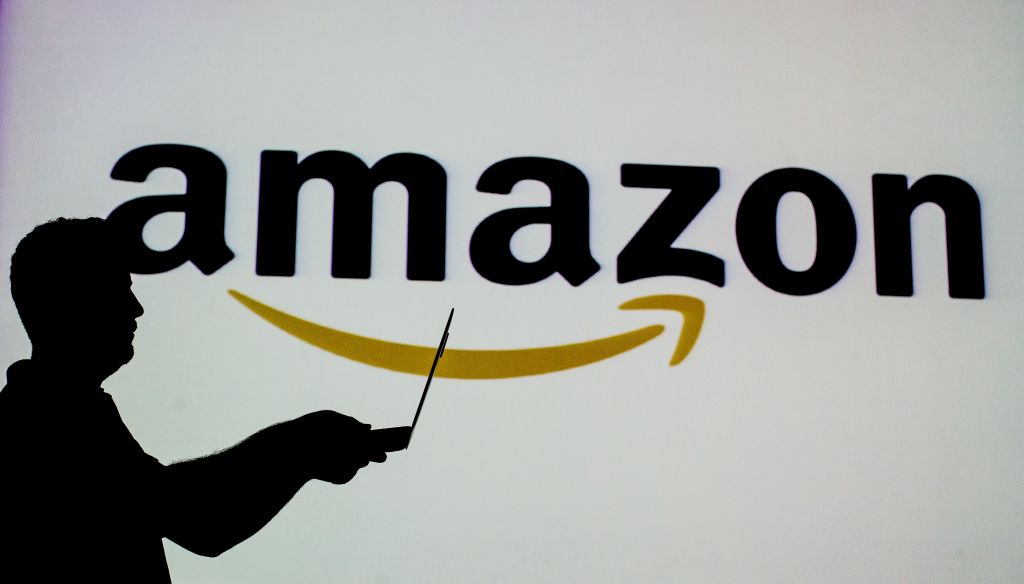 Amazon announced on Monday, its plan to deliver packages faster for its customers.

The company made an offer to its employees, telling them to quit their jobs and it’ll help them start a business delivering Amazon packages.

Amazon says it’ll cover up to $10,000 in startup costs for interested employees, adding that it will also pay them three months’ worth of their salary.

TIME reports that the program started last year and it’s part of the company’s plan to launch an independent Amazon delivery business.

More than 200 Amazon delivery businesses have been created since the program was launched, according to Amazon’s vice president of global delivery services, John Felton.

Related Topics:AmazonJohn Felton
Up Next

Ambode on Lessons Learned in Office: “I am more of a politician than a technocrat”