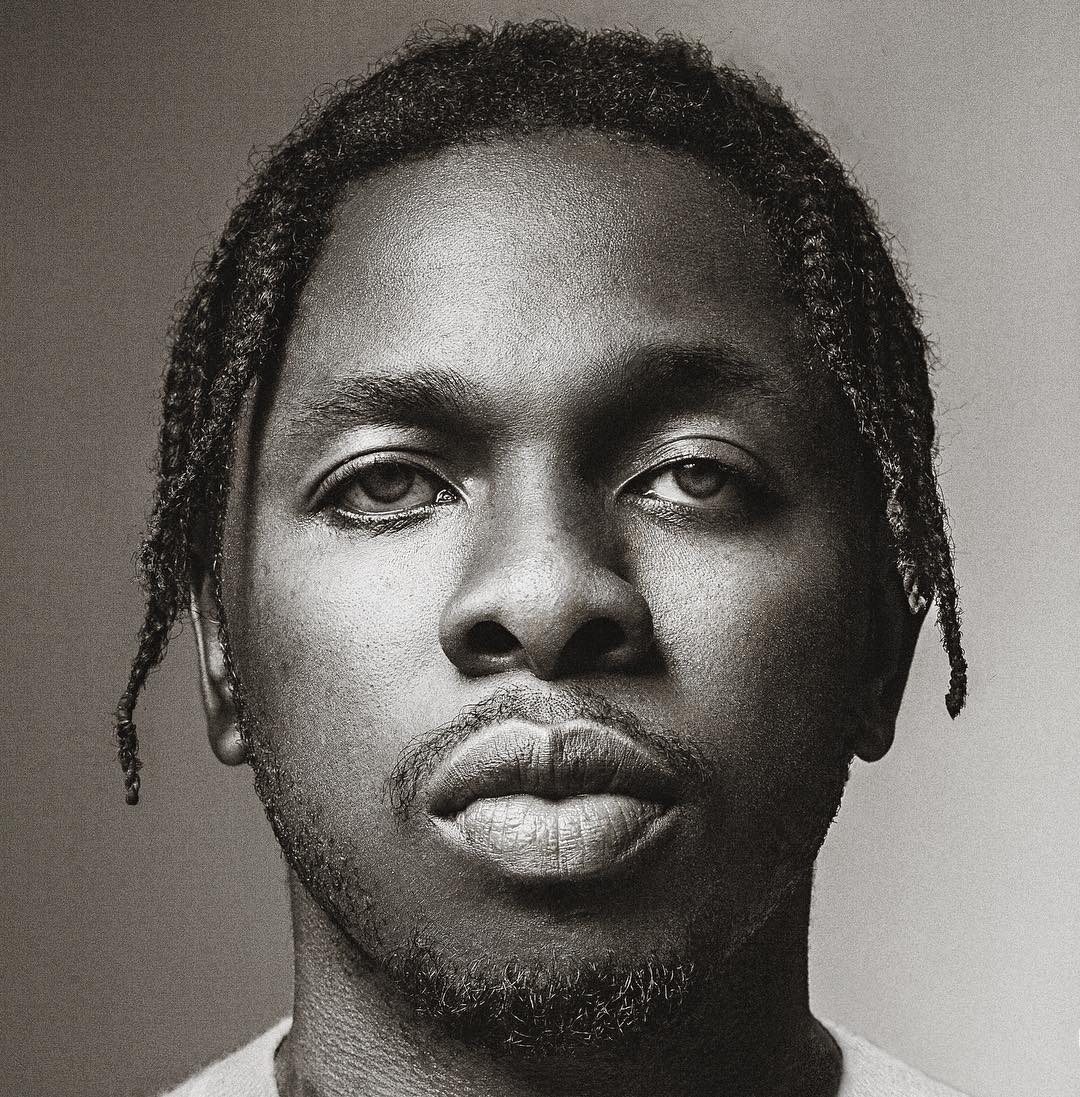 Runtown, in an op-ed for The Guardian Nigeria, addressed newly-elected public office holders about the state of affairs in Nigeria and the responsibility that rests on them to make the country conducive for young Nigerians.

In the article titled “Newly Elected Leaders Have An Urgent Task To Avert a Looming National Catastrophe,” the singer explained that the continuous case of police brutality and poor infrastructure puts Nigeria at risk of destruction.

Not The Time For Political Funfair

Ppoor infrastructure, low opportunities and a broken security system has caused Nigeria to become a dangerous clime and as a result, newly-elected leaders should step into the office with the realisation that this poses an enormous degree of responsibility on them.

“Imperative for Incoming leaders, both elected and appointed, to note is that there is a hanging duty to deflate the rising tension that stems from police brutality and an urgent need to make Nigeria liveable for the youth,” he says.

The Nigerian Dream is Now to Leave Nigeria

“As it appears, saving up enough money to exit the country has now become the Nigerian dream. It has been said that the country loses a worrisome number of doctors to the UK, US and Canada every year and worse is that the Nigerian healthcare system is in dire need of doctors,” he says.

He continued: “I think about Tanitoluwa Adewunmi, the 10-year-old Nigerian boy who recently became a chess champion in the US after fleeing Nigeria with his parents over terrorist attacks by Boko Haram in the north. What would have been his fate had his parents not sought asylum in the US?”

On SARS and Police Brutality

“My heart has recently been replete with rumblings as a result of fear. Fear for my safety and perhaps more intense, the fear of losing a loved one to what has now become an unceasing demonstration of negligence by some officers of the Nigerian Police Force.

Lucky me, I belong in the class of people who can sometimes afford special security. But it is puzzling that these days, we are pushed to sometimes hire men of the force to serve as security and protection against fellow officers.”

Crime Exists In Nigeria, But Officers Must Work with Intelligence

Furthermore, he says: “Given the reality of today’s digital-driven world, law enforcement agencies must begin to deploy intelligence-driven tactics to carry out just and effective policing. Criminal detection should not be conducted solely based on a person’s appearance. Innocent young Nigerians should not be harassed, brutalised or worse, murdered over unimaginable reasons like owning a fancy smartphone or wearing an exotic hair-do.”

Government Must Act Quickly, Nigerians are Being Pushed to the Wall

Runtown says: “I manage to tell myself every day that the activities around the recently-concluded general elections is perhaps responsible for swaying the attention of the government because her silence amid the outcry of Nigerians has been very loud. The people are being pushed to the wall and choked against it. There is an urgent need to curb this menace before we find ourselves in an avoidable national catastrophe.”

The singer ended his op-ed with words of hope, urging Nigerians to keep faith in the country.

“Although my spirit is enraged, my message isn’t that of outrage, it is one of faith. This is not an easy call, but I admonish everyone to choose hope because I know that the alternative is one that will leave us all in disarray,” he says.

He concluded: “In truth, my faith is shaky, but I look forward to a time when the sight of an armed officer will no longer inspire fear. A time when Nigeria will no longer lose its human assets and forward thinkers to other countries as a result of low pay, lack of infrastructure and general neglect. A time when elected leaders will begin to uphold integrity and deploy empathy.”

Read the rest of the piece on The Guardian Nigeria.