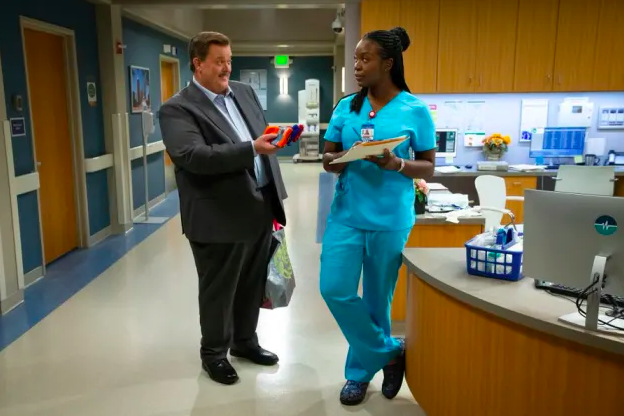 On Thursday, it was announced that CBS has ordered 7 new series for the 2019-20 season, Deadline reported.

Bob Hearts Abishola follows the story of a middle-aged businessman from Detroit (Billy), who, after having a heart attack, unexpectedly falls for his cardiac nurse Folake), a Nigerian immigrant, and sets his sights on getting her to give him a chance. 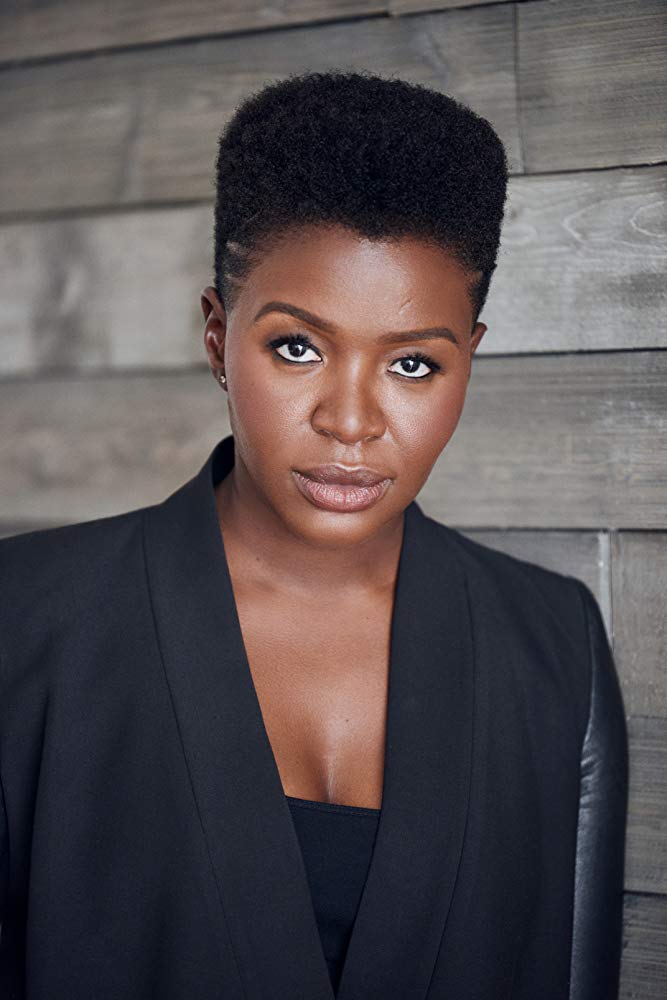 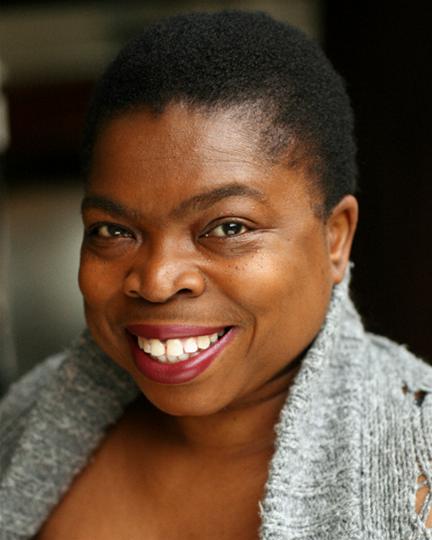 One of the writers on the show, Gina Yashere tweeted Thursday that Bob Hearts Abishola shows “the first Nigerian family on an American sitcom.”

The other sitcoms ordered by CBS are Emily Halpern and Sarah Haskins’ Carol’s Second Act; Alex Herschlag and Jennie Snyder Urman’s Broke; and Bill Martin and Mike Schiff’s The Unicorn.

Banky W & Adesua are Sending Love from Paris & We’re Here For It!