Data and her sweetheart Mayowa officially met at her friend’s white wedding. She later found out that Mayowa had seen her at the traditional wedding weeks earlier and had his eyes on her since then. Luckily they eventually met at the white wedding and since then, the two have become inseparable.

The bride, Data shares their beautiful love story and we know you want to read it. See all the moments of the #theMADAwedding pre-wedding shoot below and catch up with more here. 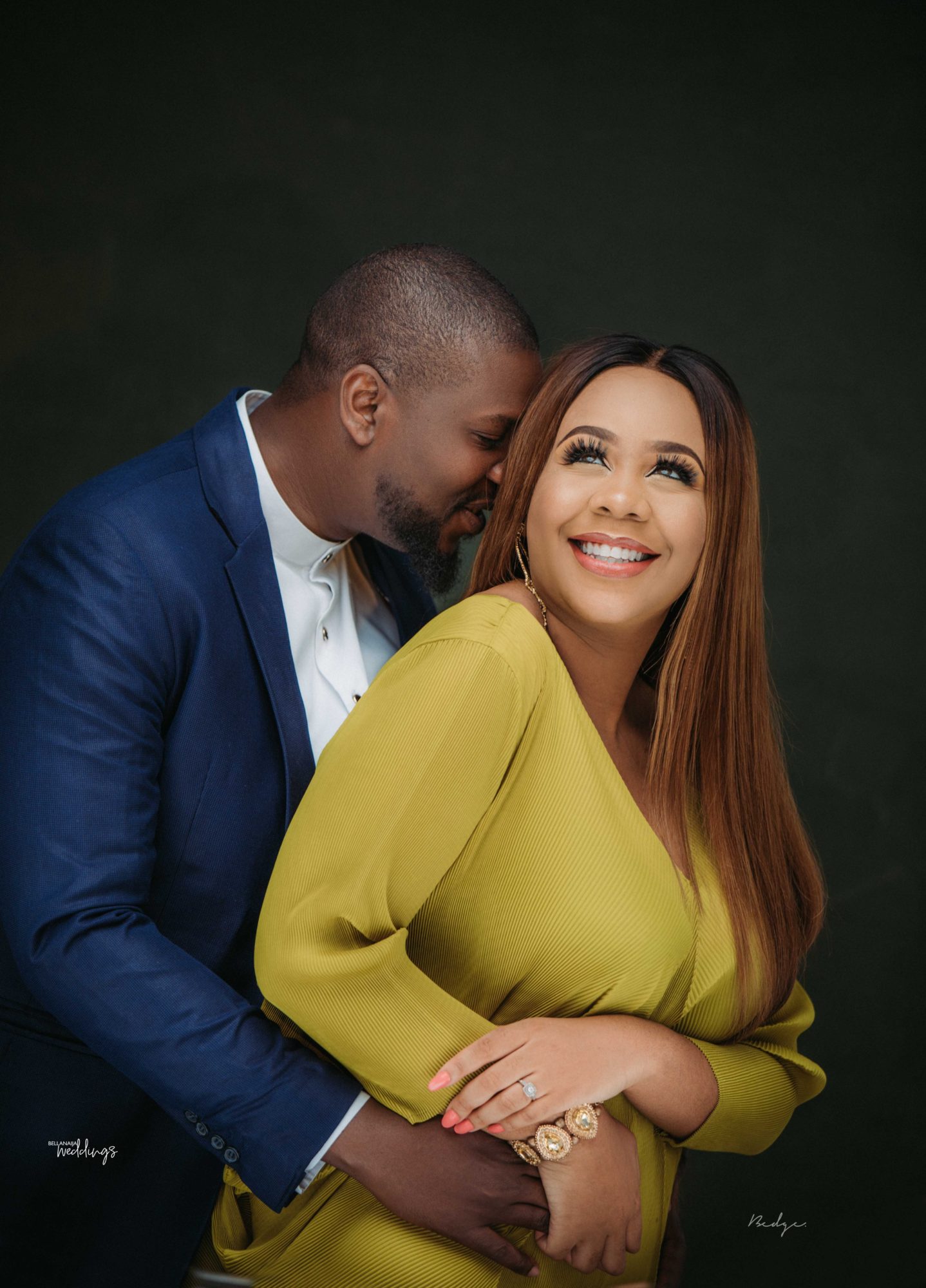 How We Met
By the bride, Data

I vividly remember the day that I met Mayowa. Coincidentally, I later found out that the day I met him was not the day he met me. The week before we met, I attended my friend’s traditional engagement and had my first encounter of what I had read about on Instagram, a room full of Y.D’s (those that know, know what I mean). Literally, every guy in the room was decked out in a white agbada, smelling like oud, either with sunglasses on or some other showpiece and swagger dropping off and in all honesty, I made up my mind to not talk to any of them, out of fear of becoming the next victim, lol. 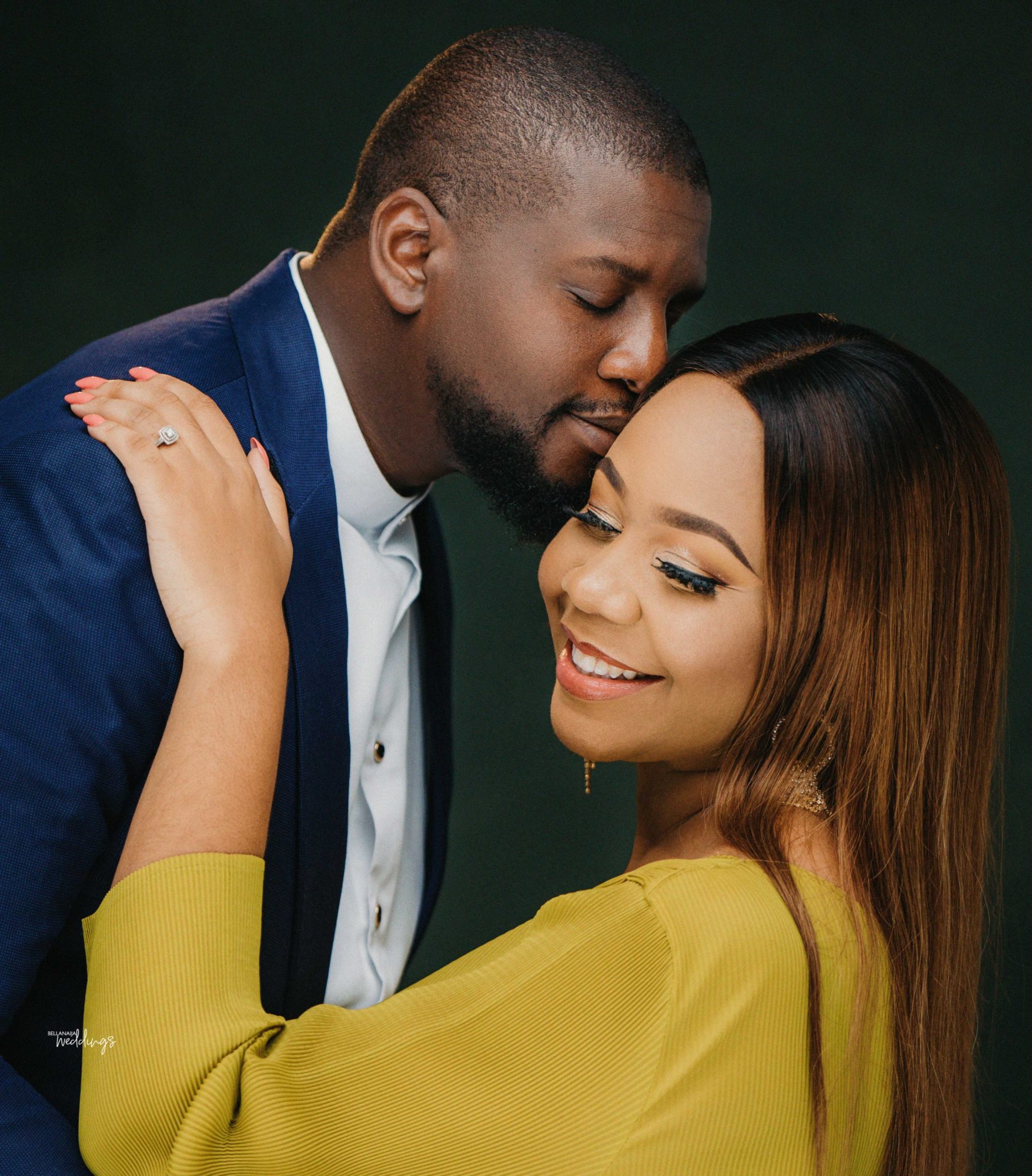 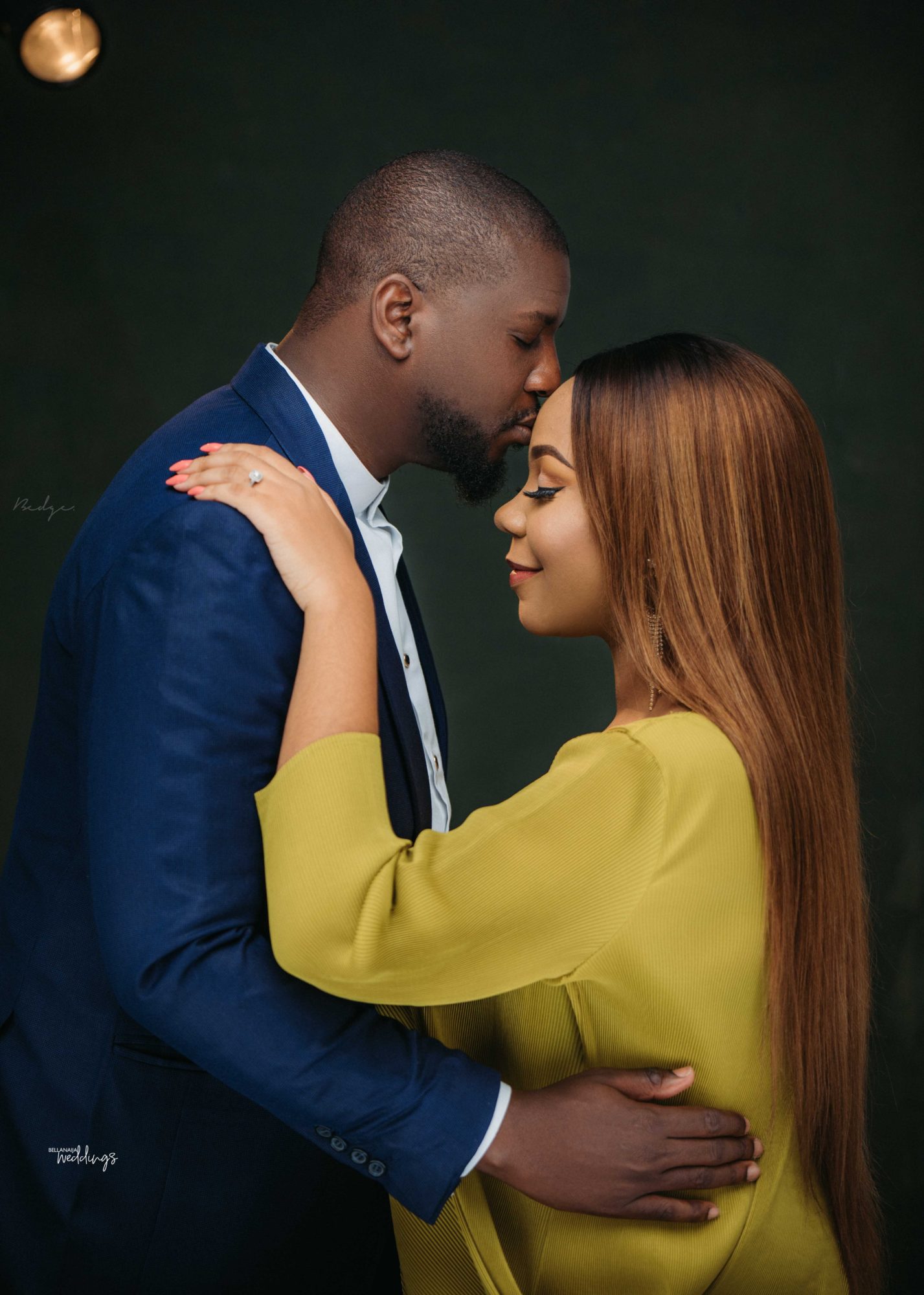 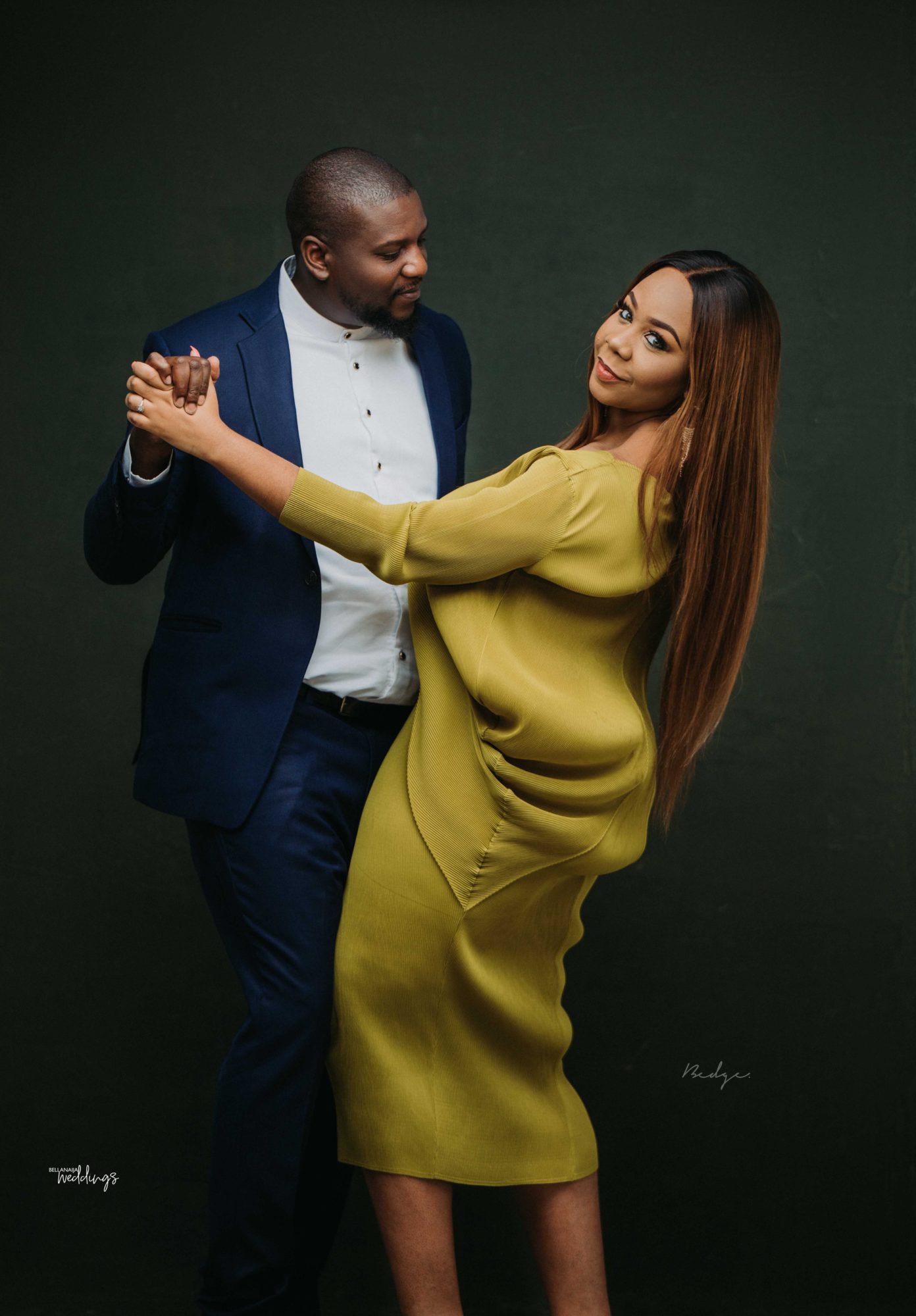 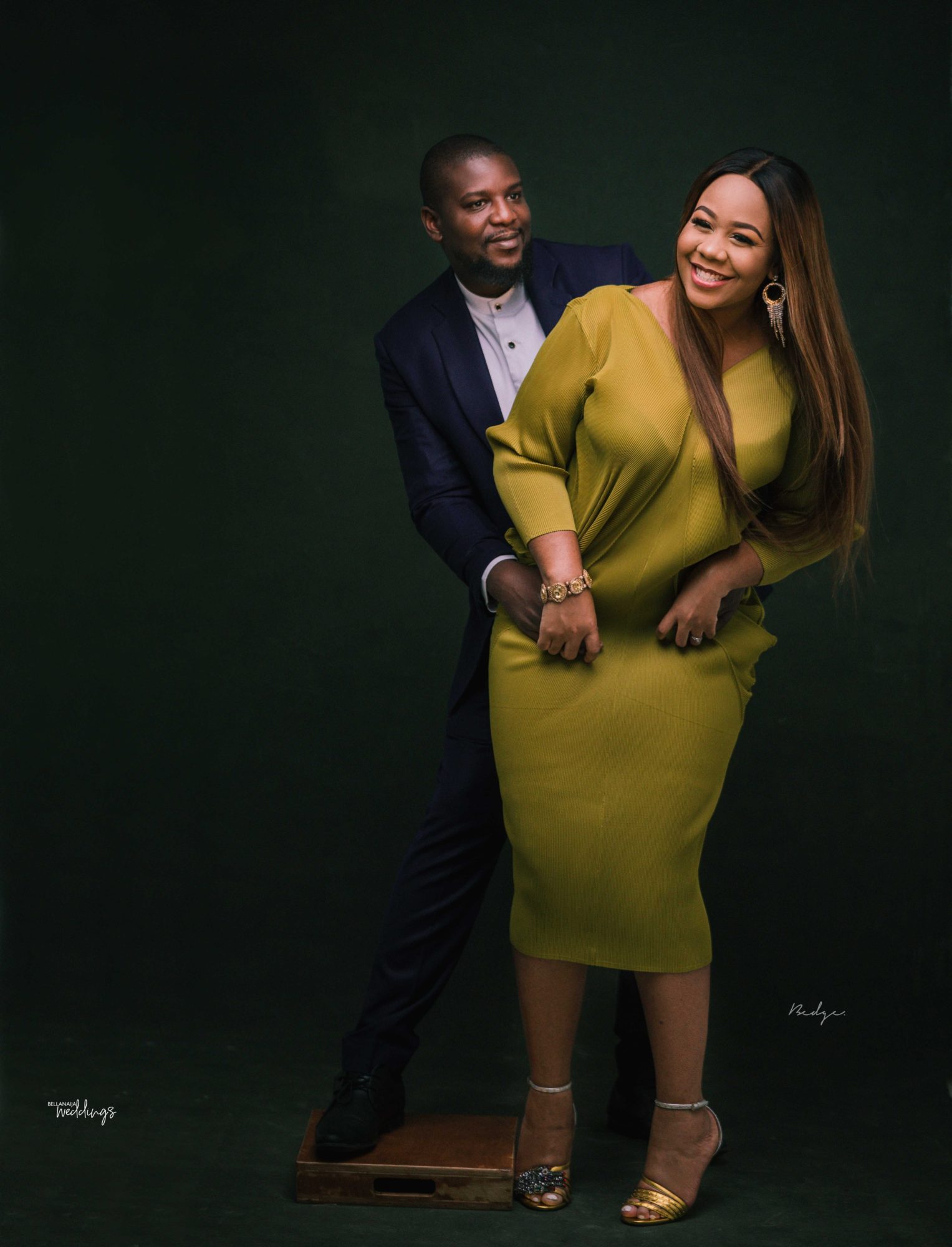 The next weekend, I was running super late for my friend’s white wedding. I had rushed to get my make-up done and hurried to the venue because people kept sending me messages asking when I would arrive. As soon as I sat down, one of my egbon’s came and asked me if I could talk to one of her friends that had been disturbing her for my number or to speak to me. I was torn because of my then “no-guy” policy, however, out of respect for her, and after getting my friend that was sitting next to me to check if he was cute (she said yes), I agreed to let him come over and talk. 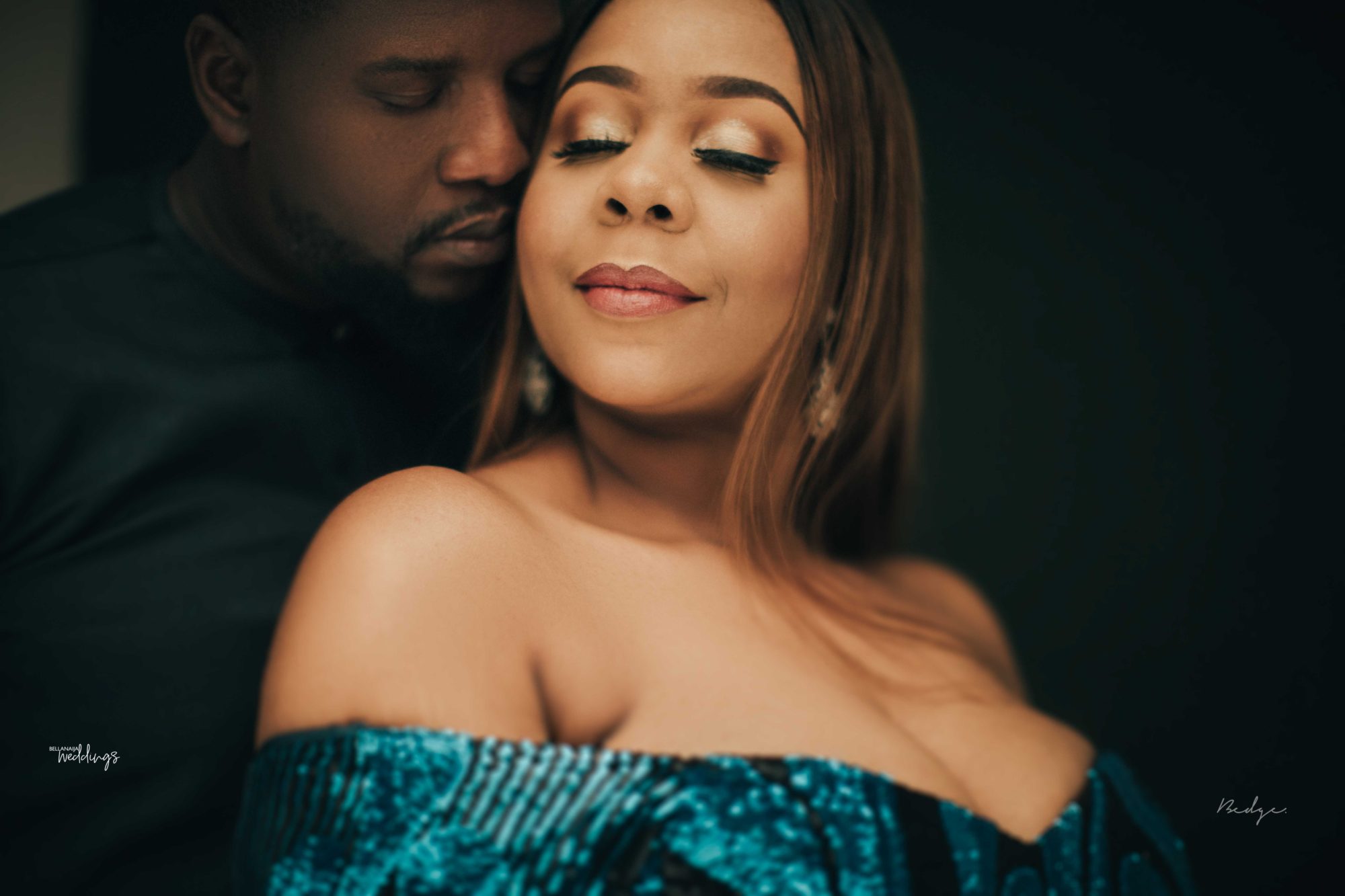 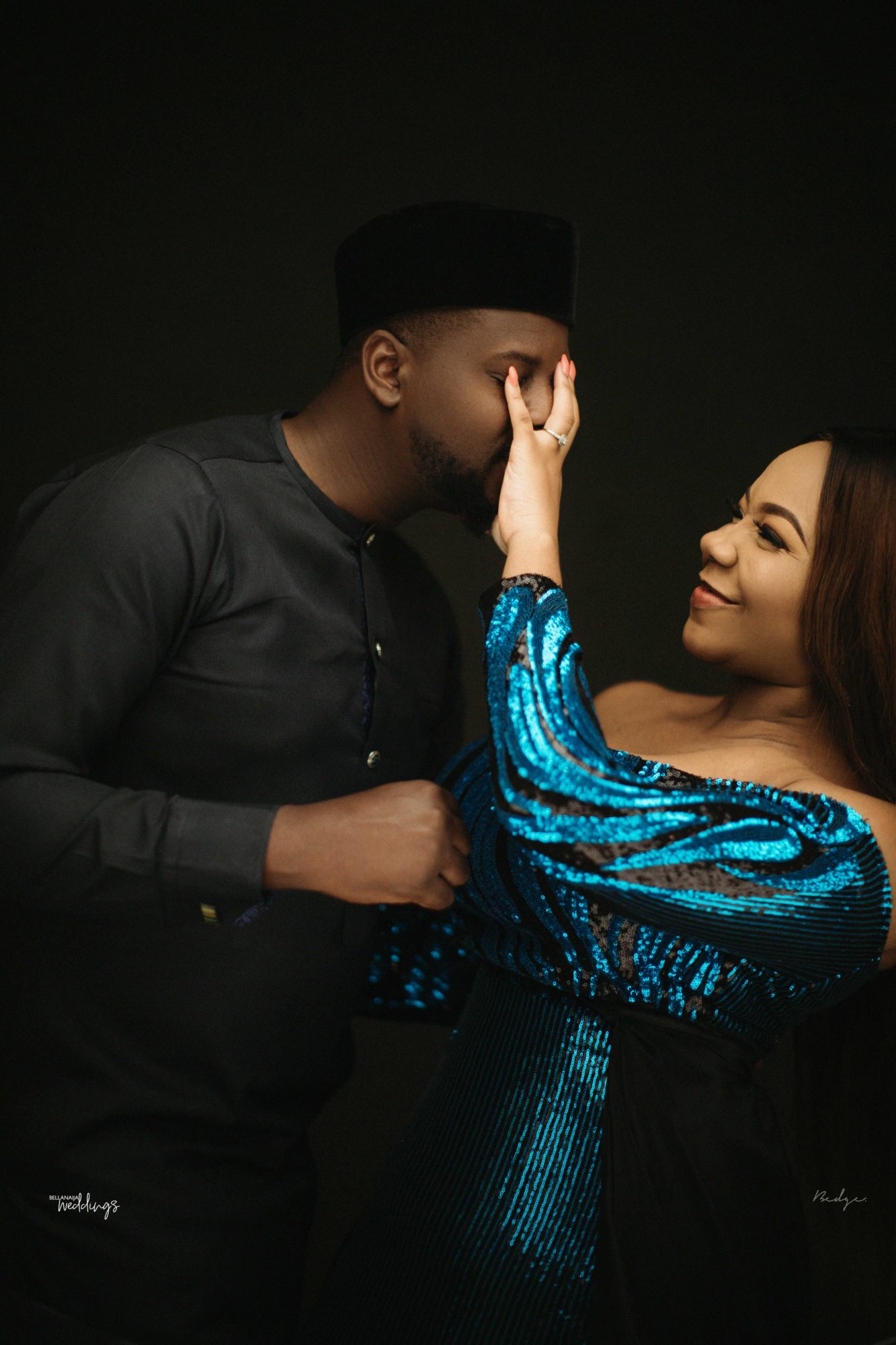 To be honest from that day we just clicked, I always found Mayowa’s kind heart so endearing, and when I spent time with him I was comfortable and relaxed and it felt like home. One thing that people may or may not know about Mayowa, is that he is a very positive person. He’s the prime example of “speaking things into existence”. From the early days, he used to tell his friends to “get ready we’re going to go to Portharcourt next year” or “this is my last bus stop o” and to be honest I thought he was either very over-confident or very deluded. Lo and behold, at some point, I had that feeling that married people always tell you about, that you can’t relate to until you experience it. I just knew that “he was the one” and then everything began to unfold according to God’s plan. 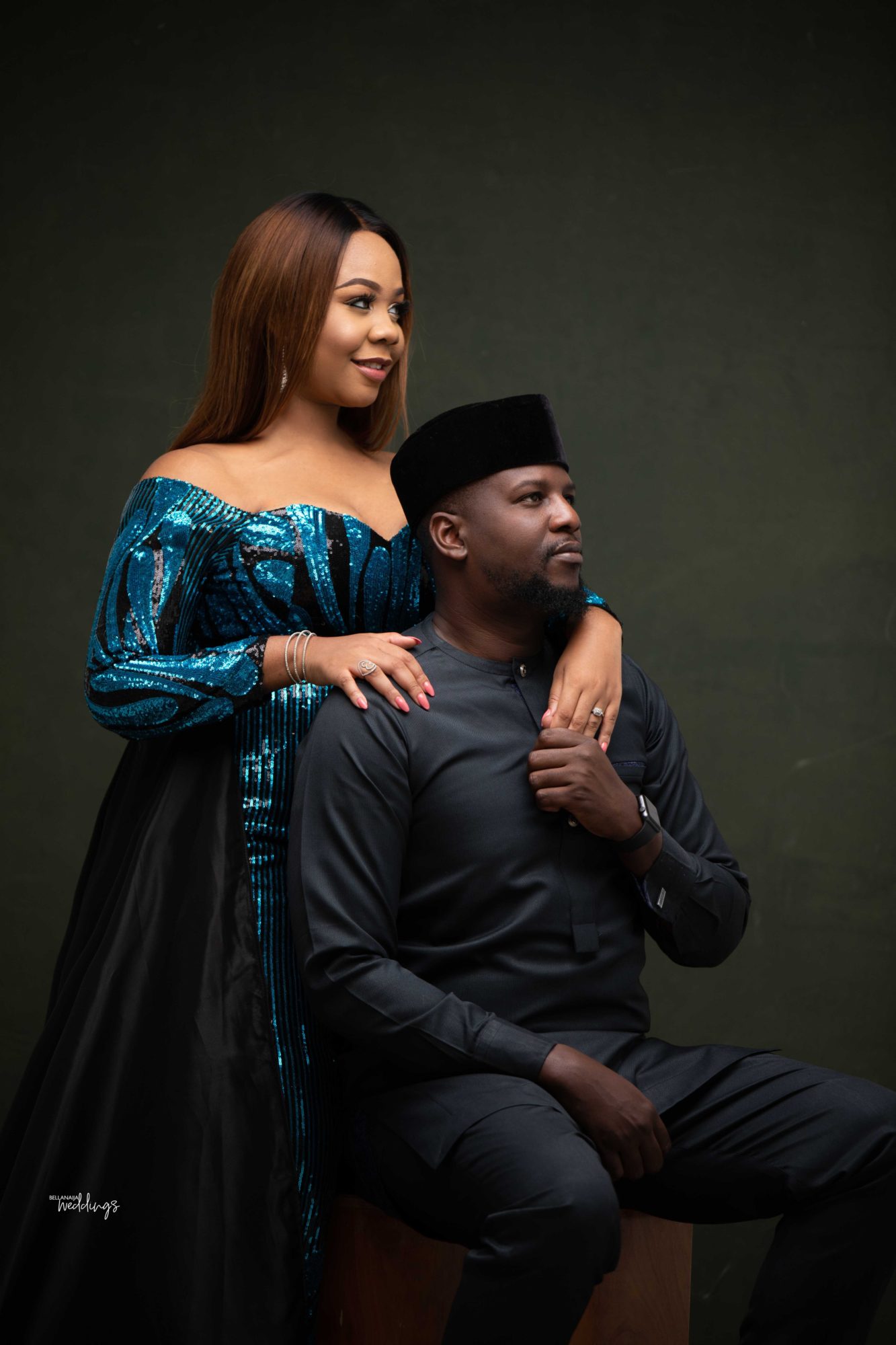 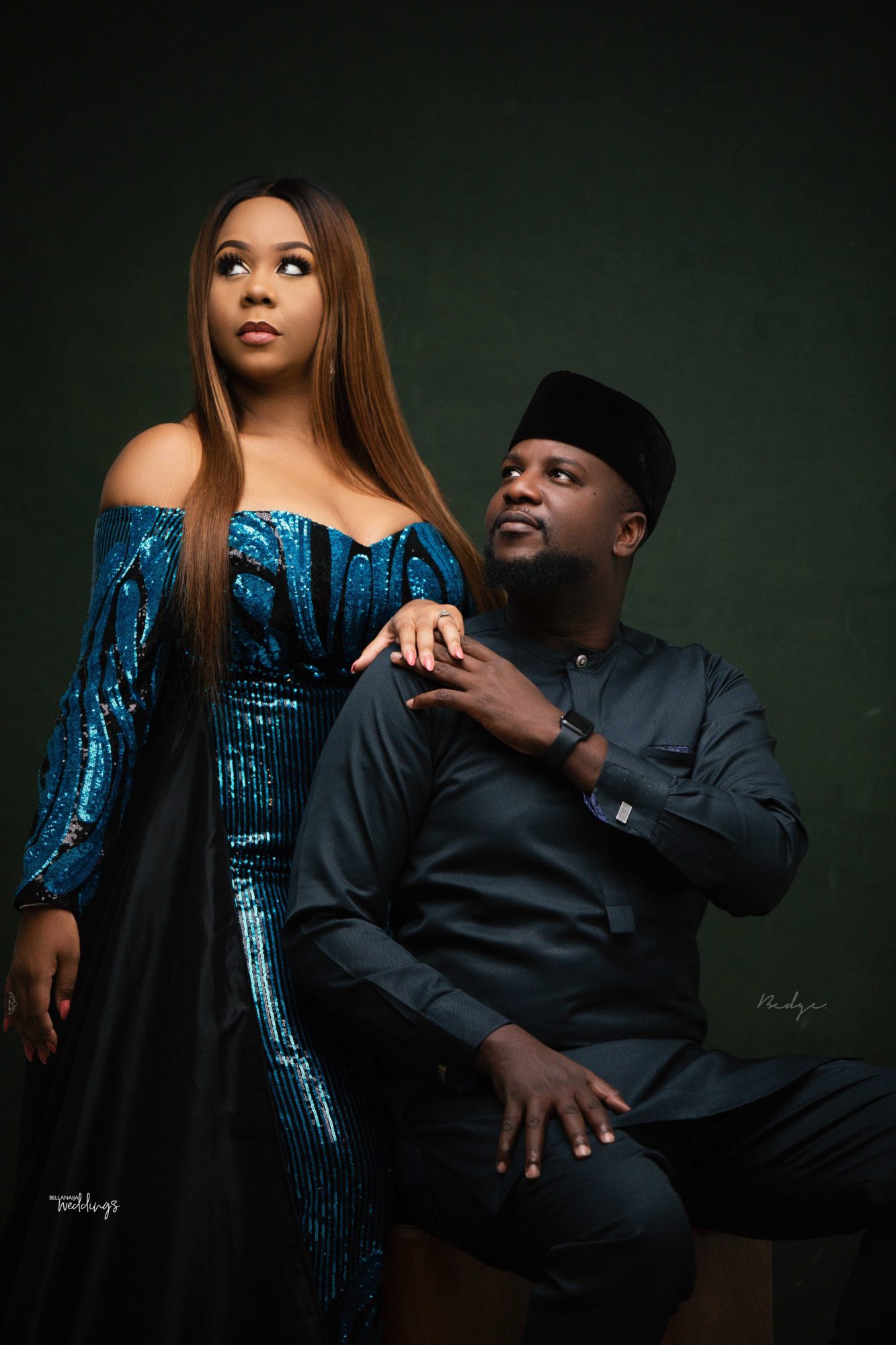 So Adorable! Watch the McClure Twins get Emotional about Growing Up