Game of Thrones - "The Last of the Starks" Recap 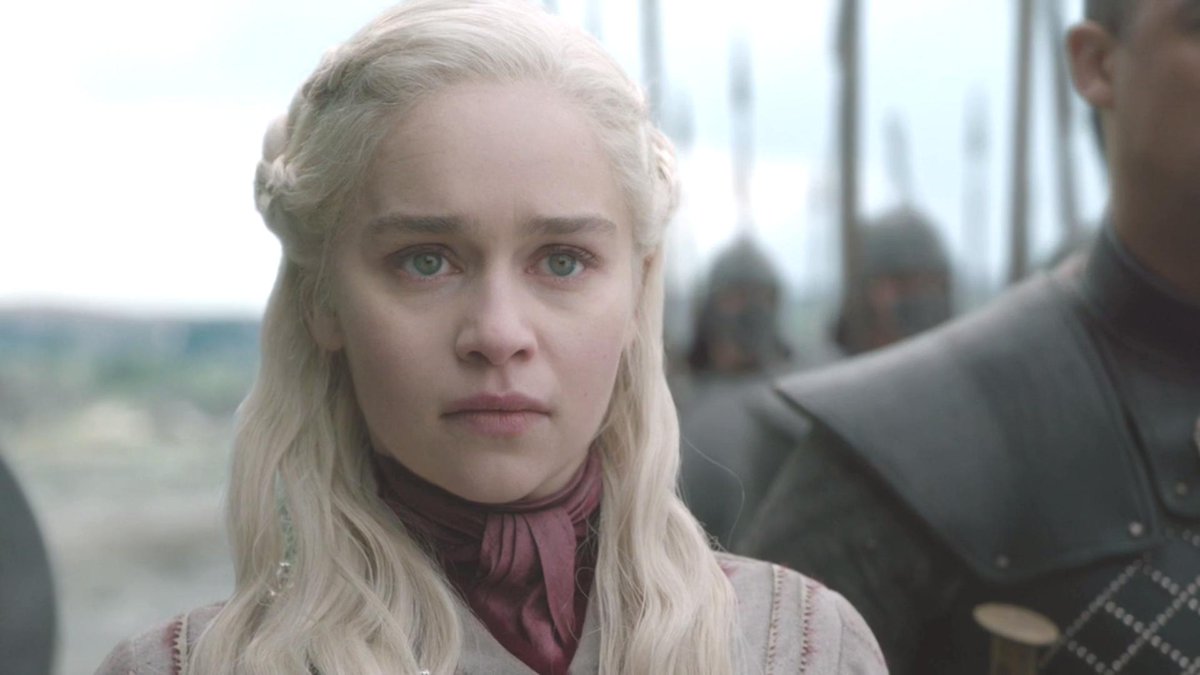 Can we just get this out of the way: Seeing Brienne wrapped up in a bedsheet begging Jaime not to leave is one of the most disappointing scenes the Game of Thrones writers have ever given us.

Game of Thrones is coming to an end, and, unfortunately, the writing keeps getting questionable.

The previous week, questionable stuff was quickly forgiven thanks to the awe of seeing Arya stick a knife into and ending forever the Night King’s quest. But with no such thing in this episode, all of the gaping holes are left to our scrutiny. (Did anyone else spot the Starbucks cup?)

Daenerys Targaryen mother of dragons, the unburnt, the breaker of chains, the drinker of Starbucks #GameOfThornes pic.twitter.com/MPS9YbLRm1

Take, for instance, the useless giant flying lizards. They’ve been particularly useless this season, perhaps because the writers can quite find a use for them. We were wondering how and why the two of them (Drogon and Rheagal) managed to survive. Well, we got the answer in this episode: because they needed Euron (who honestly needs some lotioning; how can a man so fine be so … crusty?) to drive massive arrows through Rheagal (and have it drop like a bug) and further help Daenerys’s development to a mad queen (so it seems).

Dany, oh dear Dany. Her character is just a mess right now. It’s maybe too transparent where the writers David Benioff and D.B. Weiss are going with it (I hope hope hope I’m wrong). We see her ostracised while everyone is heartily celebrating their win over the Night King, with her hand, Tyrion, playing games with his brother, Jaime; his own one-night-only lover Brienne, and her squire Podrick (big fan of Pod here, by the way, carting of two(!) babes at the end of the night). Dany’s love, Aegon a.k.a Jon, was also busy being praised by Tormund and his men, and he was described as “a mad man or a king,” a description which particularly left Dany bristled.

Soon after, we find Dany pleading with Jon not to tell his half-sisters-turned-cousins, Arya and Sansa, about him being the rightful heir to the throne. But soon after we find him swearing them to secrecy before instructing Bran to tell them. And soon after (plenty soon after, I know. But these scenes were like five minutes apart) we find Sansa betraying her oath and telling Tyrion. 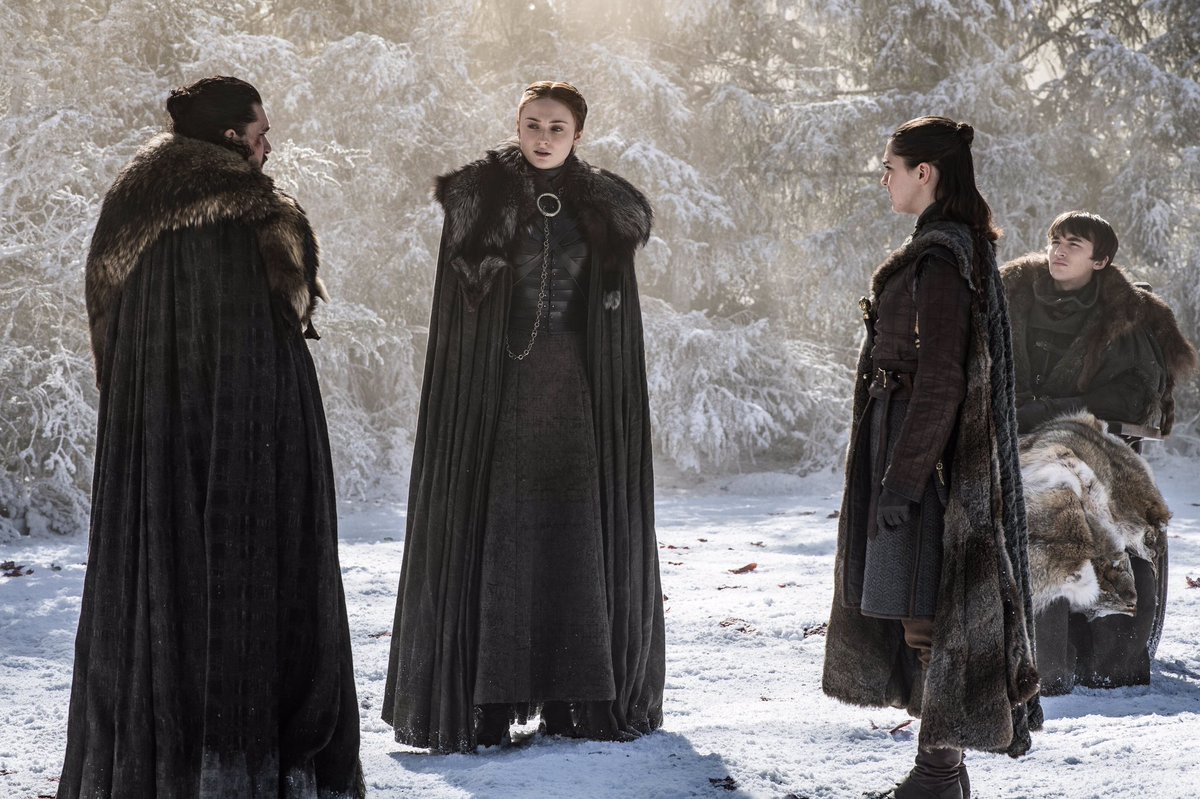 On Arya, we find Gendry obsessing over her literally minutes after they burned the bodies of those they lost to the Battle of Winterfell. He seeks her out (after he’s been given a promotion in life and named the Lord of Storm’s End) and kneels to propose marriage to her. He wants her to be the Lady of Storm’s End. I don’t know, it all felt kind of … uhhhh? Anyway, she turns him down with a characteristic speech on how any woman would be lucky to have him, but she’s no lady, and she never will be.

Perhaps the Jaime/Brienne story could have worked in two episodes (and much of this episode, now that I think about it. For instance, the Sansa being a radio without battery for instance). Because seeing them having sex in one scene, and in the other he starts giving some speech about how he’s a bad person, it just didn’t click. But, let’s say they were pressed for time and had to squeeze two episodes worth of material into one. Seeing Tormund heartbroken was sad though, until he quickly forgot his troubles and followed another woman.

We saw Cersei again, guys, and whew! So satisfying. She’s the boss, guys. So ruthless. The part of her using the people of King’s Landing as sacrificial lambs (lambs, considering they’ll be burned, is a fitting description) is so evil genius. It feels like Tyrion keeps hoping to appeal to a side of her that simply doesn’t exist, and while she was close to tears, we saw her quickly recover and order the chopping off of Missandiei’s head.

Missandei dying, while I’m not opposed to the idea, didn’t feel earned. She was captured during the siege on Dany’s fleet (when Rheagal died) and you could just see the aim of her death (I mean, she literally said Dracarys as her last word): to make Dany burn everything to the ground.

Since Dany’s arrived at Westeros, she’s lost two dragons, lost almost all of the Dothraki, most of the Unsullied, her knight Ser Jaime, and now her must trusted servant Missandei. Maybe she should indeed burn it all.

Catch Up on Big City Living!