Get the SCOOP on Yemi Alade's Upcoming Album - "Woman of Steel" 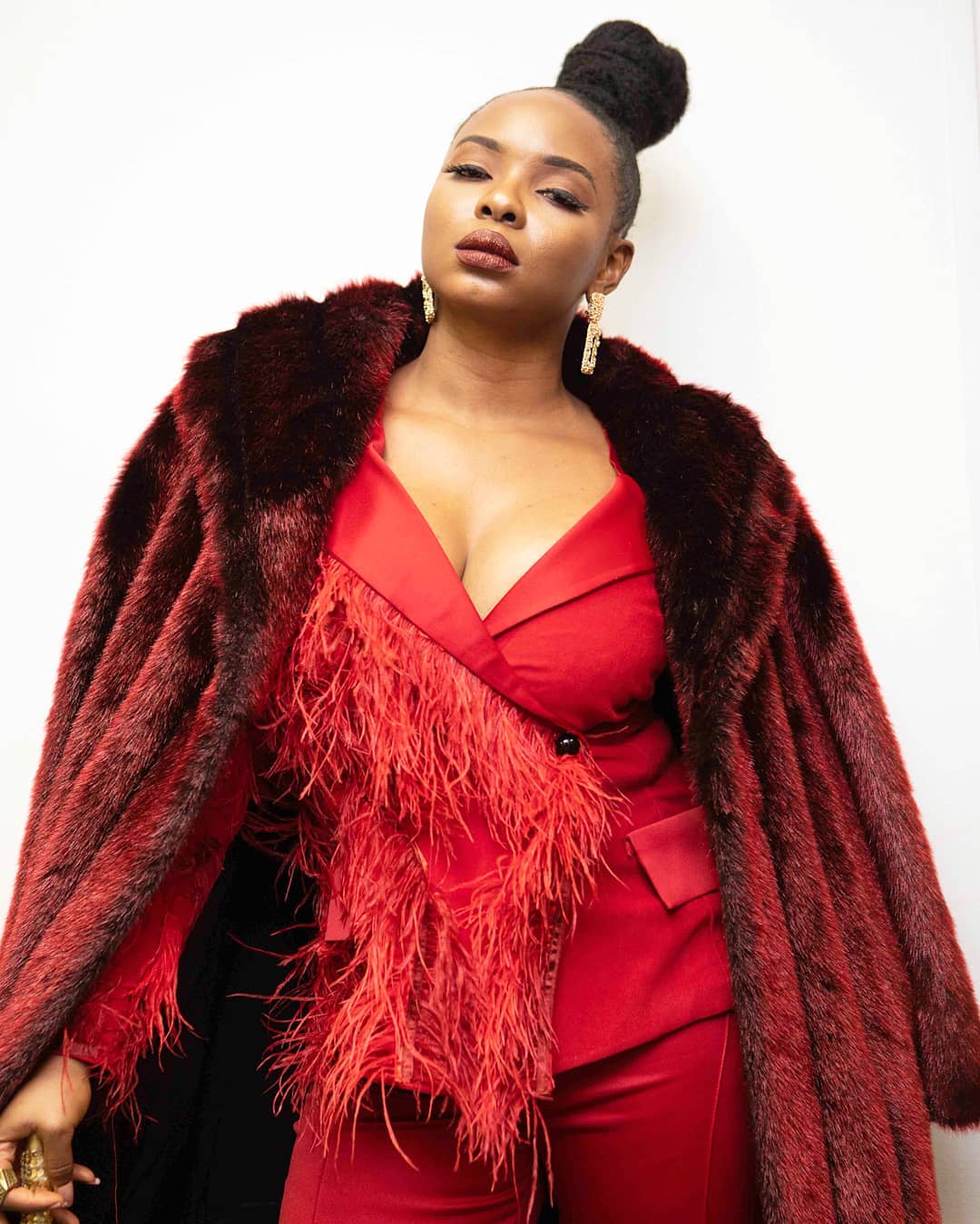 Yemi Alade has finally shed light on the title of her fourth studio album, which will arrive in weeks.

The singer has been posting the hashtag on her social media #WOS for months, and she has revealed that it stands for “Woman of Steel”, the title of her soon to be released body of work.

Yemi Alade took to social media to make this revelation with the caption:

“Woman of Steel” will be Alade’s fifth body of work, coming after “Black Magic”, “Mama Africa”, “King of Queens” and an extended play titled “Mama Afrique”.

According to her team, Grammy Award winner Angélique Kidjo, Afrobeats icon Duncan Mighty, and Nollywood star Funke Akindele are reportedly set to appear on the album.