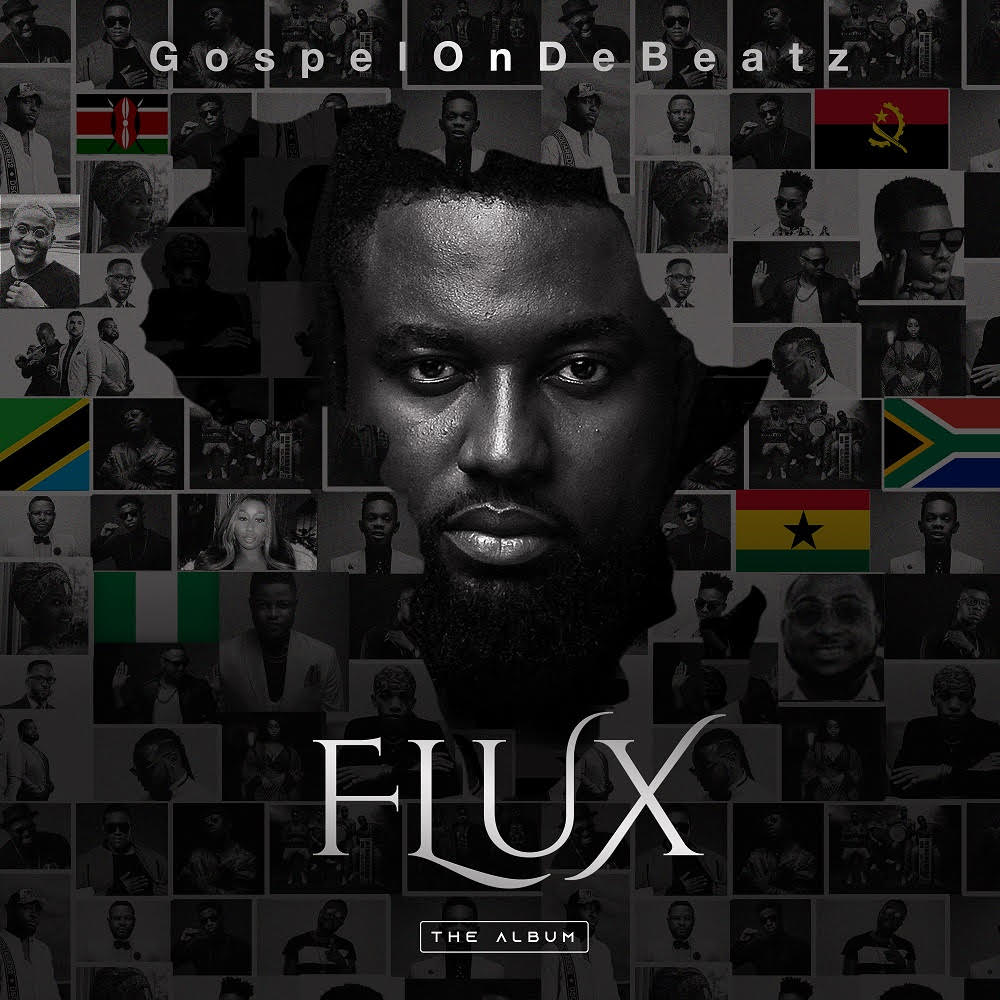 On the quest to keep breaking boundaries, the praised producer after the numerous tease on social media; has announced a debut studio album which will be available on the 6th of June 2019 exclusively on Boomplay and on all platforms from the 21st of the same month.

The album which celebrates the global triumph of African music features music heavyweights across the African continent. 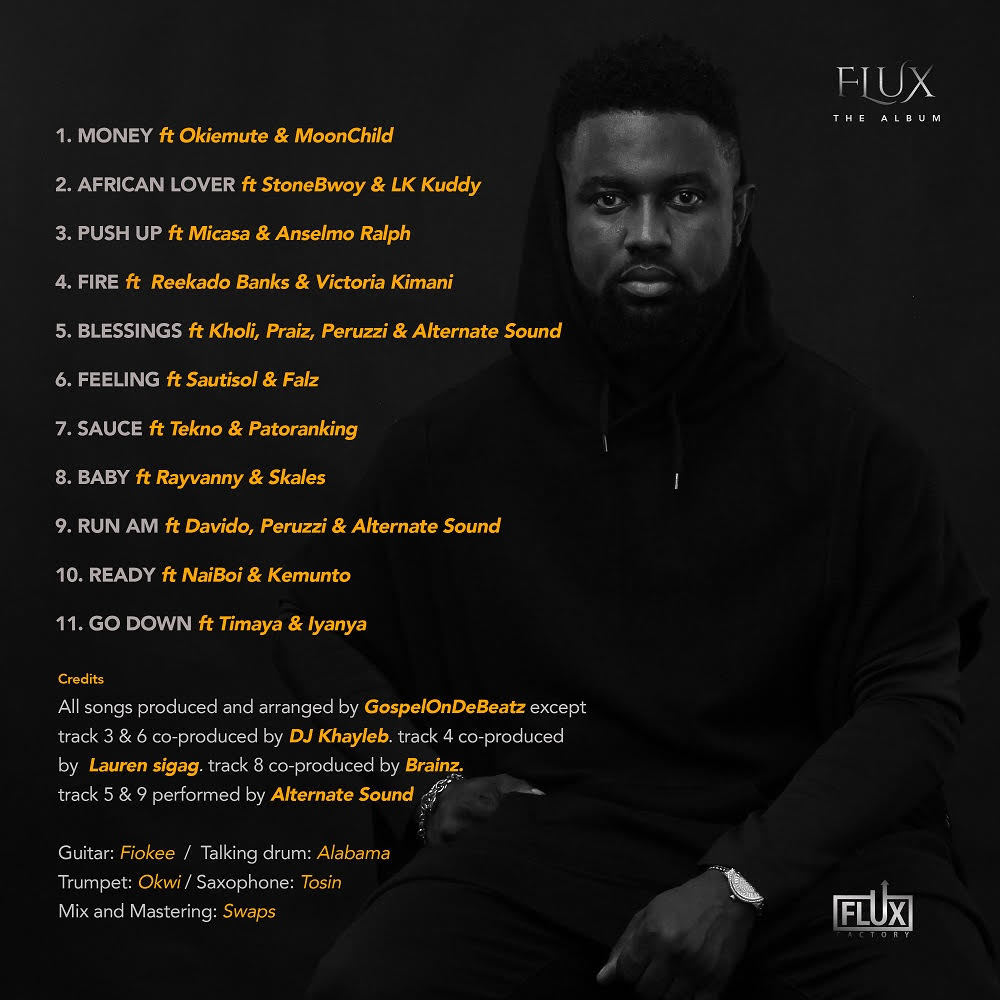