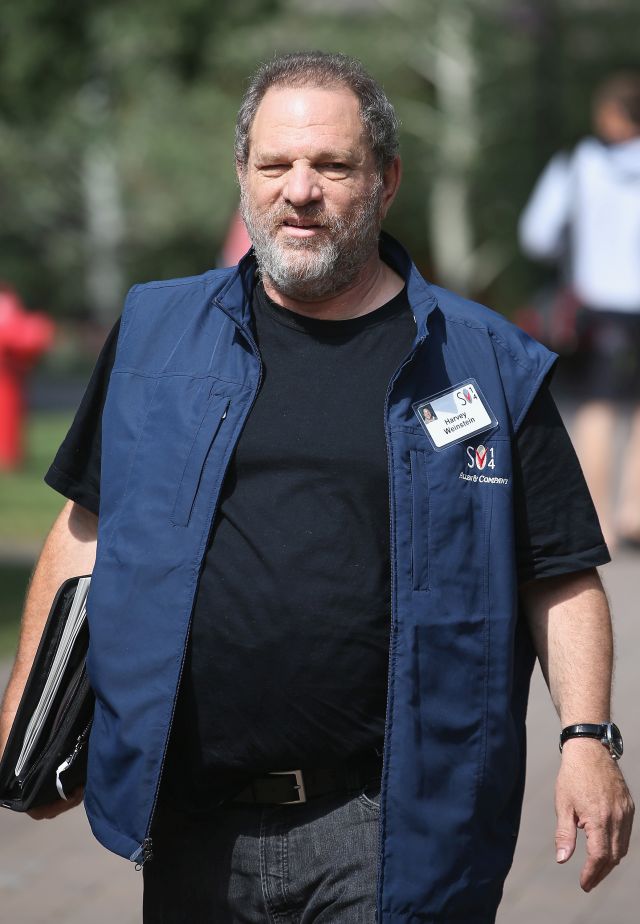 According to reports from the New York Times, Harvey Weinstein has agreed to a $44 million settlement to be paid to women who have accused him of sexual assault.

The settlement will be split into two – with $30 million going to his accusers, unsecured creditors, and former Weinstein Company employees and the other $14 million being used to pay legal fees.

Related Topics:Harvey Weinstein
Up Next