Go Behind The Scenes of Funke Akindele-Bello's New Movie "Omo Ghetto: The Saga" 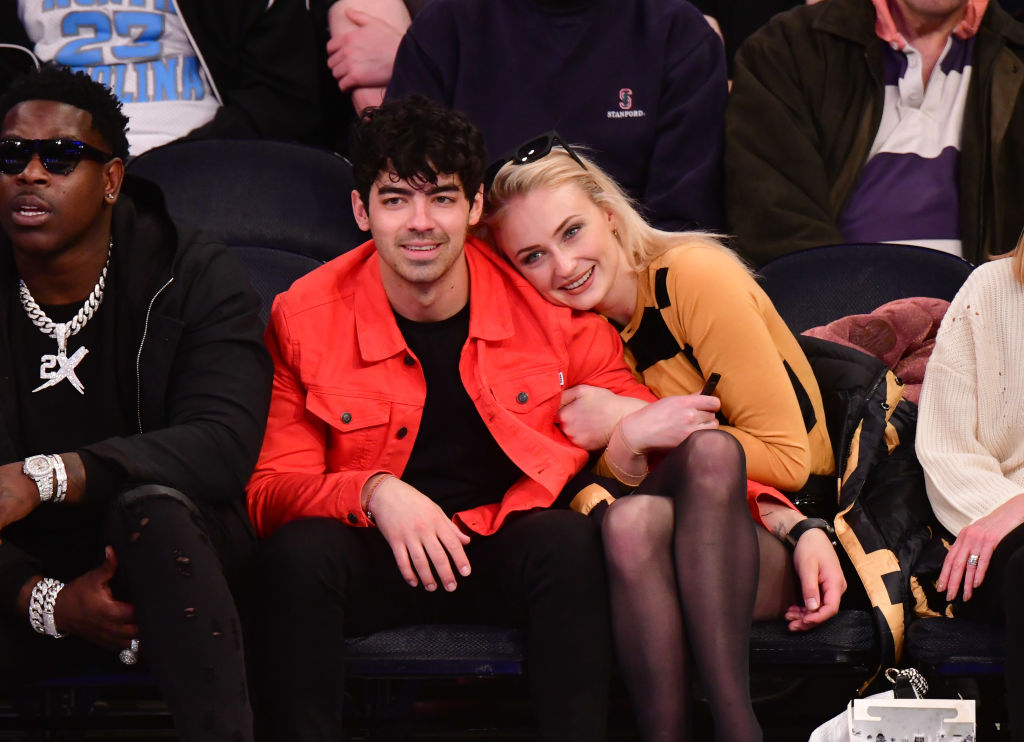 Talk about spur of the moment!

While in Las Vegas for the 2019 Billboard Music Awards, lovebirds Joe Jonas and Sophie Turner decided to get married in a surprise ceremony.

The unexpected wedding was complete with all the Las Vegas trimmings – including an Elvis Presley impersonator.

It was a sweet moment for the two, attended by Diplo, Nick Jonas, Priyanka Chopra, Kevin Jonas, and Danielle Jonas.

The two acquired a marriage license earlier in the day, ET confirmed.

See some sweet moments below. 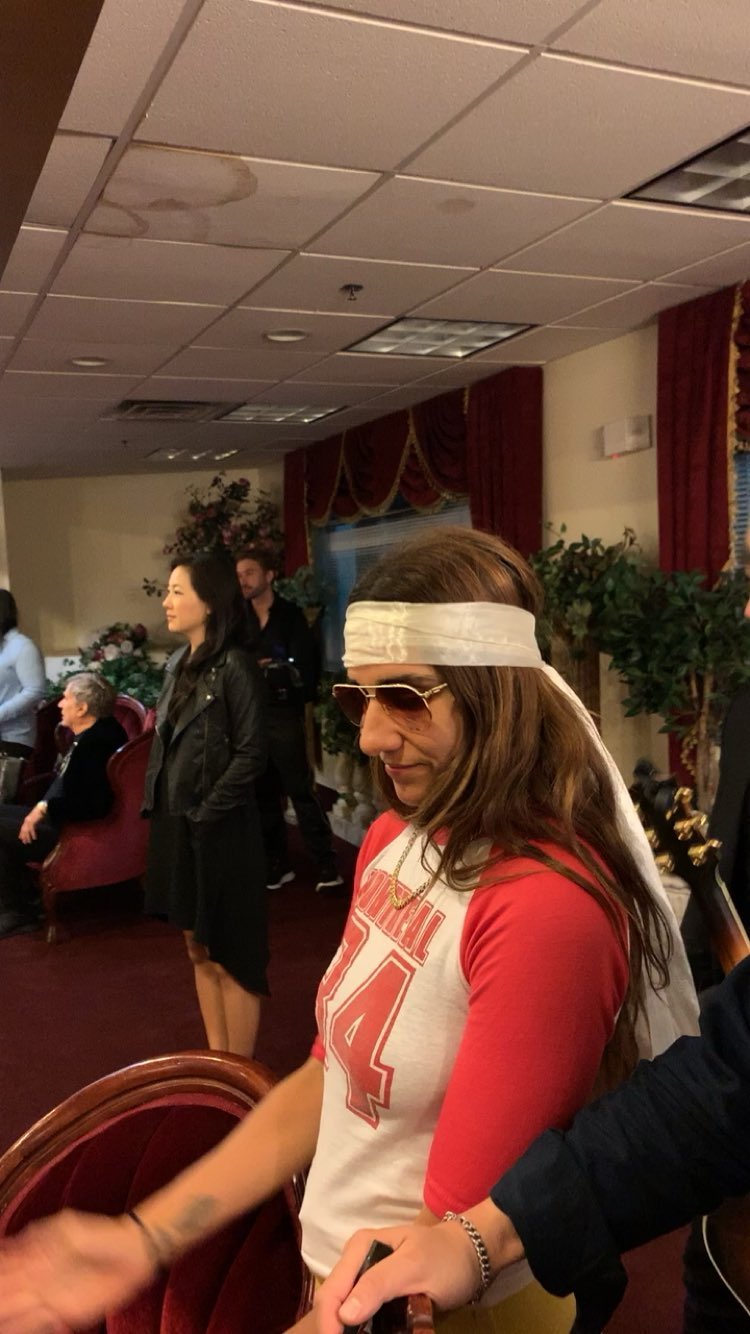 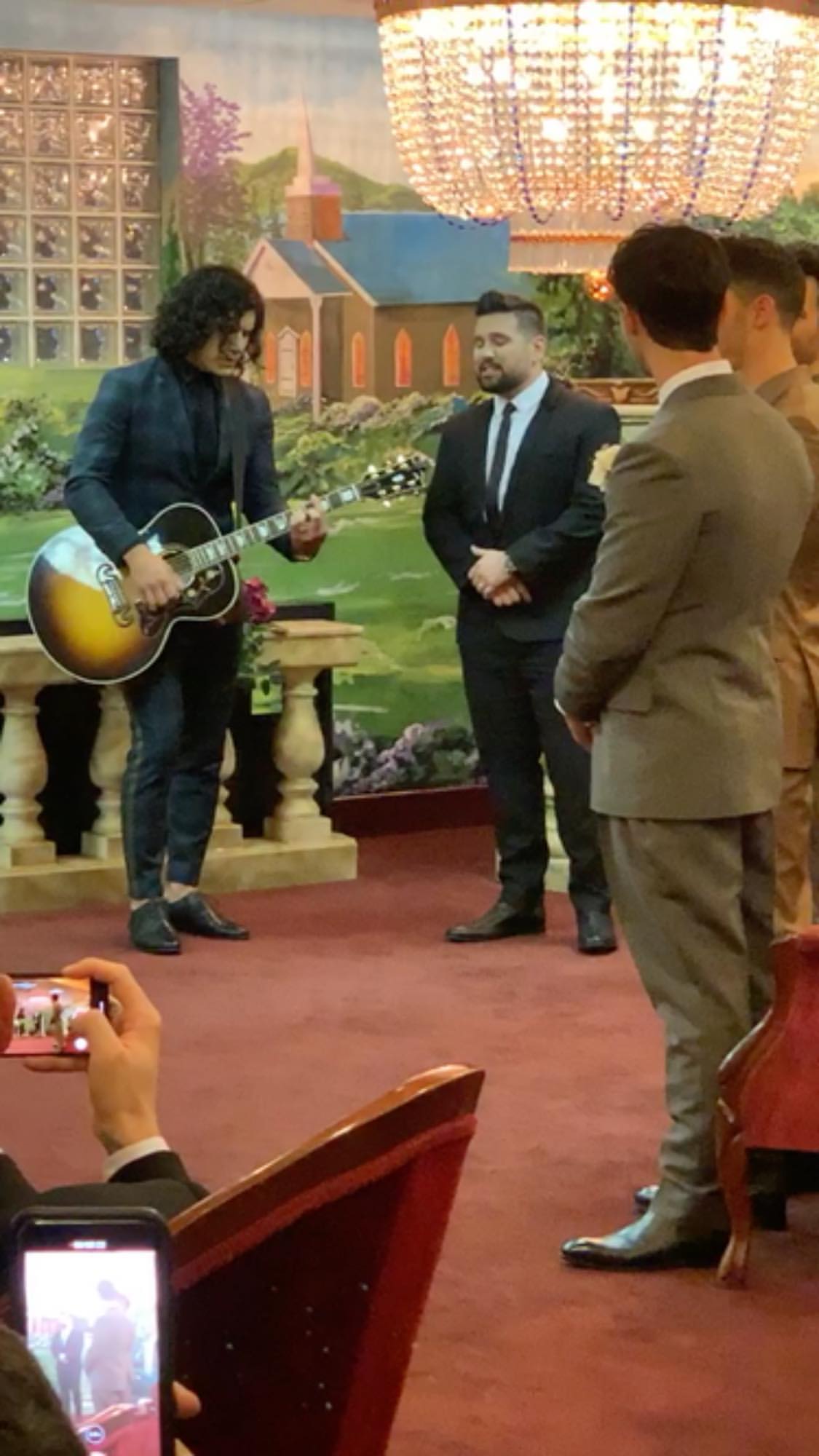 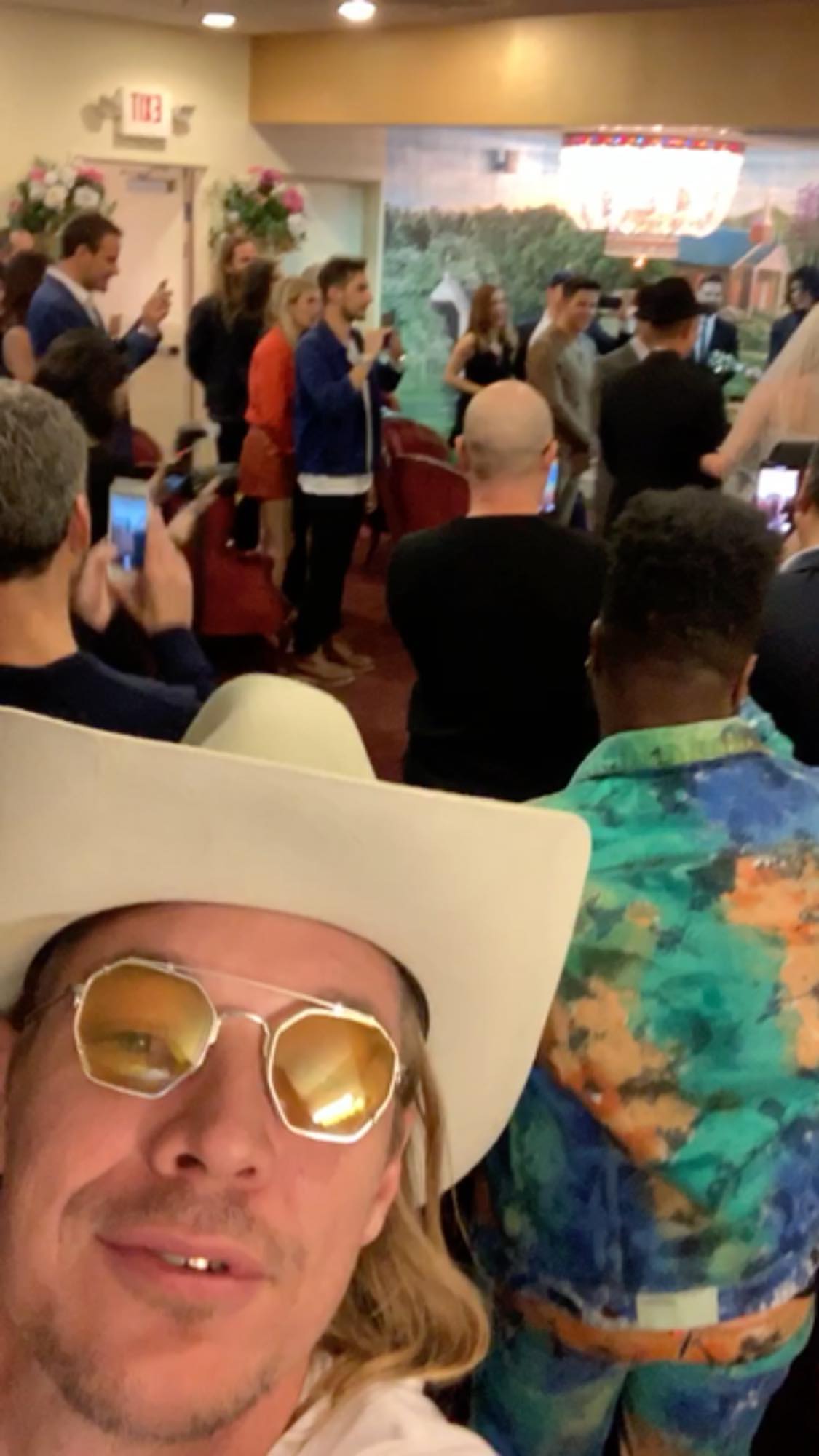 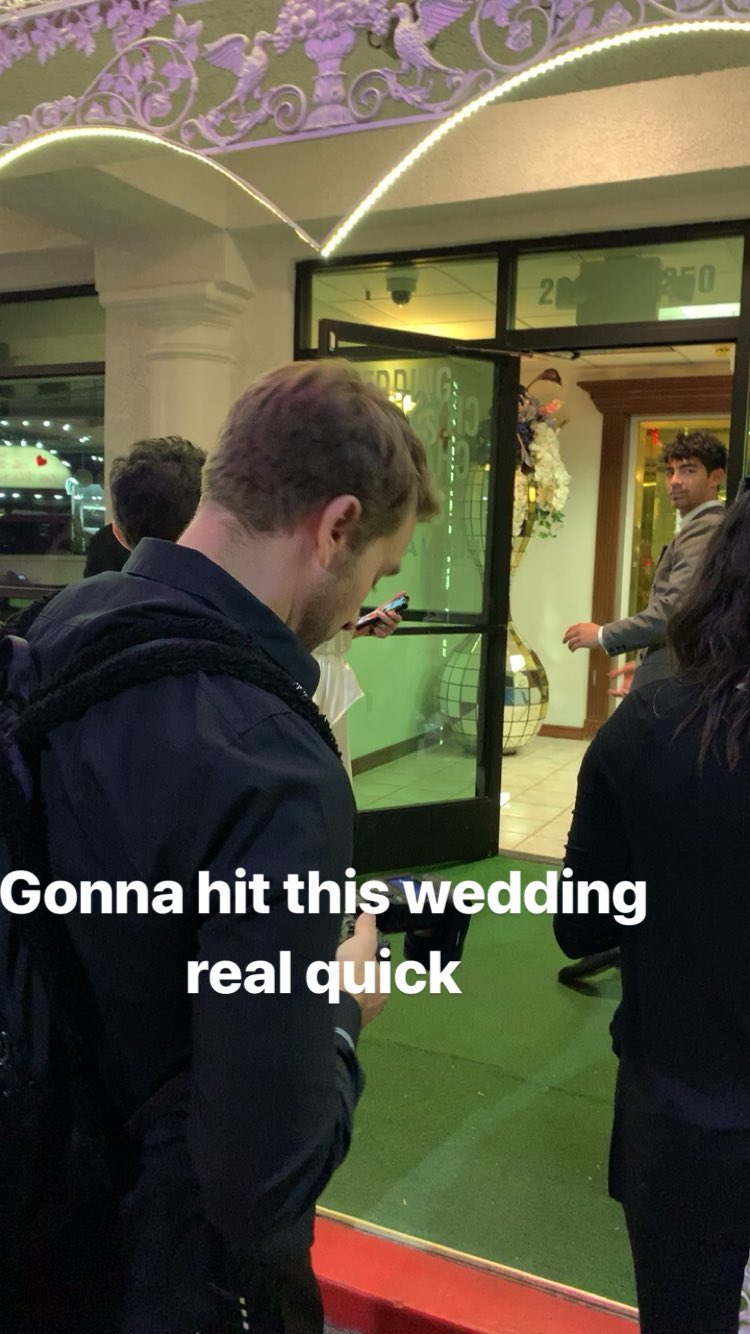 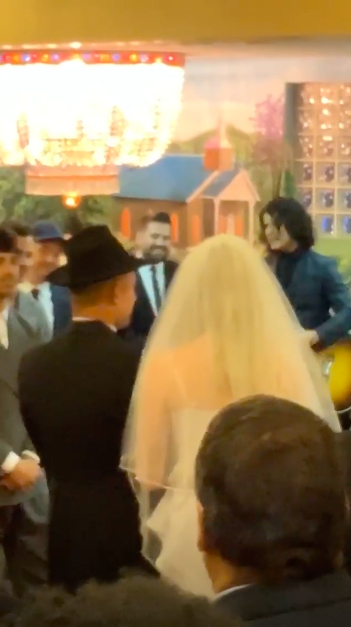