Joseph Okoh: What is the Hope of the Nigerian Graduate on the Job Market? 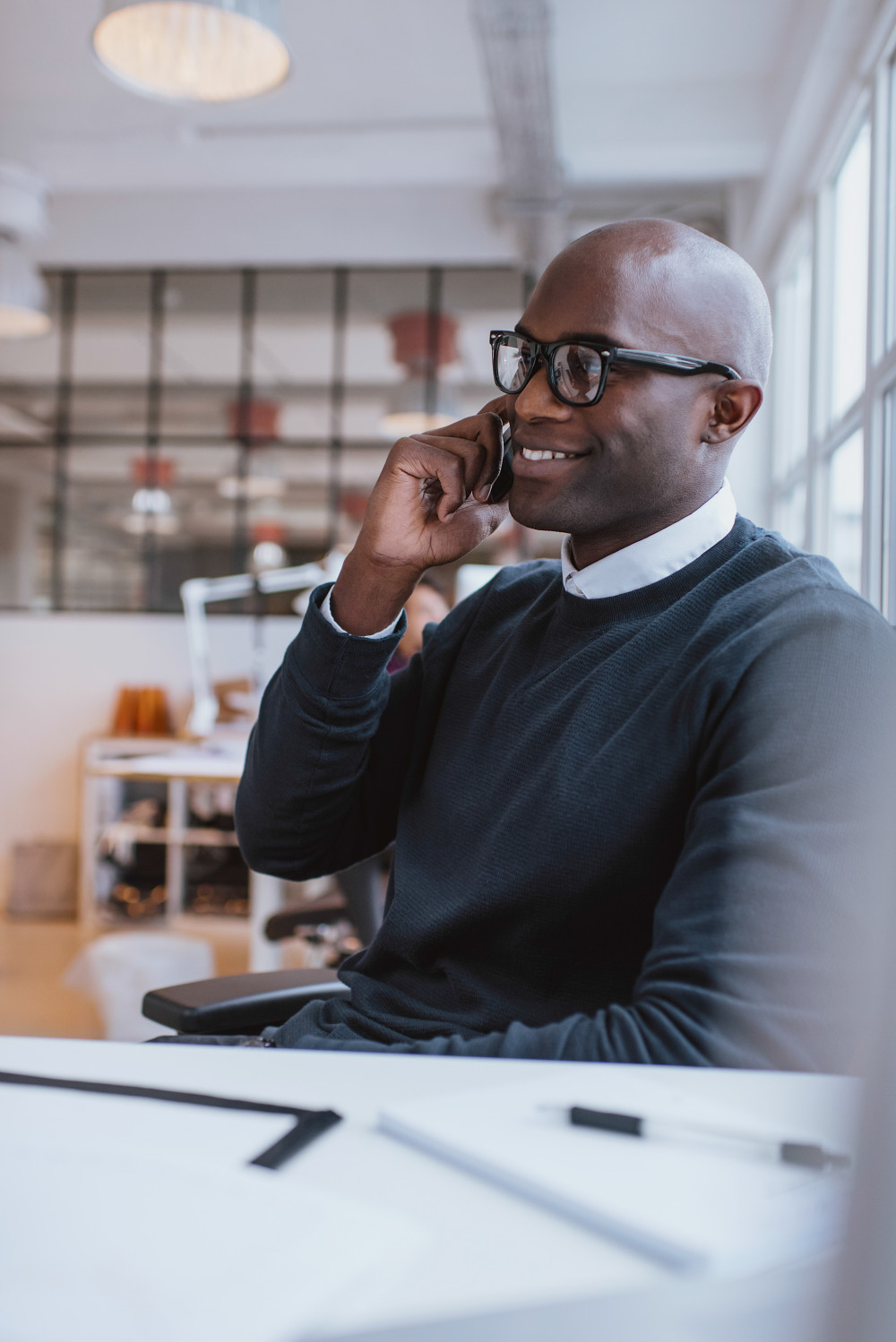 I recently reestablished contact with one of my relatives, and we got chatting. After the usual pleasantries, I was shocked to find that he lives in the same city as me, and works not too far from where I live. Although he graduated in 2009, he opened up to me that he only just recently got a job after a decade of searching. Naija we hail thee! Isn’t this country messed up?

Unemployment is nothing new to Nigeria, but the conversation I had with my relative set me thinking: this is 2019, boys are fast turning to men, girls to mothers, all of us are singing E go better, but it’s getting worse.

Someone was urging me the other day to keep faith in Nigeria, and I told him point blank (and quite literally) there’s no faith to keep. Why should I have faith when only less than forty per cent of Nigeria’s nearly 200 million people are fully employed, and the statistics get more frightening every year. I’ll resist dwelling too much on politics, but I keep wondering, if a messianic Buhari cannot lift this nation from its doldrums, I wonder who will.

Cast your mind back to May 29, 2015, during the Presidential inauguration. Buhari was seen by many as a demigod ready to save Nigeria from its myriads of problems. But it seems now that Nigeria is ‘saveless’.

Just recently I was ranting on Twitter about how our huge population, coupled with the bunch of egocentric politicians we have, has led to the rising number of unemployed graduates roaming different streets. With the ever rising youthful population, many of whom are graduates, getting a job in Nigeria has become twice as hard. You go for an interview and can’t even get seats because of the intimidating crowd. 500,000 people jostle for a mere 3,000 vacancies. In this same country, jobseekers have been killed in stampedes. Getting admitted into universities is even a no-go area. It gets increasingly difficult every year. Even BBNaija audition venues looks like a crusade ground. So is Nigeria’s population really a blessing or a curse?

Our institutions churn out graduates every year. Beautiful! But what isn’t beautiful is the saturation of the labour market by these certified job hunters, who will eventually find it difficult to progress into the nation’s workforce.

With this trend, I can’t help but fear for the future of Nigeria. Sometimes I ask myself if it’s a crime to be born in this country. Why do we have to suffer this much? Our parents told us to graduate with good grades, but no one taught us how to get by afterwards. Even tertiary institutions hardly teach students how to get the available jobs, or at least position themselves to stand a chance. As some would ask: what’s the point of spending four or five years trying to get a degree, and end up still joining Ejiofor, who never saw the walls of any institution, on the street?

What worries me most is that many Nigerians now brag with the number of years they have stayed unemployed. You share your predicament with a friend and he goes: “You just graduate last year you dey complain. After JAMB jam me four times, I finally get admission, con graduate for 2011. Na since then we camp for street, where d work?”

I ask: Should we continue to normalise the abnormal? See why I won’t blame Nigerians leaving the country to settle elsewhere, damning whatever consequences?

Sadly, it’s not just unemployment that has plagued this country, it’s many other things. The system isn’t just working. I admit there are quite some good things about Nigeria, but it does seem the bad outweighs the good. What baffles me is that despite the job crisis, jobless Nigerian men will still involve themselves in multiple relationships, with some promising marriage. How do they do it?

The same relationships where their girlfriends can wake up one morning demanding a ₦90k phone from their unemployed partner, with threats of a break up if they don’t comply.

Truth be told, if I’m ever caught in such drama, my reply to that kind of a girl would be: your father! But again, how can you blame the ladies, when the guys keep biting more than they can chew. Anyway, I digress.

The reaction you’ll get from many Nigerians when you talk about job searching is to seriously consider “entrepreneurship.” As many would say: “Be a man of yourself.” It creates jobs, yes, but that doesn’t take away the fundamental problem our dear country has. The government must take responsibility.

The people who have set up their personal businesses as escape routes should not fold their arms and watch the decline in job creation. If anything, know this: entrepreneurship is not for everybody! We aren’t all wired the same way. Many people who forcefully start businesses think they know what they’re doing, but they actually don’t.

Why do you think start-ups crash even before they start up (no pun intended)? For all those Nigerians like myself who have been serial job hunters, those who relentlessly journey across states, knock on doors, those who have defied all temptations of taking to illegalities, keep your chin up, you might just be one interview away from getting the job of your dream.

So in terms of employment, how much hope do you have in Nigeria or are you team Canada?  Feel free to share your thoughts in the comments section.

Joseph Amaechi Okoh is a realist and a student of life. With the believe that man is always in the process of self-discovery, he never shies away from trying new things. He is a qualified soil scientist, event moderator and broadcast journalist who is passionate about the environment. He enjoys writing and traveling. He tweets @joe_okoh1