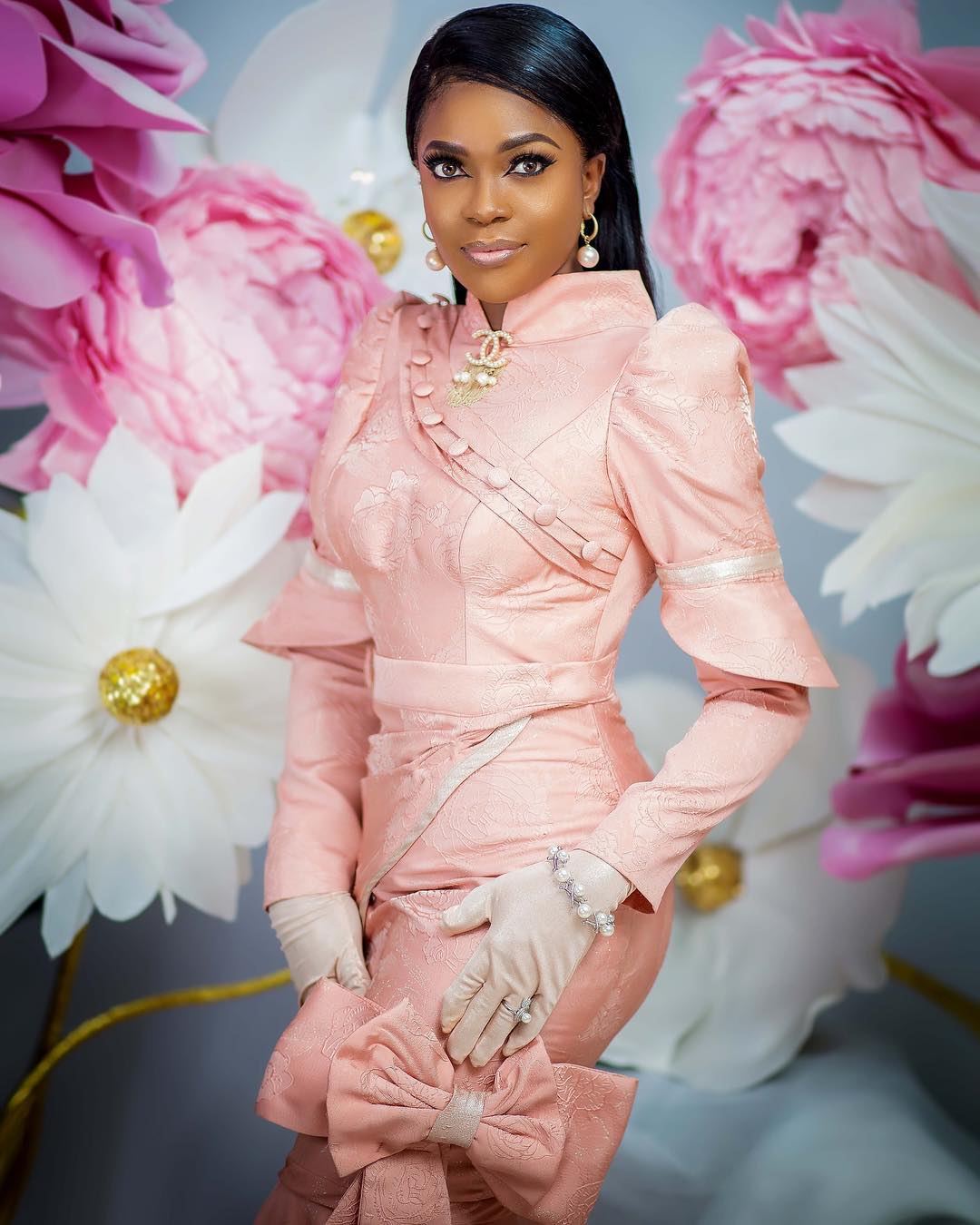 On May 2nd, a Federal High Court sitting in Lagos delivered judgement on the copyright infringement suit filed against Omoni Oboli and her Dioni Visions production outfit as well as FilmOne distribution for the feature film “Okafor’s Law,” by Raconteur Productions.

The plaintiff had said the defendants infringed on their copyright which was assigned to them by the writer Jude Idada.

Justice Ibrahim Buba said the plaintiff failed to adduce sufficient and credible evidence to prove authorship and ownership of the screenplay and/or script of the feature film, Okafor’s Law, cannot be vested with Copyright of the film.

Chioma, who said she had gone into distribution talks with FilmOne, but the latter terminated the letter of intent which it had sent Raconteur Productions. Later on, Chioma said she heard FilmOne was in talks with Omoni on the said feature film.

“I am of the view that FilmOne felt that Omoni was a more commercially viable producer and shared my screenplay that was in their possession with her,” she said in her post.

Chioma said, “There was no defence! Omoni’s defence was her claim that she had registered the title Okafor’s law in 2014 and not a script with the National Film & Video Censors Board (NFVCB)”

Continuing, Chioma said the defendants had approached her for an out-of-court settlement. She said:

I was initially offered a payment of N7.5 million, a new coproduction deal this time with Omoni & FilmOne. However, I would have had to sign an NDA and thrown Jude under the bus as well as withdraw the case. I responded to her offer and asked for a written apology from Filmone and for the payment of any sum to come as a license fee for the screenplay (We upped the sum to N15 million to include Jude’s compensation) and for Jude to be credited as the writer in the film end credits. She was willing to pay but she wasn’t going to admit to any wrongdoing which would have inadvertently been the case had she signed a license agreement or given Jude credit.

Both parties agree that Omoni and Jude had had a conversation on the project where Omoni shared the idea of a feature film with Okafor’s Law‘s theme with Jude.

Omoni said in her statement that Jude, in his testimony in court, said he was later contacted by Omoni to prepare the draft screenplay for the movie for the sum of N750,000.00 (Seven Hundred and Fifty Thousand Naira).

She added that Jude said he did not forward any screenplay and/or script to Omoni Oboli for the movie.

Chioma, in her Medium post also said Jude said that no monies were paid to him by Omoni and no agreement was executed between himself and Omoni as regards the screenplay.

While Omoni applauded the judgement and the “court’s commitment to do Justice without fear or favour,” Chioma described it as “a grave miscarriage of justice and is indicative of the lack of knowledge and apathy regarding Intellectual property and Entertainment transactions in the Nigerian Judicial system.”

Chioma may be appealing the court’s decision. In concluding her post, she said: “This only reaffirms to me why this case is so important and despite this setback, I will continue to fight until justice is administered.”

MET Gala 2019 Best Dressed is Anna Wintour, according to Rihanna