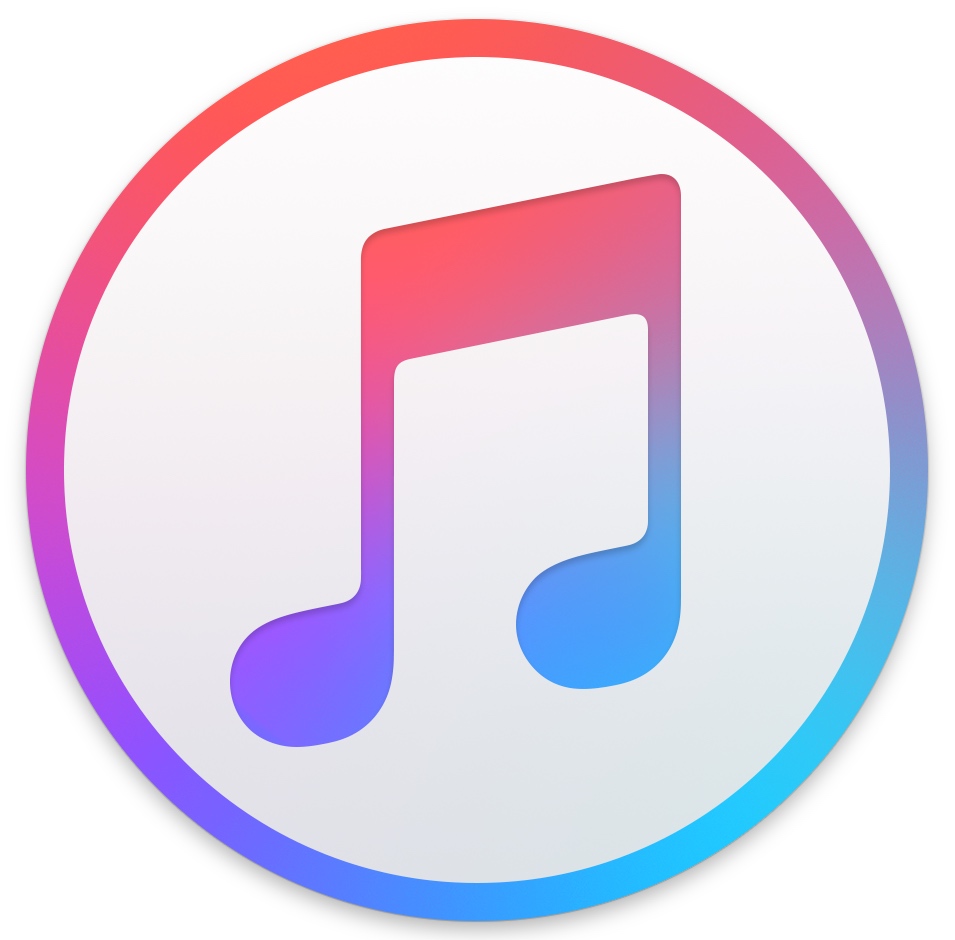 A new Bloomberg report has revealed that Apple will be retiring the iTunes soon, nearly two decades after its launch, replacing it with standalone Music, Television and Podcast apps.

An official announcement would be made at the Worldwide Developers Conference in San Jose, California, starting Monday, June 3rd.

iTunes has been the way Apple users listen to music, watch movies and TV shows, hear podcasts, and manage their devices for almost two decades. This year, Apple is finally ready to move into a new era. The company is launching a trio of new apps for the Mac – Music, TV, and Podcasts – to replace iTunes. That matches Apple’s media app strategy on iPhones and iPads. Without iTunes, customers can manage their Apple gadgets through the Music app.