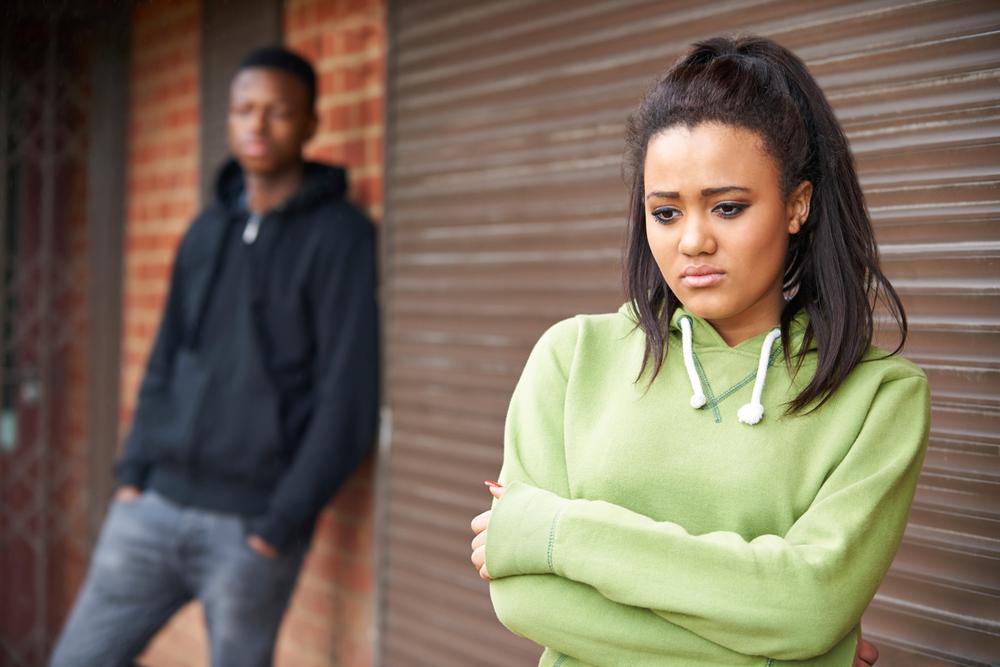 At different times in the last month alone, I have spoken with men who, during the conversation, have said, “When a woman says no, she means yes.”

You have heard that statement, no doubt. In fact, you are possibly one of the millions who believe it because, after all, women don’t know what they want. When men and women were created, why did it take so long for a woman to come on the scene, if not that they weren’t originally intended? What that means, of course, is that women don’t have as much anything as men, including freewill.

Ordinarily I wouldn’t be so bothered about statements like this, except that more than a few men have repeated the sentiment around me, which is really bothersome. That and the sad news about rape I’ve been hearing lately.

Women are raped and nobody enforces the law to protect them. But we force them to live with the consequences long after the incident. Do we really think that little of women?

When anyone – male or female – makes a statement like “When a woman says no, she means yes,” that person is propagating rape. See, people would have you believe that this statement applies only to instances where the man has a disagreement with the woman. They will say that when a woman says she wants to be left alone, what she is saying is the man shouldn’t go anywhere, that he needs to intensify his apologies. That is a big problem, however, and as well-meaning as it sounds, it is flawed. Highly so.

If you have been in enough disagreements, you can tell that staying, when someone has told you expressly not to be there, is fodder for aggression. What often happens is instead of abating the tension, the offender’s presence incites more anger. Why incite someone to aggression when you could easily walk out and talk about it at a more appropriate time? And let us not pretend that this is different, because it is not.

Unfortunately, religious leaders preach messages like this, too, which poses problems, because beyond petty disagreements between couples, they blur the lines and start to take statements like that to mean women are not intellectually sound enough to decide for themselves.

Can you see the problem here? Taking a word with a very direct meaning to mean something else, which is very consistent with how rapists think. Look at the recent abhorrence that happened in Abuja with policemen raping women. What if those women were prostitutes? Is that to say that a woman who chooses to earn her living sleeping with men is okay to be raped?

Well then, we might as well pass it into law that raping prostitutes is legal since we’re being all morally smug.

Freewill is the key here, and with it comes choice, as such no is a word that must never be negotiated.

Every time I think about the privilege of my humanity, one of the things I’m most thankful for is my ability to choose. But the world operates with such tyranny that one wonders if the infinite intelligence that put the power of choice in every human being didn’t know what it was doing when it did that. We have a world full of the effort to control people: sexual trafficking, domestic labor, war and all that sort. But the mandate was for everyone to dominate, not even over each other but over the earth.

When you say that a woman doesn’t really mean it when she says no, you take her for a fool. You take away the power of her freewill and give other people the permission to do the same. When you conveniently misinterpret her, you send her an unconscious message that her assertion carries no weight. Sadly, you then resort to blaming her when someone with as skewed a perspective as yours takes advantage of her. You didn’t invent the English vocabulary, so why give the words another meaning than originally intended?

For you, your argument might be that the lady is giving you confusing signals, and I agree that some women do that. But even then, no woman ever wants her freewill to be overridden. You have an obligation to respect that.

Irrespective of what a woman’s body language says, no means no. You must show a regard for her when you hear what she is saying, and respond.

Shade Mary-Ann Olaoye: Let Your Underwear Get Some Air…

Eden is my pronouncement, an affirmation of all the things I hope to live and be. My goal is to inform and share joy with the people I meet, all while trying not to be overwhelmed by the net.