John Adebimitan: How I Went from Employee to Freelancer & Remained One 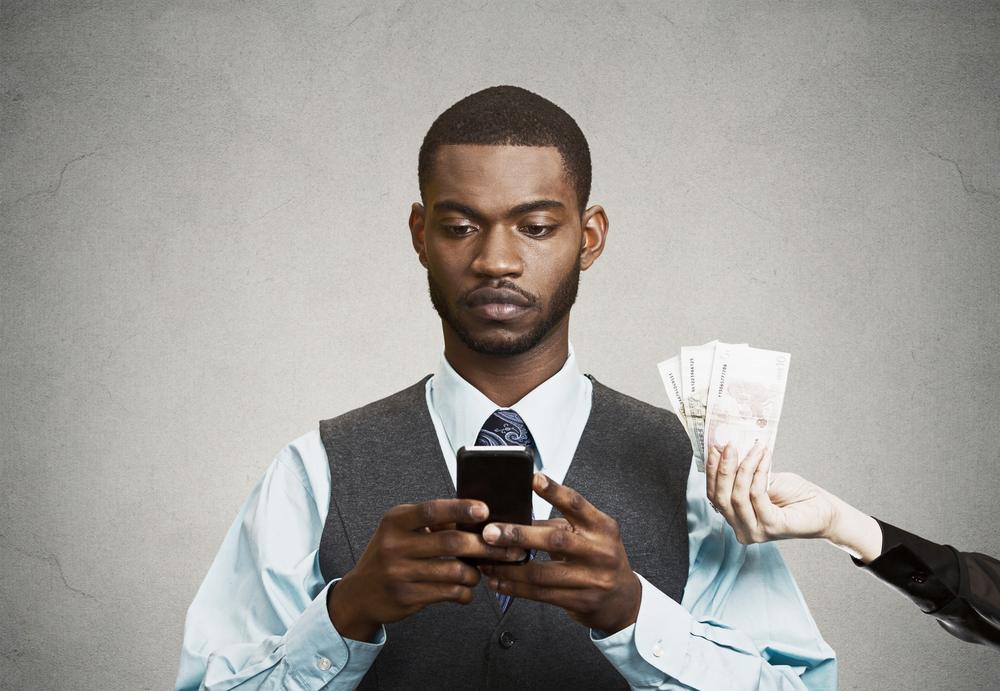 September 2017 was a month to remember. I decided to walk away from my full-time job, pursue a career as a freelancer, and ever since then I never looked back.

Becoming a freelancer for me was just one thing, and remaining in this game was another. It wasn’t very hard to land my first gig; continuing was the difficult bit.

I first learned about freelancing in December 2013, but I wasn’t able to start because I was tied down to an employer, and the only days I had off were Sundays. Not too long after – toward the end of 2014 – the company had issues and saw it necessary to send all staff home. By November 2014, I was back home, jobless, doing menial jobs here and there (I am an electrician, by the way).

In January 2015, I started interviewing with the company I later worked with, so by the 20th of February, I was already planning to begin working on my job. By this time, I was already exploring my options. I got registered on Odesk (now Upwork) and Elance (now Upwork). Elance was pretty hard for me, so I stuck with Odesk. I started sending out proposals with my phone because my laptop only worked when connected to power.

I sent out a couple of proposals on projects, and I landed my first gig. I was a bit skeptical about everything, and since all the client requested was that I write fifteen hotel reviews, with each being 500 words, I thought I had nothing to lose if it was a scam, and everything to gain if it was real. For $120 I wrote those reviews, sent the work to the client, and got paid.

I still remember receiving an alert of ₦35,000 on one afternoon in March 2015, just when I was about to sign out of my morning duty. I was so happy. It was then that I realised the potential this had, and I went in with everything. From March 2015 until December of that year, I worked consistently, used around 1GB a whole month for browsing, changed my laptop to one that ran for like an hour when unplugged from power.

All the while, I had a target of just ₦10,000 per week. I mean, I was earning less than ₦50,000 in a fulltime job. If I could earn an extra ₦10,000 per week, I should be fine. But things happened faster than I imagined. A lot of projects came. I got clients who had jobs consistently, but I feared that if I left my job, I’d get stranded if anything happened.

I was averaging around ₦20,000 per week freelancing by the end of 2016, and that was after I had saved a portion of my income.

Pro tip: If you want to consistently save toward your goals, learn to see the amount you’re saving as an expense. Treat it like money you can’t get back.

2017 started on the usual note. I was sending out proposals, trying other online businesses, and none succeeded. I landed more clients, though, that in just a few weeks of 2017, I was averaging over ₦100,000 per week. By August 2017, I requested for annual leave, and that was everything I needed to think about my life.

I realised that I had been freelancing for two years already. It hadn’t failed, and I was making more from it than my full-time job. I realised I could be making a lot more from my freelancing, and have more time for myself by freelancing.

Immediately I returned from my annual leave in September 2017, I tendered my resignation and I have not regretted that decision at all. I have had complete control of my time and my life, including the type of jobs I’ll take and the type I’ll reject.

The freelancing economy started to go downhill. We had more competition on online marketplaces, and we had more freelancers bidding on projects, so the increased competition came with lower quality freelancers charging crap rates.

I completed projects, no new clients, and then had to depend on two to three clients for quite some time. I was not comfortable with that. If something happened and both of them decided to end the projects, I’d be stranded.

So I started to look for options. I started to look at industries freelancers rarely ever compete on. So when I realized a lot of freelancers competed on customer support, I knew I was just going to stick with writing gigs. When I realized that a lot of freelancers offered writing services, I decided to go into copywriting, and I tried as much as possible to be one of the best freelancers offering that specific service. It wasn’t easy. Freelancing is fun, but from my experience, all freelancers go through a period when it looks like everything else is not going to work.

One of the best pieces of advice I give people is to plan for the future. Then branch out into more specific niches. To help you do this, I’ve shared an article that’ll help you beat the competition.

Feel free to drop your questions below. I’ll try to answer as many as I can.

WARIF trains over 120 Secondary School Students to empower them Financially

John has been a freelancer for over 6 years, seen lots of changes and growth in the industry and now writes content for freelancers in Africa. He is seeking to grow the gig economy, one freelancer, at a time. He writes for Tekgoblin and he runs his business at leepo.net.