There is a popular saying by award-winning author, Dr. Erol Ozan that ‘you can’t understand a city without using its public transportation system.’ This saying best explains the situation in modern cities where thousands of people transit daily from one point to another in a bid to eke out a living. 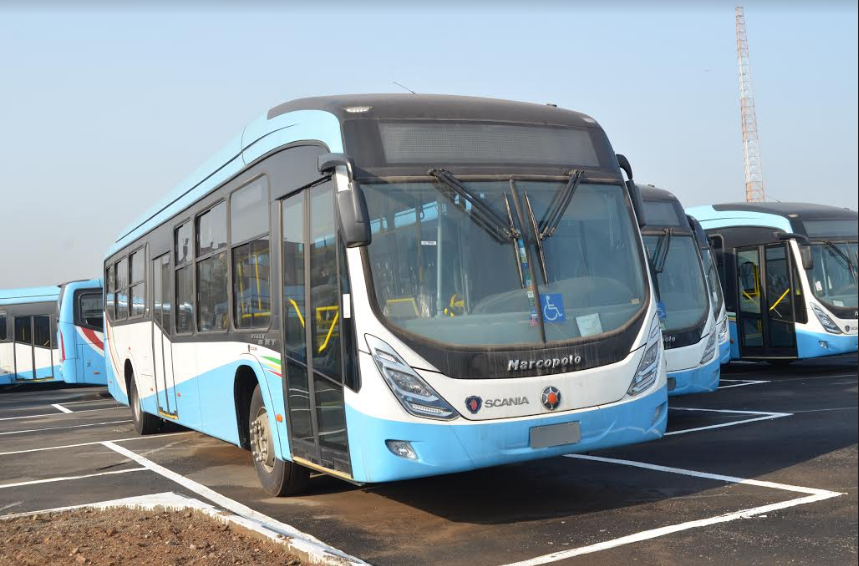 Over the years, the transportation system in modern societies has witnessed transformation in operations, owing to various initiatives by individuals, groups, institutions, and government to ensure residents and motorists who commute daily, easily access their destinations. These innovations have birthed new ways around operations and value offerings of various transport systems from air to road and water.

Similarly, the pattern of commuting experience around Lagos metropolis has been changing over the last decade. With the emergence of modern transport systems, the once famed Molue buses with packed passengers in Lagos were phased out with the introduction of new rapid transport buses that offer ease of transport. This has further led to a reduction in the demand for yellow danfo buses even during rush hours.

The usually packed bus stops were remodeled into smart bus stations with new air-conditioned buses introduced to offer comfort, ease of access, pocket-friendly fares and plying dedicated routes to the delight of thousands of road users. 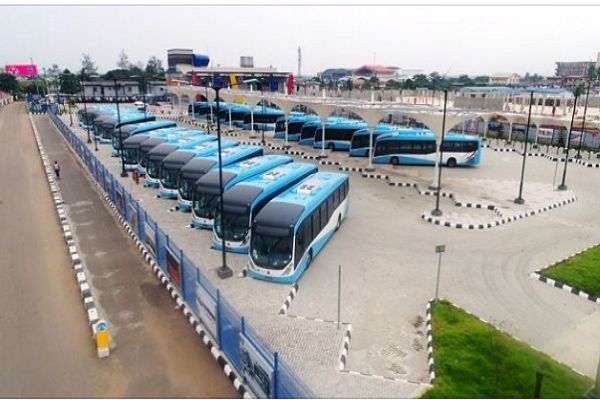 The crux is that in the Lagos metropolis and sub-urban communities, commuters require a modern transport system to match population growth in the fast-evolving world. This yearning has been answered with the emergence of the Lagos Bus Services with its new blue buses; which have commenced operations on major Lagos roads. Below are the ways the Lagos Bus Service (LBS) will change the face of transportation in Lagos State.

Sshh.. don’t scream; you don’t need your power bank while commuting on the LBS. The 820 buses are equipped with USB ports to charge your mobile electronic devices; cameras for the security of the passengers; free internet service and television to enhance the commuting experience, and designated bus spaces (priority seats) for physically challenged, pregnant women, and the elderly. Above all, the buses will run with an electronic information system that helps with predicting departure and arrival times for every trip. In addition, you can also get information about service delays such as traffic updates just riding in an LBS. All these services will be deployed in phases.

Armed with well-equipped buses to meet the demands of residents who crave convenience while in transit, the LBS service is a modern bus service that fits every class of the society. Commuters can easily visit any of the bus stations to take the air-conditioned bus services to routes such as Oshodi, Berger, Lagos Island, Ikeja among other locations and developing routes in Lagos.

The LBS service is not only easily accessible for commuters who intend to access various destinations in Lagos, but the buses also offer comfort tailored to meet the taste of every individual. You would be able to easily purchase tickets using the electronic ticketing platform to book your next ride in any of the 820 buses as the operation of the buses commence fully. The buses are currently on a pilot test run with paper tickets across select routes.

One of the most common sights across major bus parks (stations) in Lagos State, is the arguments between bus drivers and passengers with the bus conductors and street urchins cheering the drivers. This will now become a thing of the past as the Lagos Bus Service has trained and employed intelligent personnel as drivers of the buses. This will not only save commuters the stress of haggling prices with drivers and conductors, it will ensure they spend quality time in the buses doing the things you love.

The LBS is designed to provide a travelling experience that embodies the totality of ease, comfort, and professionalism at every touchpoint, as the service has the needed support infrastructures such as bus shelters, lay-bys, bus flags, terminals, depots and bus stations provided at strategic locations along the routes to enable an enjoyable transit process for every commuter.

The Lagos Bus Service has the responsibility of ensuring the orderliness, proper coordination and progress of the Transport Industry in Lagos. The service offers commuters a rebranded form of transport run by professionals who understand the desire of commuters as obtained in world-class cities across the world. 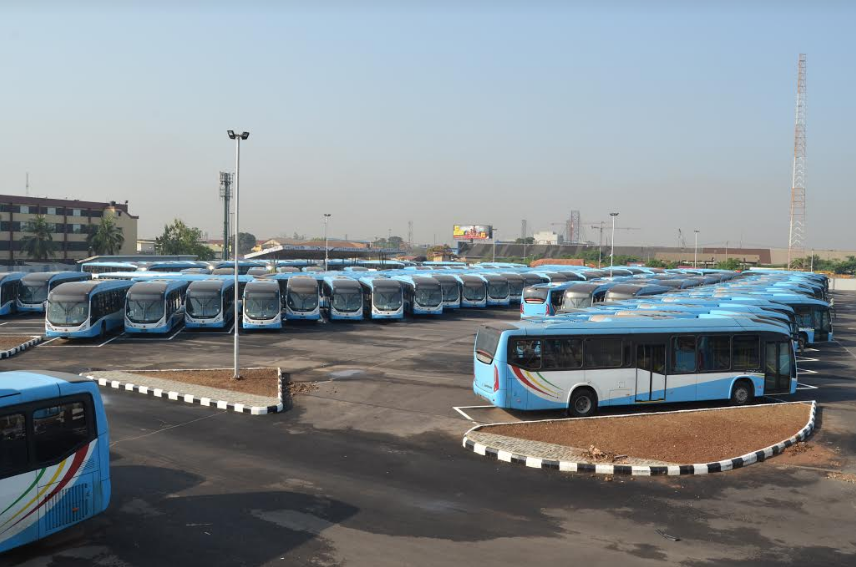 Grab a Bottle of Guinness Foreign Extra Stout & Stand A Chance to Win N100 Million in the 17:59 – Welcome to Guinness Time Promo