Filmmaker Nadine Ibrahim is working on a new project that’s set to be released soon.

She says, “Over the past 2 years, my team and I have been working on the most intriguing documentary, A journey that took us all around Nigeria and introduced us to so much culture and diversity. – #markedthedoc is a documentary that explores the reasons behind scarification in Nigeria and how they intertwine with beauty, Identity and Spirituality.”

The documentary, titled “Marked” was directed and produced by Nadine Ibrahim with Ishaya Bako as the associate producer.

See the posters below. 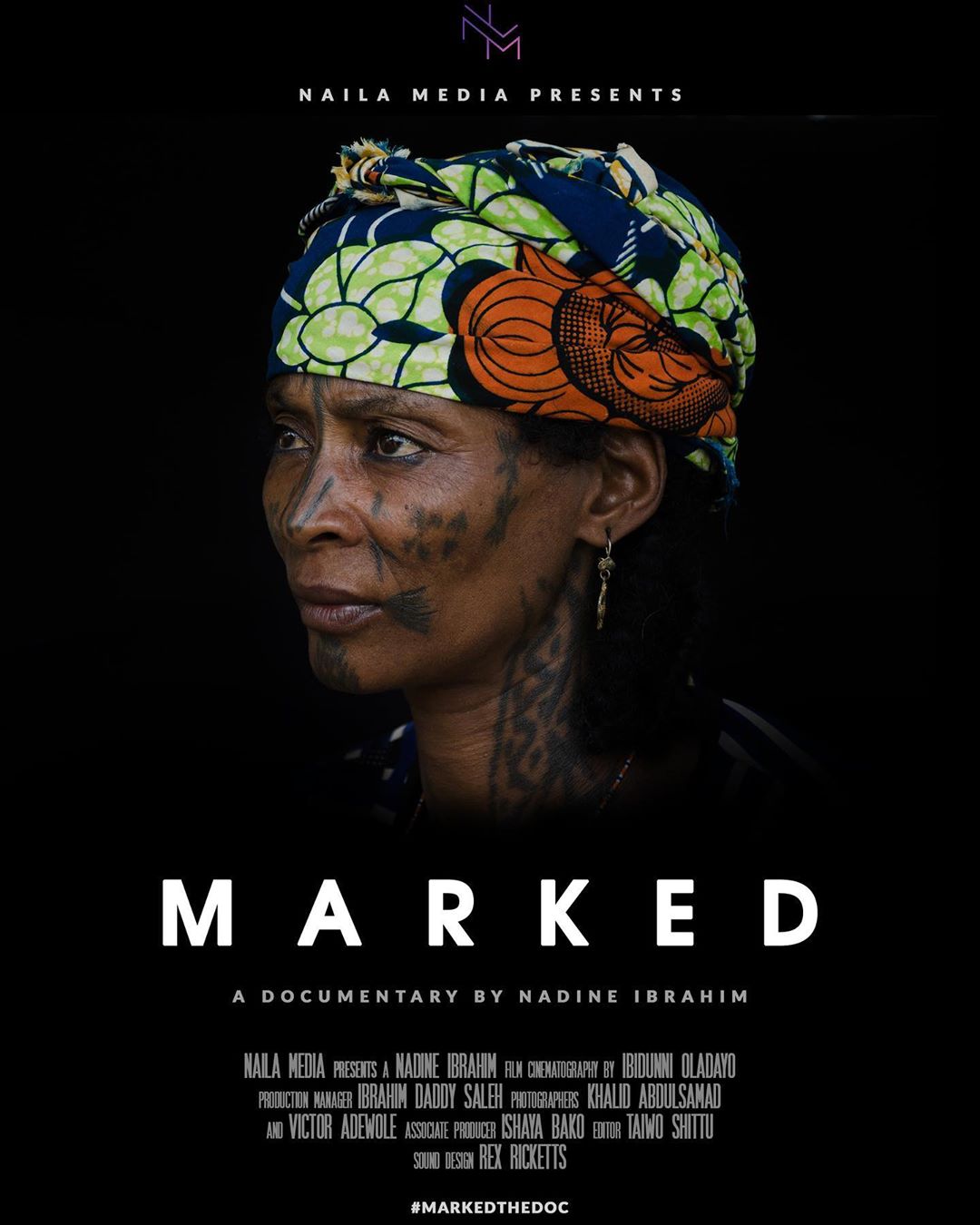 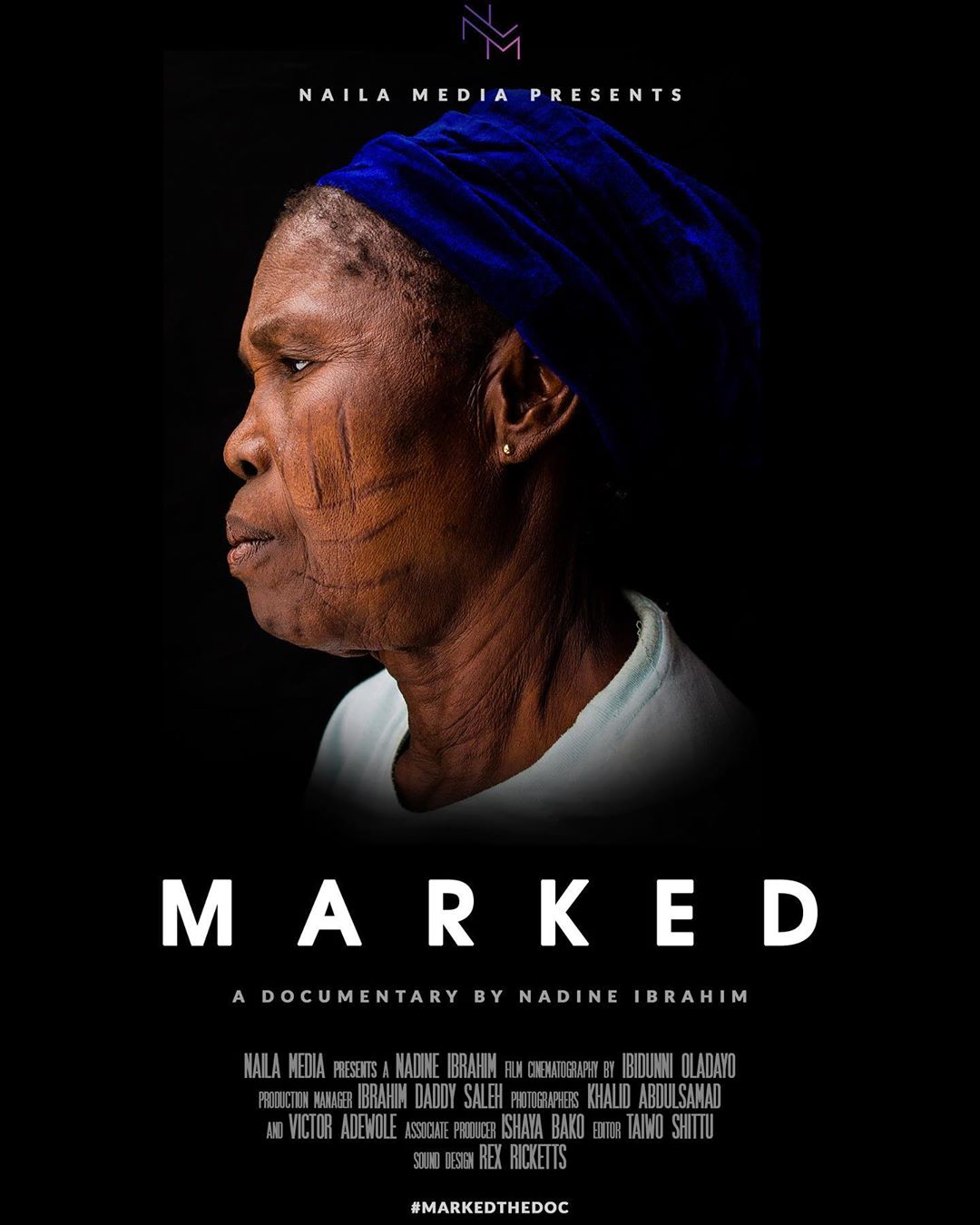 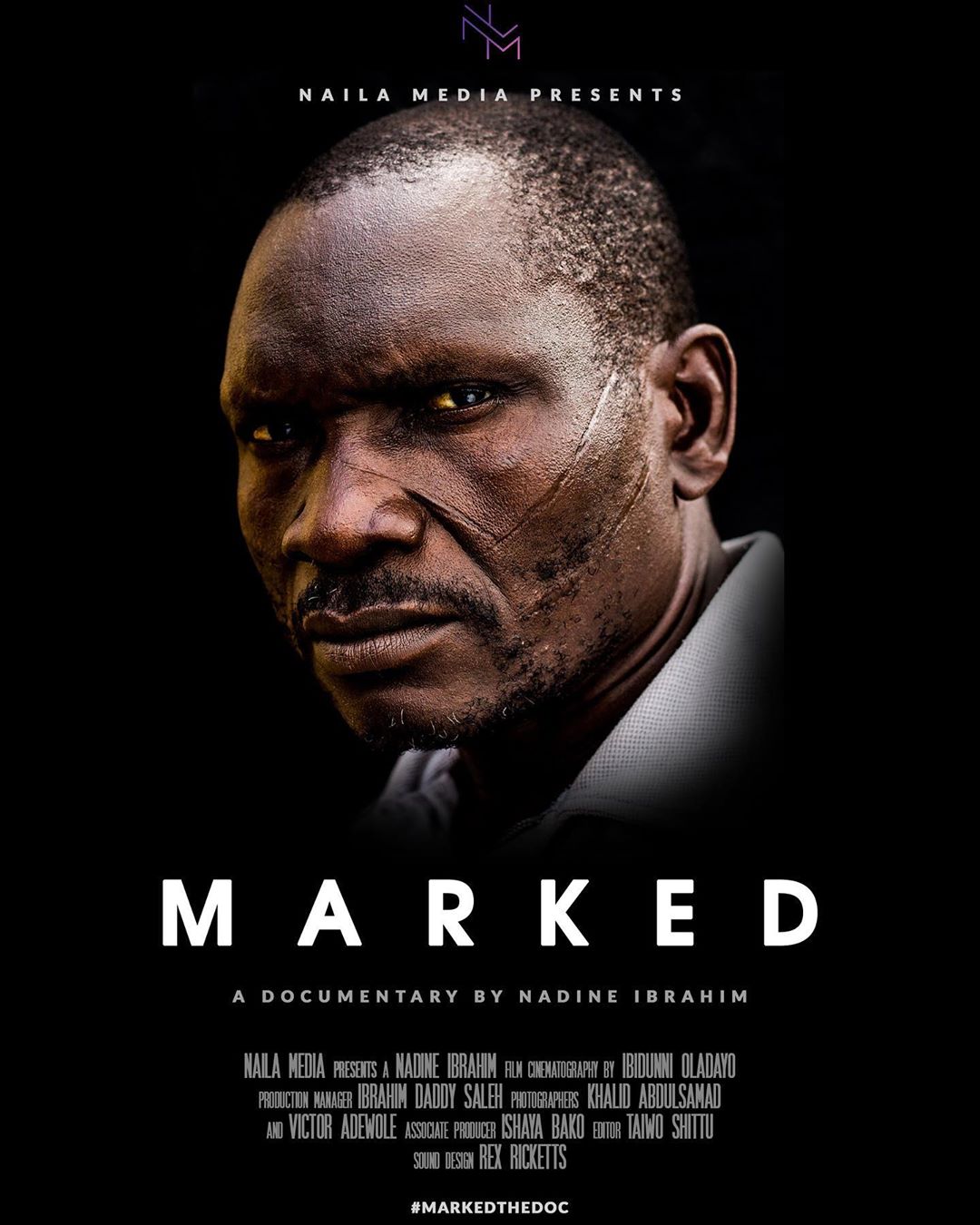 Rita Dominic is showing us how to Rock Black Effortlessly