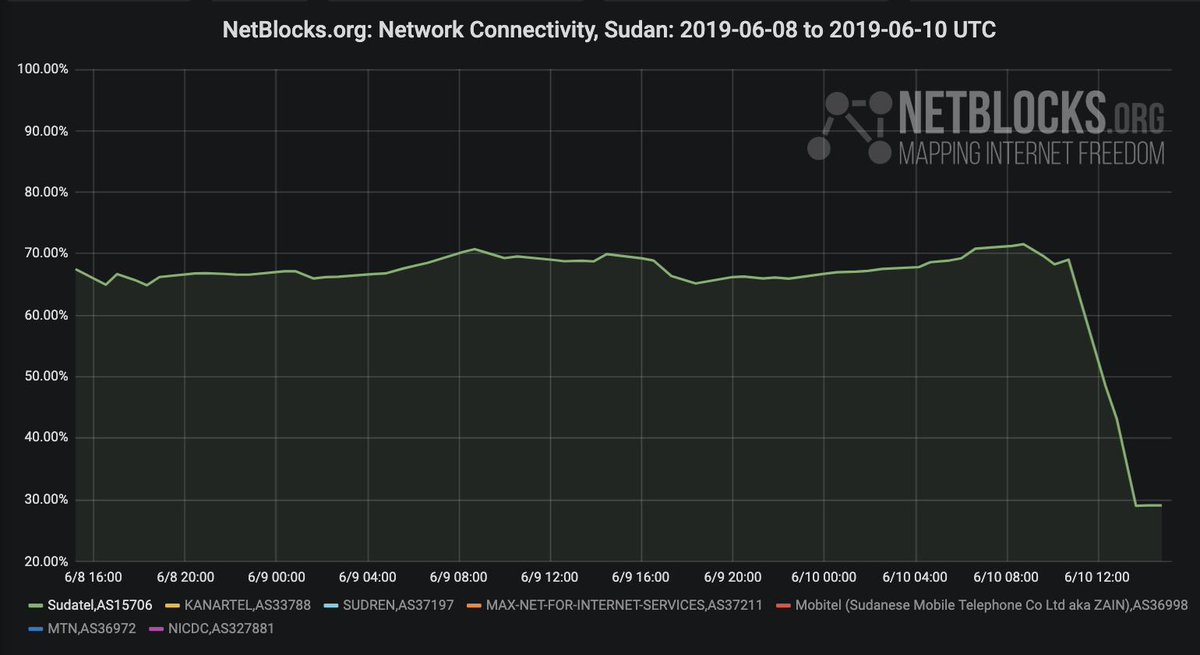 The notorious Rapid Support Forces (Janjaweed 2.0) which was re-organised in 2013 by the country’s former dictator Omar Bashir continue to patrol the streets days after the deadly raid.

Bashir was forced to step down in April and pro-democracy groups have been advocating for a transition to an elected government since then. The military has said it a transitional military government will lead the country for 2 years.