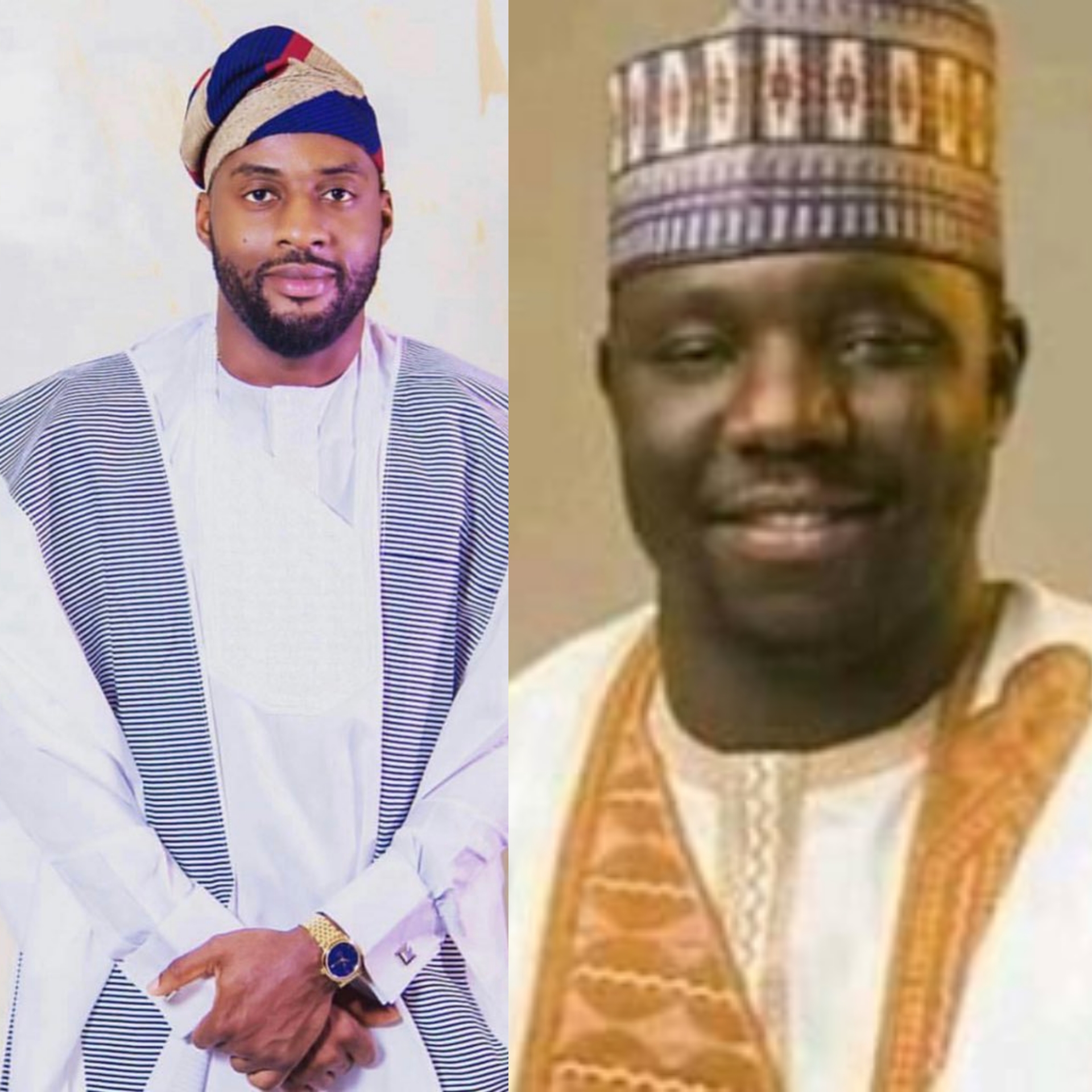 We’re not just breaking grounds with “No Too Young to Run,” we’ve now officially entered “Not Too Young to Lead” SZN!

In Oyo state, Debo Ogundoyin, 32, has been elected Speaker of the 9th House of Assembly.

Ogundoyin, representing Ibarapa East constituency (PDP), was elected unopposed, with the unanimous voice vote of the 32-member assembly on Monday, according to Channels.

According to the News Agency Of Nigeria, Izam is a law student in his final year at the University of Jos.