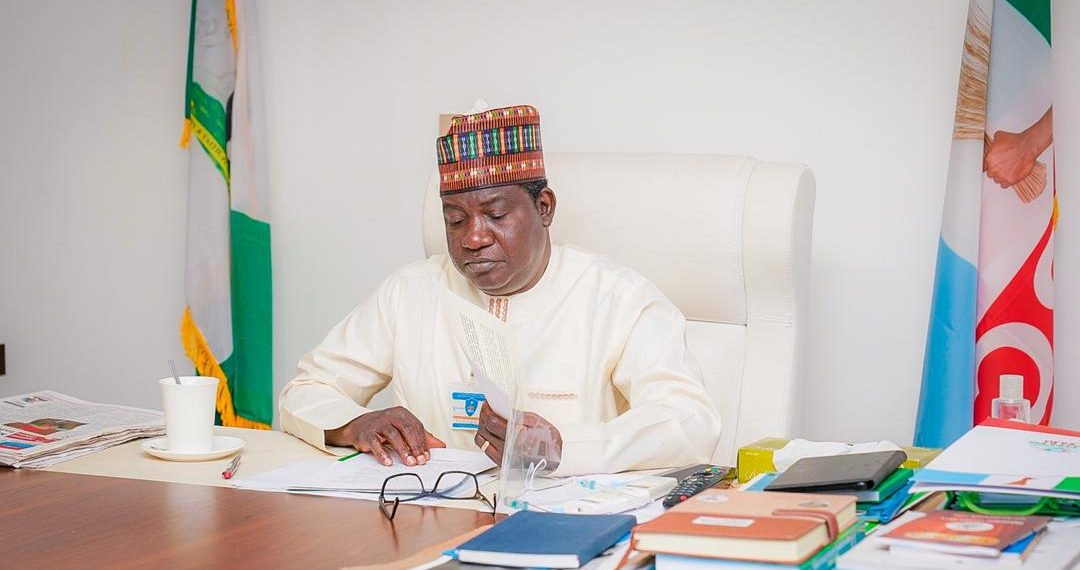 What may have seemed impossible years ago in the country is now becoming a daily reality.

It started in 2014, with then governor Babatunde Fashola opening a sex offenders registry. Then in November 2019, after an outcry for it on social media, the Federal Government announced an official register of sex offenders. And now, the Plateau State Governor Simon Lalong has called for the opening of a sex offender registry in his state.

The Sun reported that according to a press statement which the Director of Press and Public Affairs Makut Simon Machan signed, Governor Simon Lalong spoke at a webinar organised by Gideon & Funmi Para-Mallam Peace Foundation, on addressing sexual and gender-based violence and rape in Nigeria.

The governor regretted that in recent times, sexual violence and rape has had disturbing and disappointing directions in Nigeria and that it must be put to a stop. Hence the necessity of an official sex offender registry.

One thing we take very seriously as a government is the prosecution of rape and sexual offenders. Following increase in rape cases in the country, I have directed the Attorney General and Commissioner for Justice to step up vigorous prosecution of offenders no matter their status.

Very soon, we shall open a Sexual Offenders Register where the data of convicted offenders shall not only be deposited, but their identity made public so that they are named and shamed. I believe that they are the ones that are entitled to stigmatization not their victims.

Concerning the responsibilities of the Northern Governors Forum in dealing with the issue, Governor Simon said:

Under my leadership, the Nigerian Governors’ Forum has declared a state of emergency on the increasing rate of sexual and gender based violence in the country. We have all resolved and condemned all forms of violence against women and children.

The Forum also resolved to ensure that member States promulgate laws with stiffer penalties against perpetrators of sexual based violence. As part of our resolve, Governors are to ensure the domestication of the Violence Against Persons (Prohibition) Act, 2015 in their various States without further delay.

The Secrets to a Successful Relationship – According Adanna & David