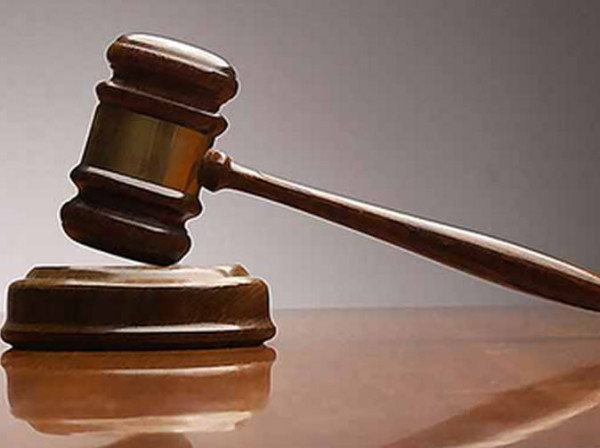 Australia’s High Court has ruled that a man who donated his sperm to his gay friend, is the legal father of the baby.

Masson said he agreed that he would parent, provide financial support and financial care, saying he’s been doing all that since the child was born, despite him and his friend not living together.

The friends later fell out.

According to The Guardian, New South Wales state law says a sperm donor is not a parent, but Commonwealth law considers Masson a parent as he’s the biological father, and is involved in the child’s life.

Problem began in 2015 when Parsons and her same-sex partner wanted to relocate to New Zealand, and Masson went to court to stop the move.

Masson stopped the move through Australia’s family court, but on appeal, state laws were used to rule him as a sperm donor.

Masson took the case to the High Court which ruled that Masson had “an ongoing role in the child’s financial support, health, education and general welfare,” according to Al Jazeera.

Masson is named on the girl’s birth certificate as her father and he says she calls him “Daddy”.

The judgement, delivered by Judge Margaret Cleary said: “To characterise the biological father of a child as a ‘sperm donor’ suggests that the man in question has relevantly done no more than provide his semen to facilitate an artificial conception procedure on the basis of an express or implied understanding that he is thereafter to have nothing to do with any child born as a result of the procedure. Those are not the facts of this case.”

For now, it is unclear how much the ruling would affect future cases law professor, Fiona Kelly of La Trobe University told BBC that while the ruling makes it clear that a man who has donated sperm and has a role in a child’s life could be classified a parent, it did not state the extent of involvement required.

“A lot of known donors are involved in children’s lives to varying degrees, but they would not say they were the legal parents of the child – so this raises some alarm bells for donors. The ruling resolves it for this particular family – but they are the exception rather than the rule. It is rare that a donor has his name on the birth certificate,” Kelly said.