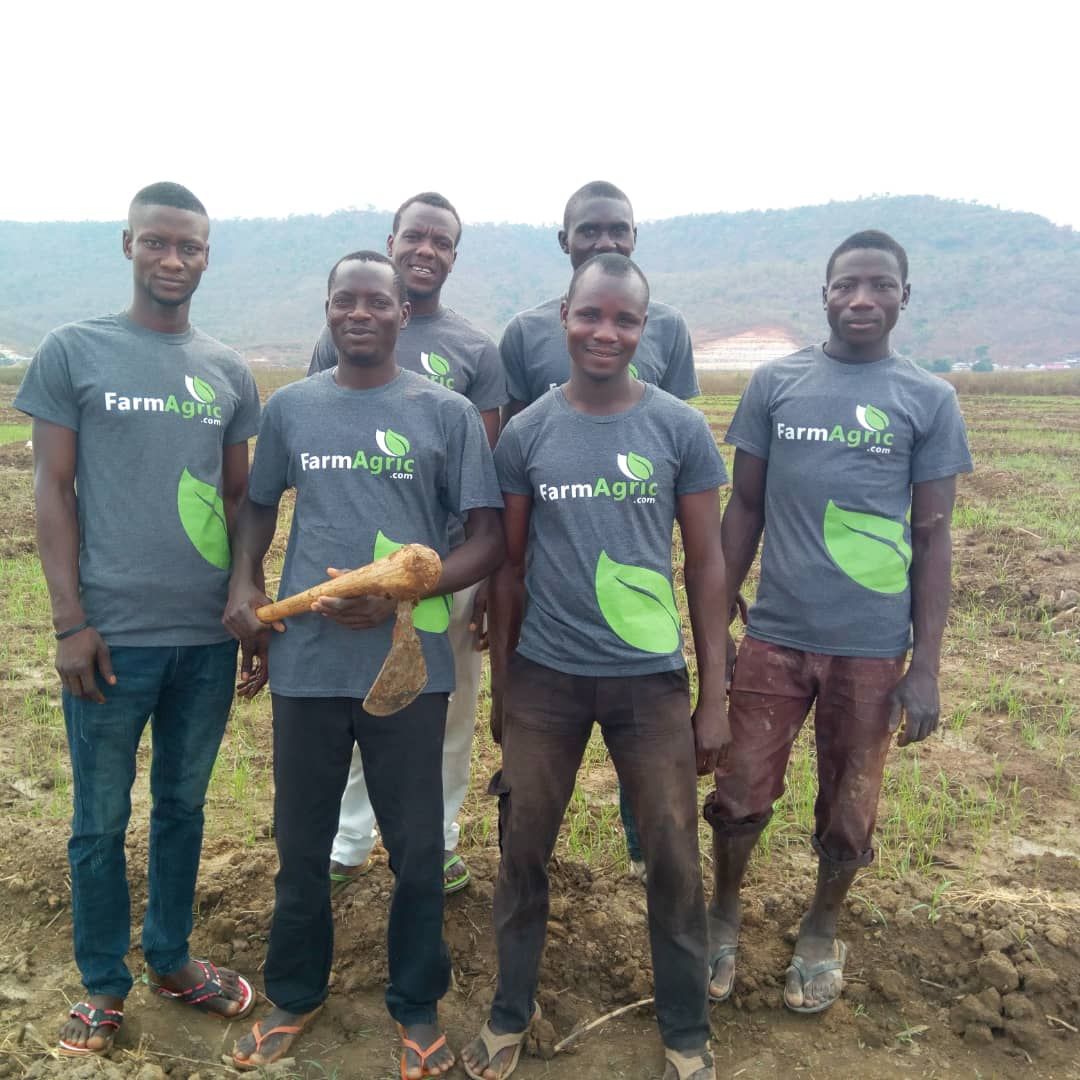 Many people talk about how young Nigerians overlook investment opportunities or how we downplay the relevance of having investments. This conversation has been going on and on and I will like to say that from personal experiences I think this is a false claim and here’s why.

As a fresh graduate out of university, I thought about gaining some form of financial security and independence so I began to ask around on ways to make this happen. One reoccurring response was “you should save and invest. Considering the fact that everyone cannot be mad I decided to “save and invest”. Fast forward to 8 months later the savings was looking good, now time to invest had come and that was the first issue.

Almost everyone that said I should “invest” could not really pinpoint a viable investment for me to put my money into. Now I unlocked a whole new level of the problem – I began to “test the waters”. There’s no time to explain how terrible that went but long and short of it – my money is gone but I’m alive.

The short story above brings me to the aim of this piece. Just like myself, a lot of young Nigerians have had and still have this issue so I thought I should share a story of my experience and how I found my way out.

Regardless of my prior experiences, I still didn’t lose all hope so I continued in my search for viable financial investments but without “testing waters” and in the course of a conversation a friend mentioned FarmAgric. My first thought was “these people have come again” but then I went ahead to check their website… amazing stuff. It was the first of its kind that I had seen (I later got to know about some other ones).

An agritech company that uses technology to raise funds from the investing public for farmers and pays back with a good return on investment. It seemed too good to be true but the processes were well explained on their website and was very convincing so I decided to take “a risk” something similar to what motivational speakers talk about, an aspire to refire so as not to perspire” sorta thing. They had a poultry and maize slots open at the time for four and eight months with 15.5% and 20% returns respectively. Poultry was going for 55,000 while maize was 60,000.

It took me a while to finally decide whether or not I was going to put my money into it but then I eventually convinced another friend to join me and we split the deposit 50:50 and made the investment for one slot of each. Our logic was simple, if at the end of four months, we don’t get returns on poultry, we will ask for our investment for price back!

Four months later I totally forgot about it, I was juggling other life issues and boom I get a call from an unknown number, initially I didn’t pick up but they kept calling so I picked up and it was “Lola from FarmAgric” asking to confirm my account number because my investment payout was due. I literally did the waltz. She said to expect payment the next day, less than an hour later I get a text from UBA… alert don show. I called my friend who had forgotten about the investment as well “Guy our first batch is ready o” he was confused “first batch of what?” “Those farmAgric guys” “ahhhh abeg I go send my account number now now” “I get am” I go still send”. It was a perfect come through moment for us.

At the end of the month I got my salary and the first thing that came into my mind was call “Lola from FarmAgric” so I called her and this time I bought two slots of cattle which was to last for six months with ROI of 18%. 6 months later I got the call again from “Lola from FarmAgric” and from there I became a self-assigned ambassador of FarmAgric, I got almost all my friends to sign up with them and none of us have been disappointed till date which is really amazing considering how a lot of other businesses operate in this clime.

It’s been about a year since I got to know about FarmAgric and I must say they have really been “the plug”. I started following them on all social media platforms enjoying all their engaging and enlightening content. They even had a partnership with Piggyvest and sold out in one day. Today I came across something and I feel it will be unfair of me not to share and that’s another reason I’m here telling this long story.

So I saw that FarmAgric is launching long term investment plans where you make up to 3.5million over 10 years and 20 million over 50 years with just N540,000. You get returns within the first year as they would be cross cropping, you also become a landowner! Yes, you heard right you can make 3-20 million naira by just investing 540,000 naira with FarmAgric, and hear this – You can make payment in trenches.

With this, I end my story, see you guys when I become a millionaire and FarmAgric I’ll be submitting my account number so you can run me my cheque…