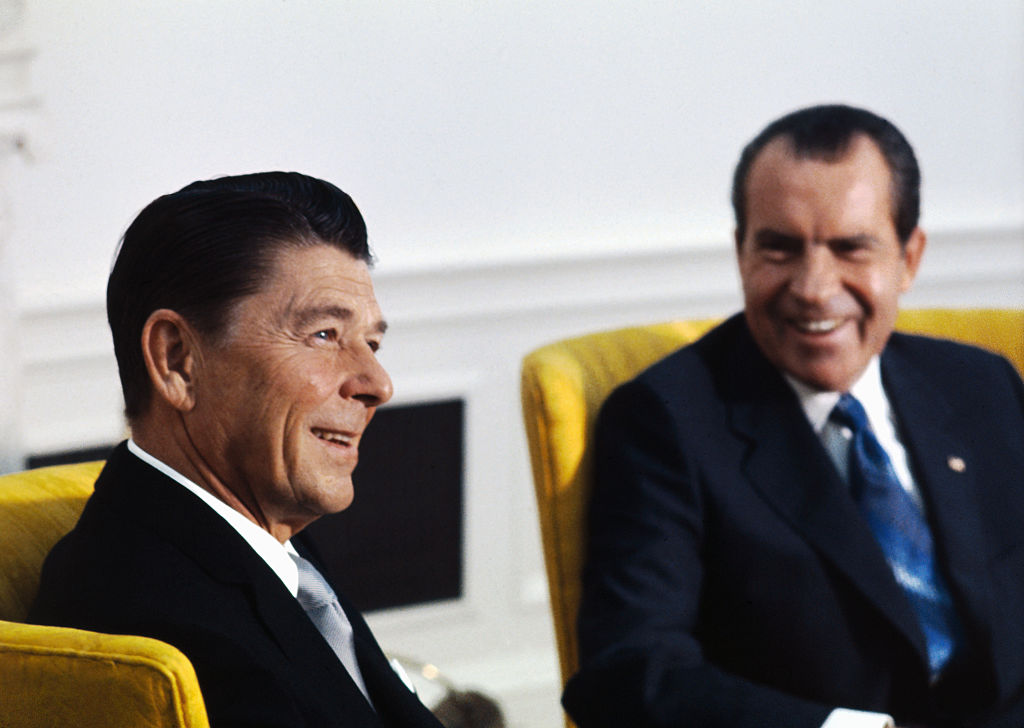 A former director of the Nixon Presidential Library has released a tape where US former president, Ronald Reagan, when he was governor of California, referred to African delegates at the UN as “monkeys”.

Reagan, according to the tape released by Tim Naftali in a post published on The Atlantic, was speaking to then President Richard Nixon on the phone.

The conversation happened in 1971, according to Naftali.

Naftali wrote that Reagan had called Nixon to express his dissatisfaction on the outcome of the UN vote to recognise The Peoples Republic of China and expel Taiwan.

After the vote, members of the Tanzanian delegation had started dancing in the UN General Assembly.

Speaking to Nixon the next day, Reagan said: “To see those, those monkeys from those African countries – damn them, they’re still uncomfortable wearing shoes!”

In another tape, President Nixon, on recounting his conversation with Reagan told his Secretary of State, William Rogers: “He saw these… these cannibals on television last night, and he says, ‘Christ, they weren’t even wearing shoes, and here the United States is going to submit its fate to that,’ and so forth and so on.”

Listen to both tapes on The Atlantic.

The BN Style Recap: Your Weekly Dose of What’s New & Next in African Fashion and Beauty!

Police closes Rape Investigation against Neymar for Lack of Evidence