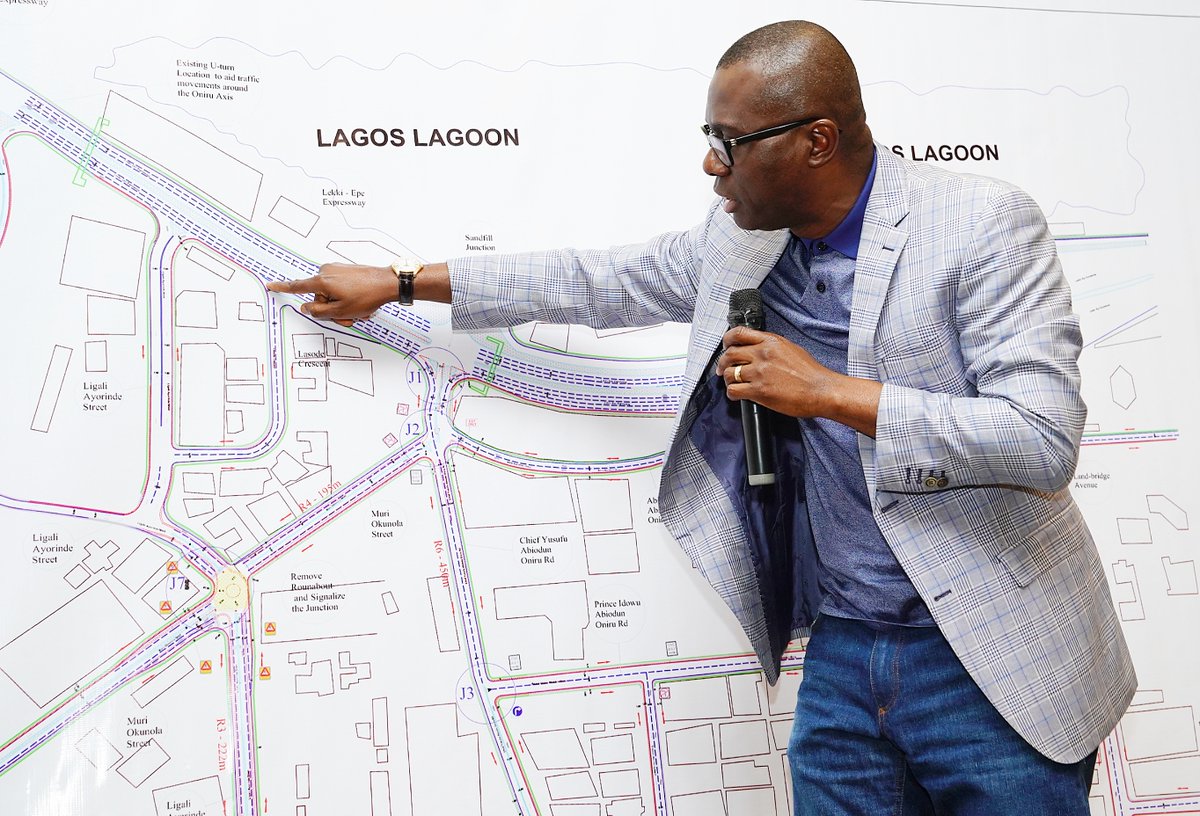 Governor Babajide Sanwo-Olu has declared a toll-free passage at the toll plaza on Lekki-Epe Expressway and the Lekki-Ikoyi Link Bridge between 6:30am and 9:30am in the morning, and also at the peak period in the evening (4:30pm to 8pm).

Sanwo-Olu made this known when he attended a stakeholders meeting on proposed regeneration of Lekki-Oniru and parts of V.Island axis and inspection of traffic points in the areas.

The decision “is to allow traffic consultants to the government carry out a comprehensive study of traffic flow around Lekki-Ikoyi-Victoria Island axis, which is part of the initiatives the government is bringing to diffuse vehicular gridlock in major Business Districts in the state,” the statement government said.

The cost of the toll fees for the study period will be borne by the government, Sanwo-Olu added.