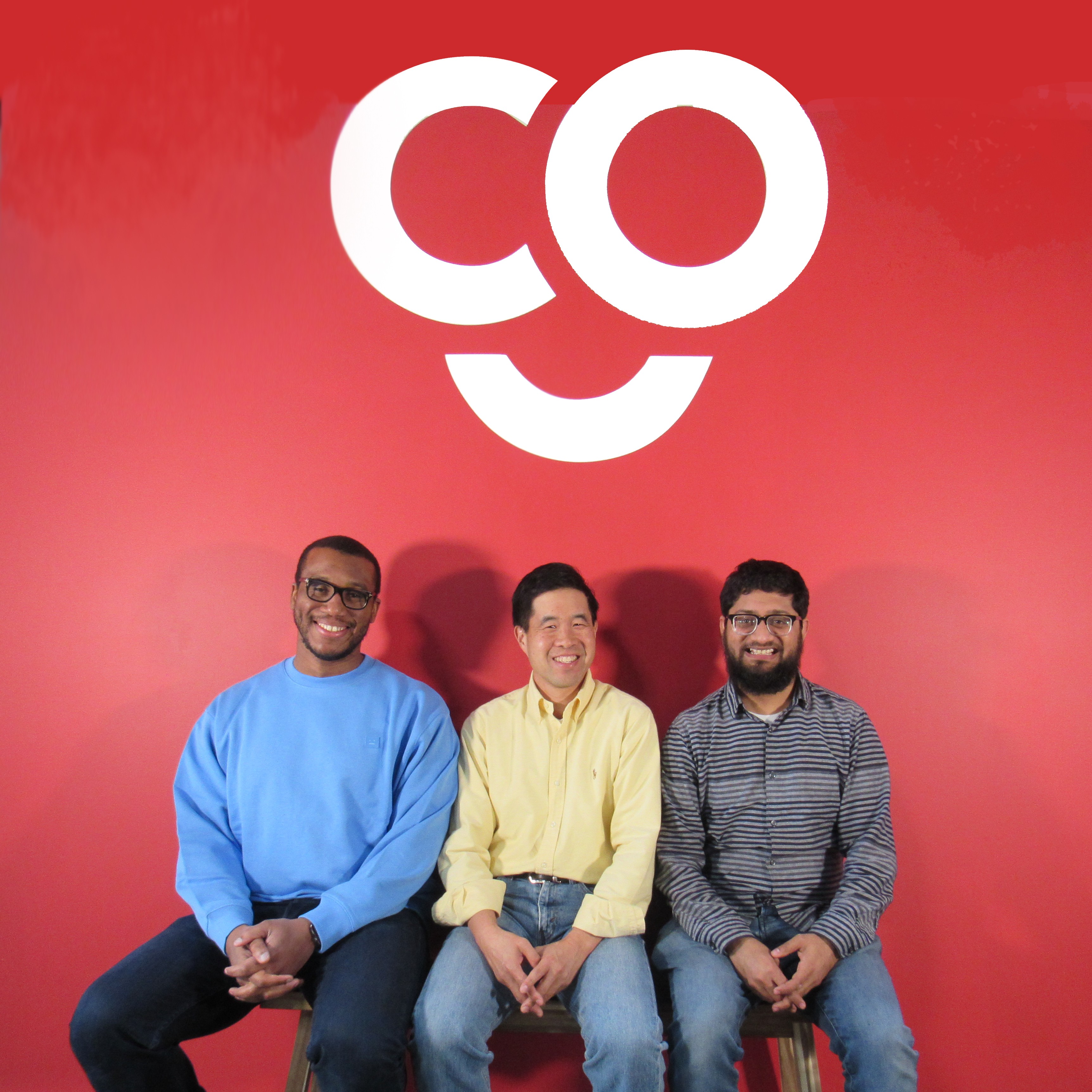 Scotty Labs is focused on developing autonomous and remote-controlled vehicle tech. Tobenna and his friend from Pakistan, Usman Ghani, who both emigrated to the US the same year, co-founded the company.

Announcing the acquisition in a Medium post, Tobenna, who is also Scotty Labs’ CEO said that the company’s “core belief” was that “autonomy and remote assistance will be the future of logistics”

“12 years ago, a Nigerian and a Pakistani immigrated to the United States. A decade later, they founded a company in Silicon Valley, backed by some of the most iconic investors in the country, and went on to recruit a diverse team that hailed from places like Russia, Nigeria, India, Sri Lanka, South Korea, Brooklyn, and Boston”

He also spoke about his team and their achievements:

“Our team had seven PHD’s with prior research in everything from Electrical Engineering to Quantum Physics. Our people had also worked at companies like Apple, SRI International, Cruise Automation, Google, NASA and more. Our team worked tirelessly and effectively, and showed more heart than I have ever seen (and I have worked with some deeply passionate teams in the past) and we could not have had this incredible outcome without the efforts of every single member of our team (thank you!)”