Ubi Franklin is introducing his New Son to the World - Meet Shiloh!

Music executive and entrepreneur Ubi Franklin and disclosed that he’s expecting a third child back in April (click here if you missed it) and now he has confirmed that his son has arrived.

He shared a photo of his cute son with the caption “Shiloh”. 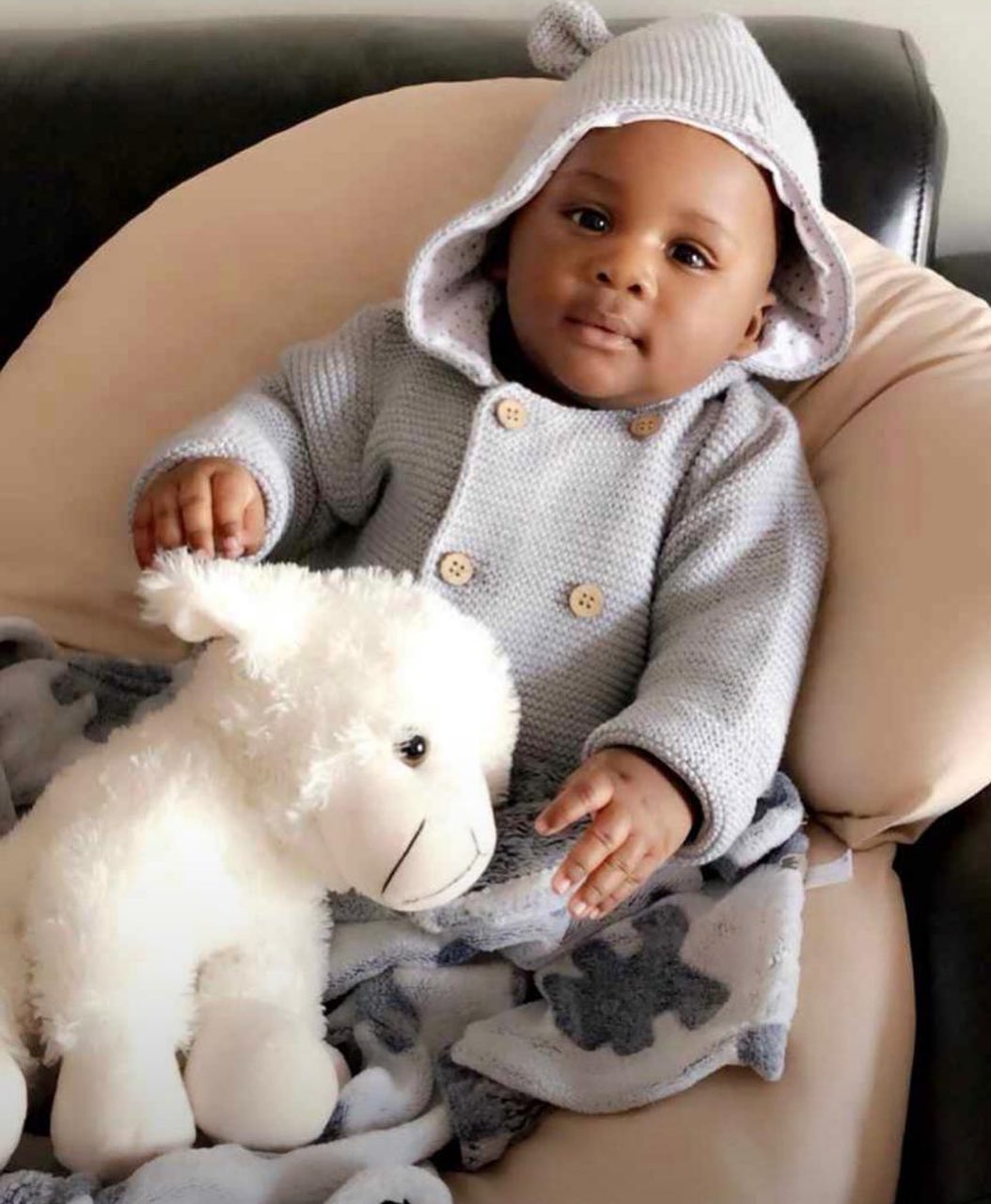 Ubi Franklin is also father to Zaneta with an undisclosed woman, Jayden with actress Lilian Esoro and newly Shiloh with an ex-girlfriend/employee.

In April, Ubi Franklin wrote about his love for his children, saying:

When I am done having kids before 40 and then work on my six packs ??? go on Holiday with my kids and we run on the beach that’s the whole idea.
At 50 I’ll have a 20 year old
21 year old and a 17 year old.
Maybe two more ✌? (five and I am done)
This is the Biggest Blessings you can ever ask for so.

Related Topics:Ubi Franklin
Up Next

Maria Okan is sharing her Pregnancy Journey with these Month-by-Month Photos ??