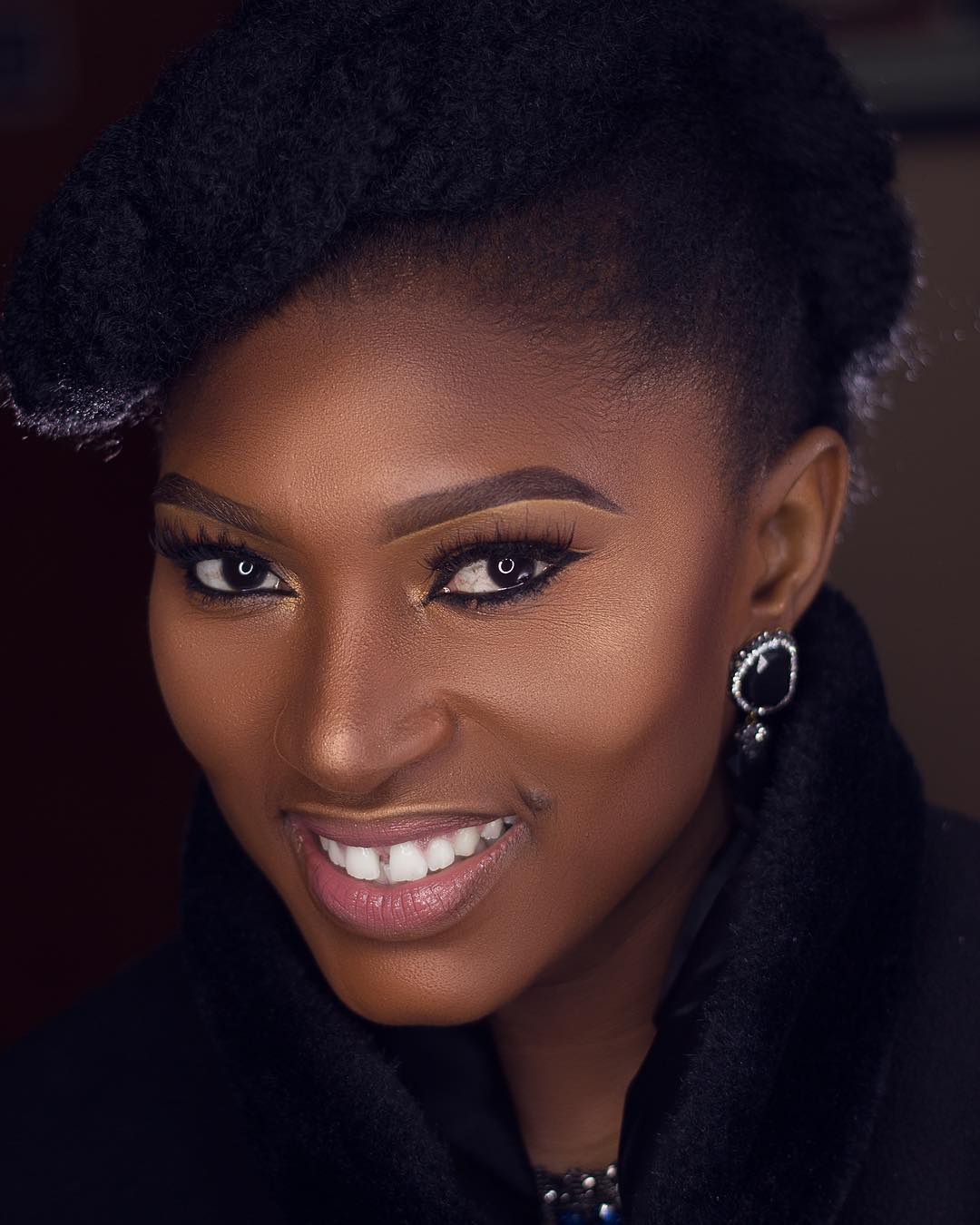 Ufuoma McDermott has revealed how the CCTV camera she installed in her house has helped in exposing the nanny of a friend of hers who stole dollars from her house.

According to her, the unfortunate incident happened when a couple of her friends gathered at her house with their kids and nannies for a hang out.

On Sunday, my friends and I wanted our kids to spend time together. They converged at mine. The nanny of one friend stole money from a purse and denied. She was the only adult that went into the children’s room. They searched her and begged her to return it to no avail. When I returned, I calmly told them I have CCTV all over the house.

What my eye saw in those footages is nothing short of a calculated professional career thief, waiting to be employed into people’s houses. She took the money from a handbag in my children’s room, rushed into the toilet, squeezed and wrapped the money in tissue, used it to dab her face so it looks worn, then placed it on my office table. She knew she would be searched. She didn’t want it found on her. But she also knew that no one would suspect that used looking tissue ball sitting there in open glare. My own nannies could have been accused of this theft. The cctv saved the day.

She later shared a photo of the nanny, saying she’s handed over the cctv footage to the police.

Related Topics:Ufuoma McDermott
Up Next

“#LastYearSingle”! Toke Makinwa may be Getting Married before the End of the Year