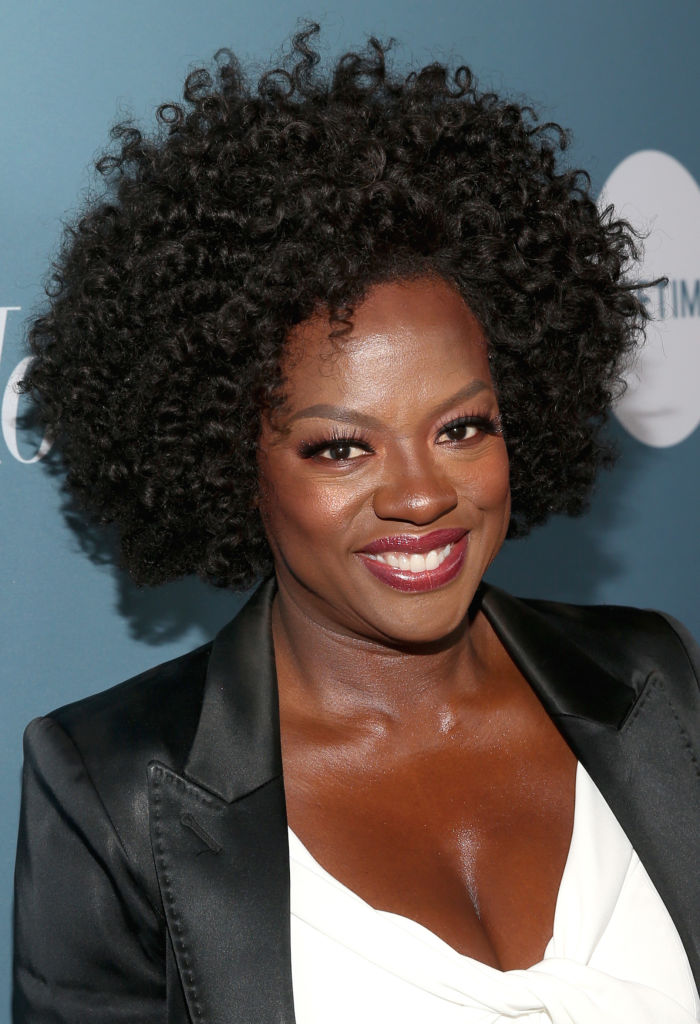 The network has given the prospective one-hour drama a three-script commitment, with novelist Aaron Cooley on board to write and executive produce, Deadline reports.

The series will peel back the curtain on the personal and political lives of First Ladies throughout history, with season one focusing on Eleanor Roosevelt, Betty Ford and Michelle Obama. The series is from Showtime and Lionsgate Television.