They also had loads of conversations on issues ranging from creativity to comedy to feminism and everything in between.

The 23-year-old influencer emphasized the need to be seen as an “Influencer” first before being tagged as a “female”.
“A lot of people feel like feminist are fighters but I feel that feminism is all about fighting for equality… just because I am female, I am seen as a weaker person, I am not! I am equally as strong as a man. I am an influencer before you see me as a ‘female’”, She explains.

While speaking on her job as an Instagram influencer, Maraji revealed that “I always used to think that I will have a lot of trouble picking a talent that I will settle on, but I realized that I could do that. With technology and social media, I can create different personalities and creativities, just put them into different people.”

Maraji thrilled fans with her jovial personality while cooking ‘Rivers Native soup’ with Mercy Johnson Okojie. There were so many educative and funny moments where the two stars showed their fans how interesting their personalities are; from Mercy Johnson Okojie teaching Maraji how to add fish in the pot in a romantic manner, to Mercy showing Maraji how to suck out a periwinkle, the episode was indeed an exciting one. 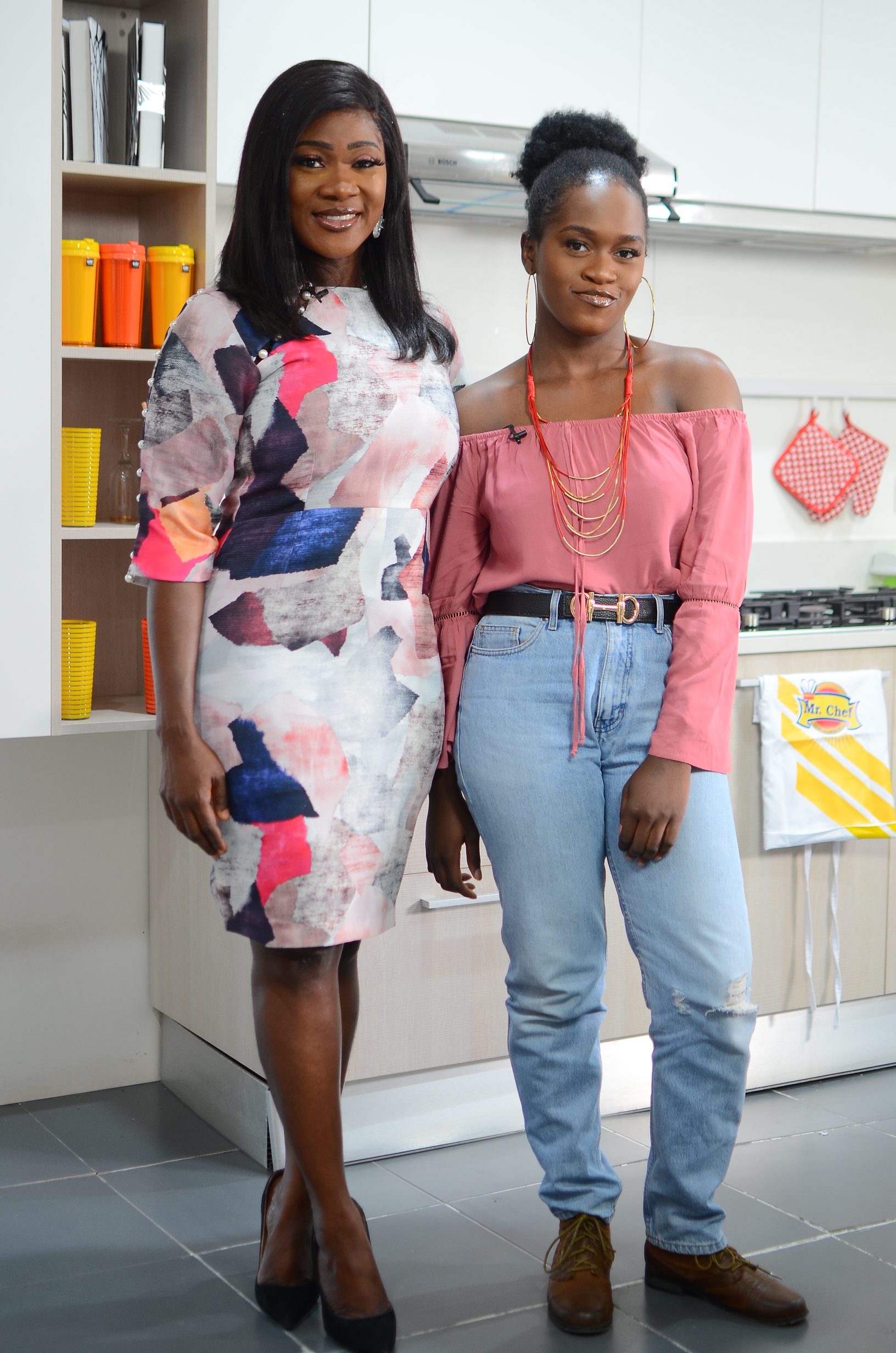 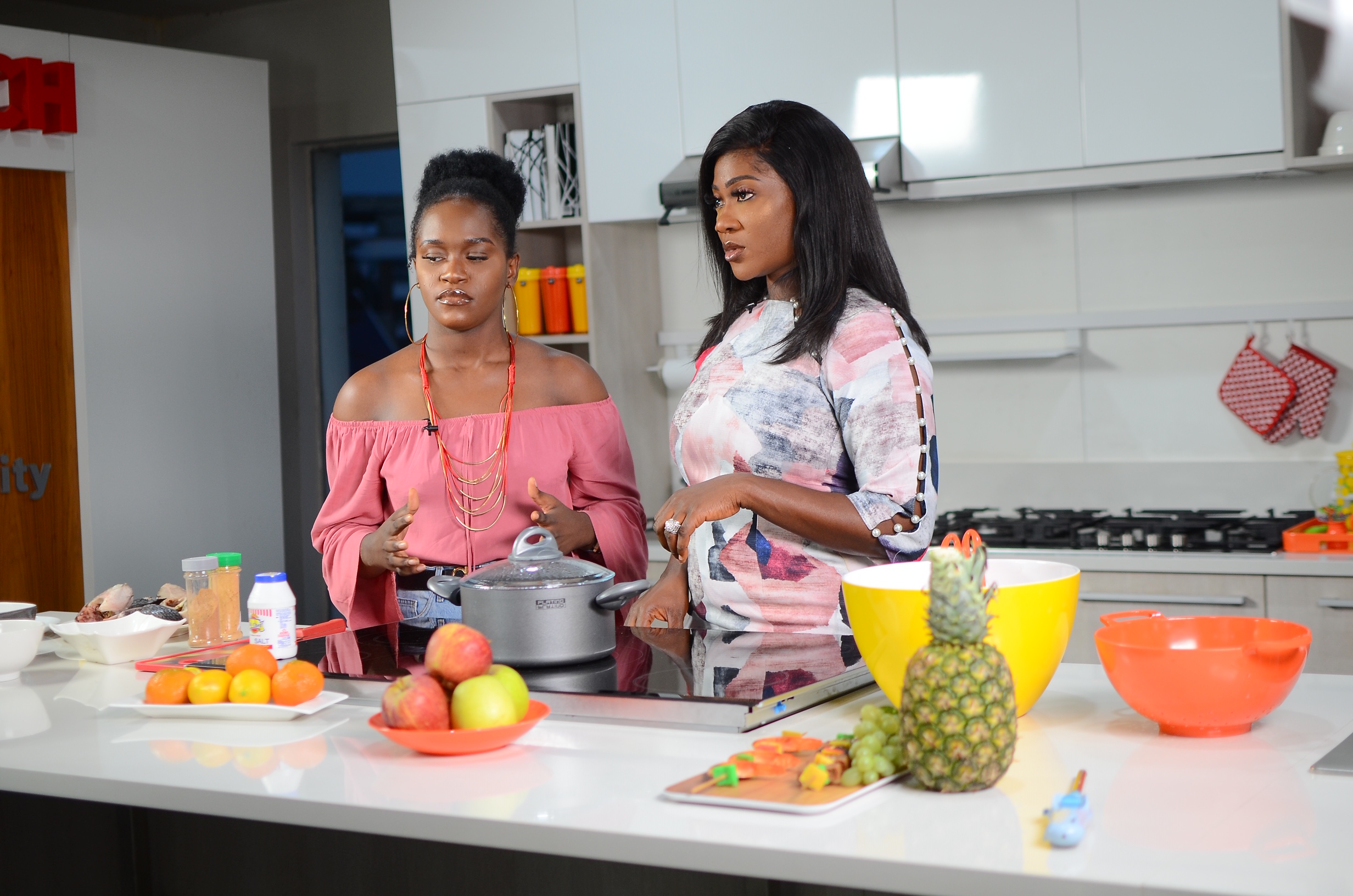 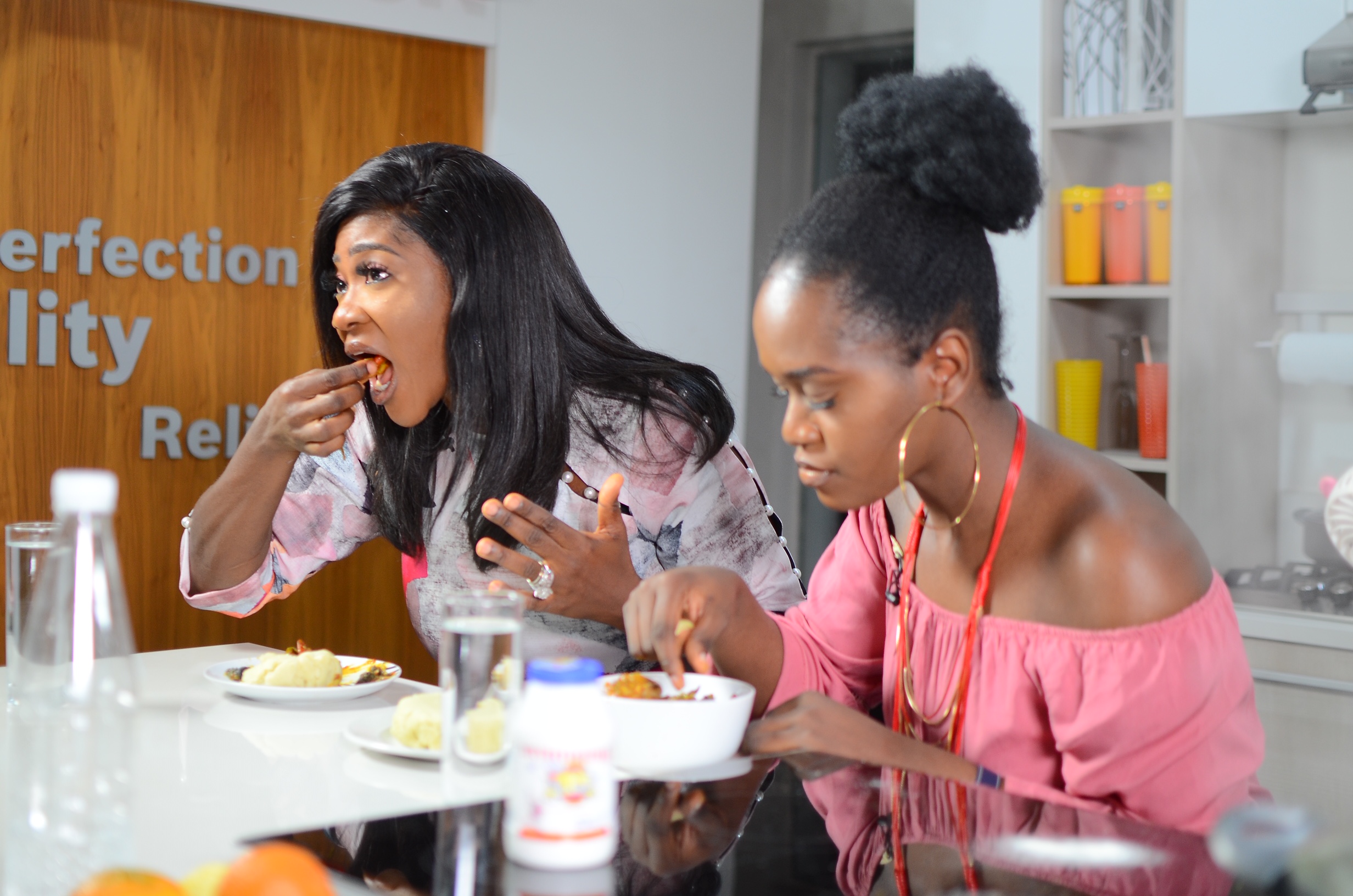 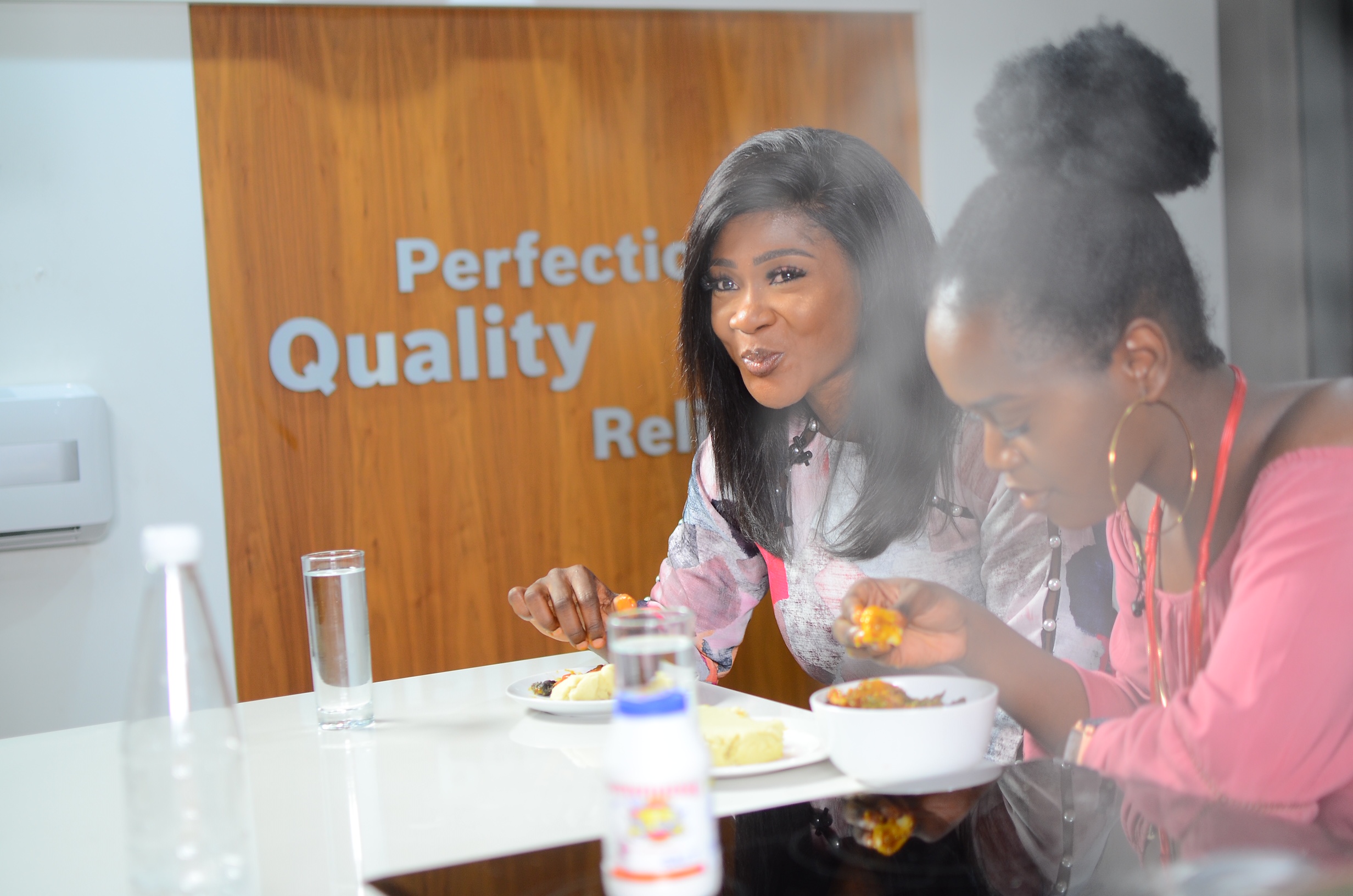 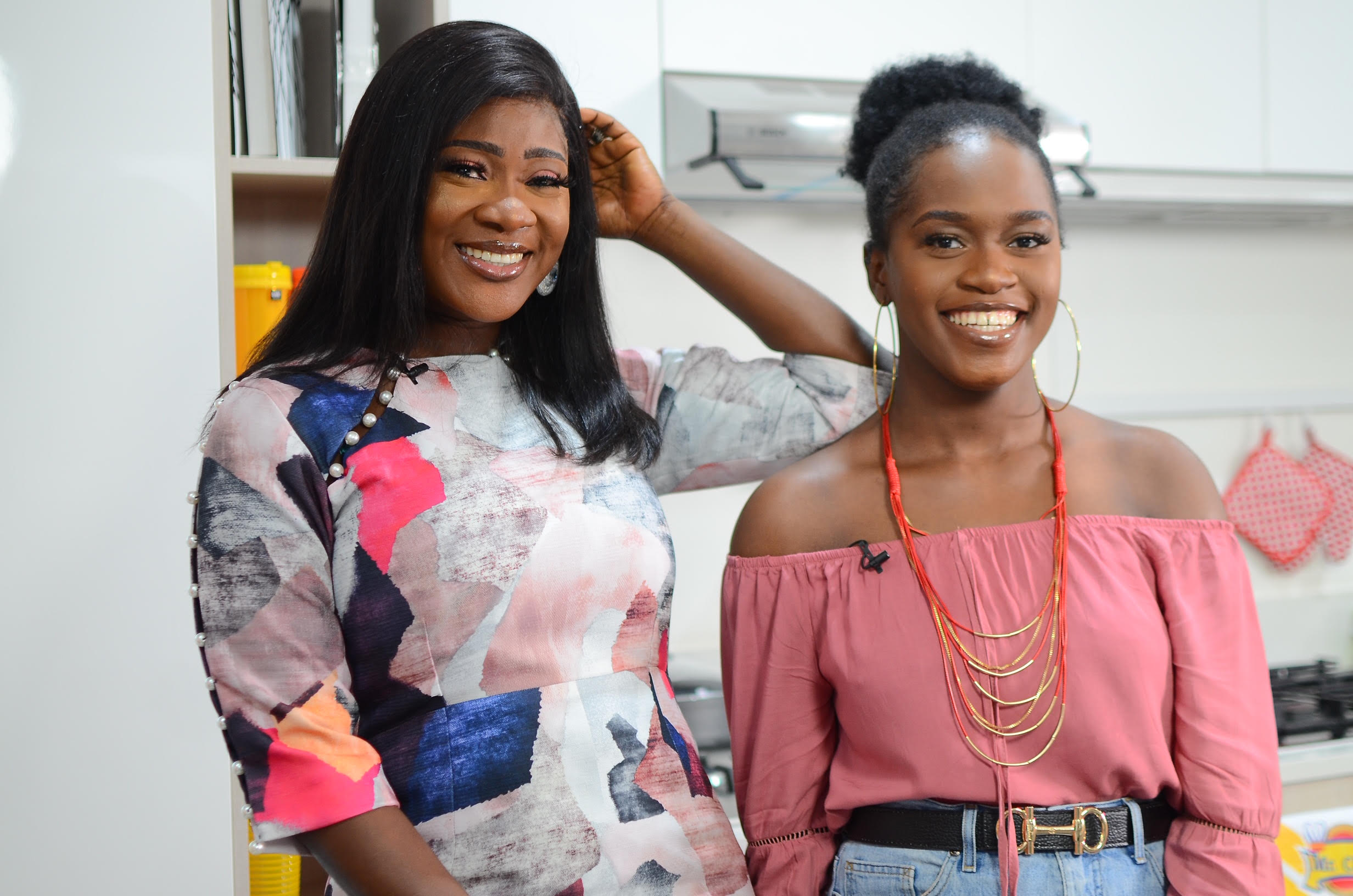 “Are you your type’s TYPE?” Toke Makinwa asks in New Episode of “Toke Moments” | WATCH