Author Chimamanda Ngozi Adichie joined Malaysian writer, Tash Aw in a conversation at NYC Book Launch of “We, the Survivors”.

In “We, the Survivors”, Tash Aw presents a compelling depiction of a man’s act of violence, set against the backdrop of Asia in flux. Ah Hock is an ordinary man of simple means—so what brings him to kill a man? This question leads a young, privileged journalist to Ah Hock’s door.

While the victim has been mourned and the killer has served time for the crime, Ah Hock’s motive remains unclear, even to himself. The unfurling of Ah Hock’s confession forces both the speaker and his listener to reckon with systems of power, race, and class in a place where success is promised to all yet delivered only to its lucky heirs.

Tash Aw thanked Chimamanda for joining him at his book launch. He wrote,

“Last night @greenlightbklyn, the US launch of We, the Survivors published by @fsgbooks. Such a beautiful evening in conversation with dearest @chimamanda_adichie. We were both jet-lagged but buoyed by the energy of the fantastic audience. Extra special for me to see so many people from home ???? Thank you, New York”.

Chimamanda was pleased  also to attend the book launch, she wrote. “Felt like a treat to be in conversation with my friend @tash.aw about his wonderful new novel ‘We The Survivors’ at Greenlight bookstore”. 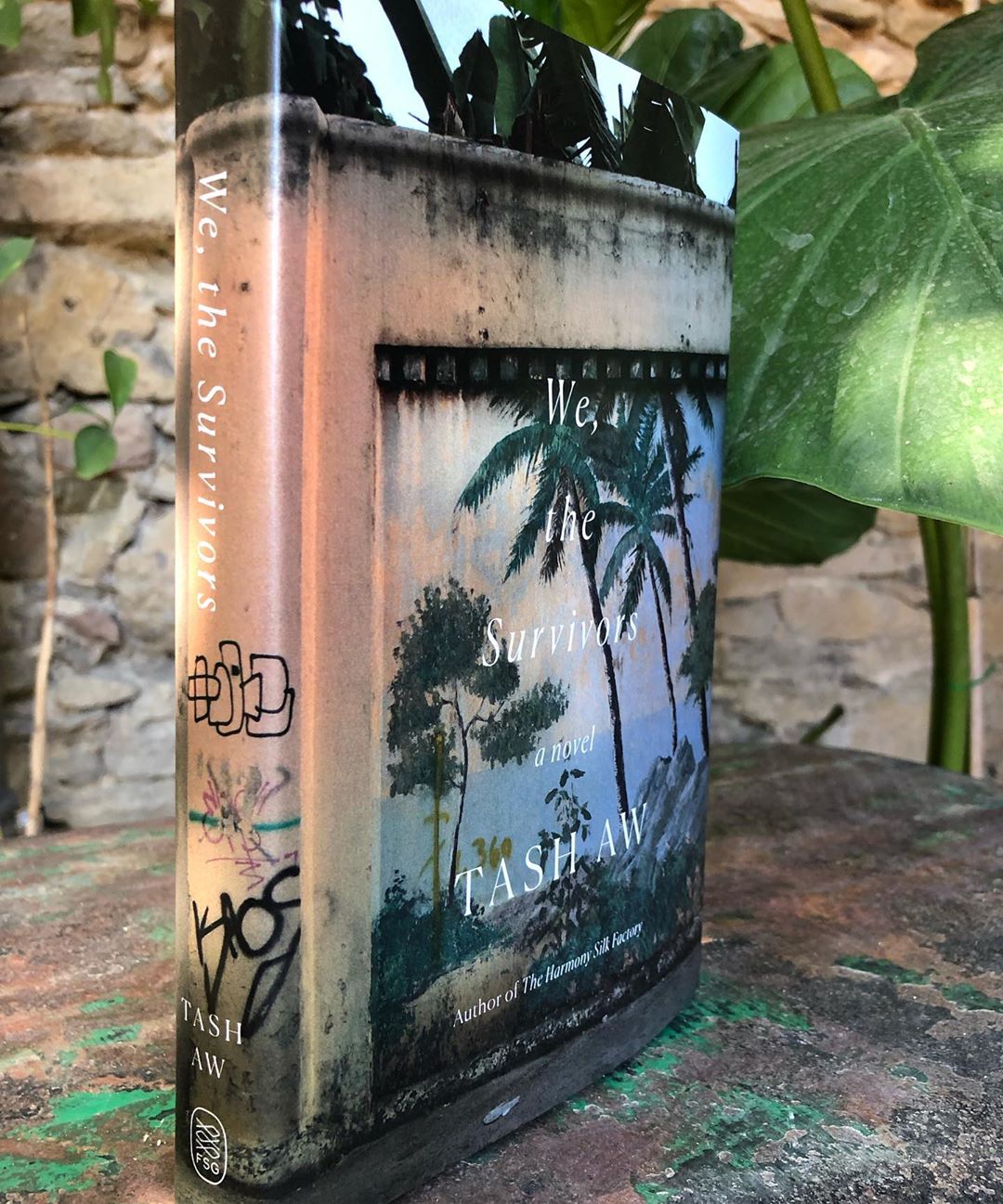 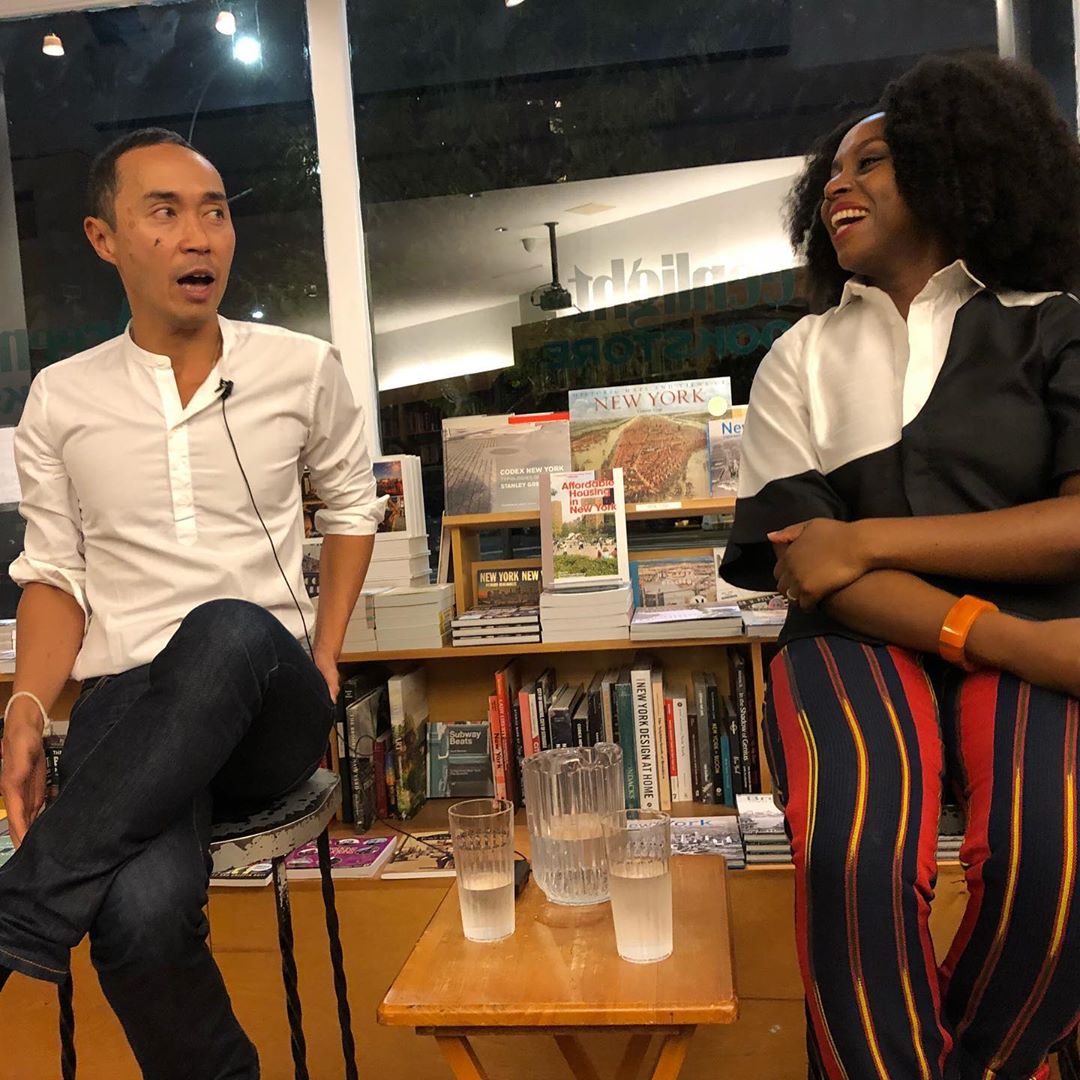 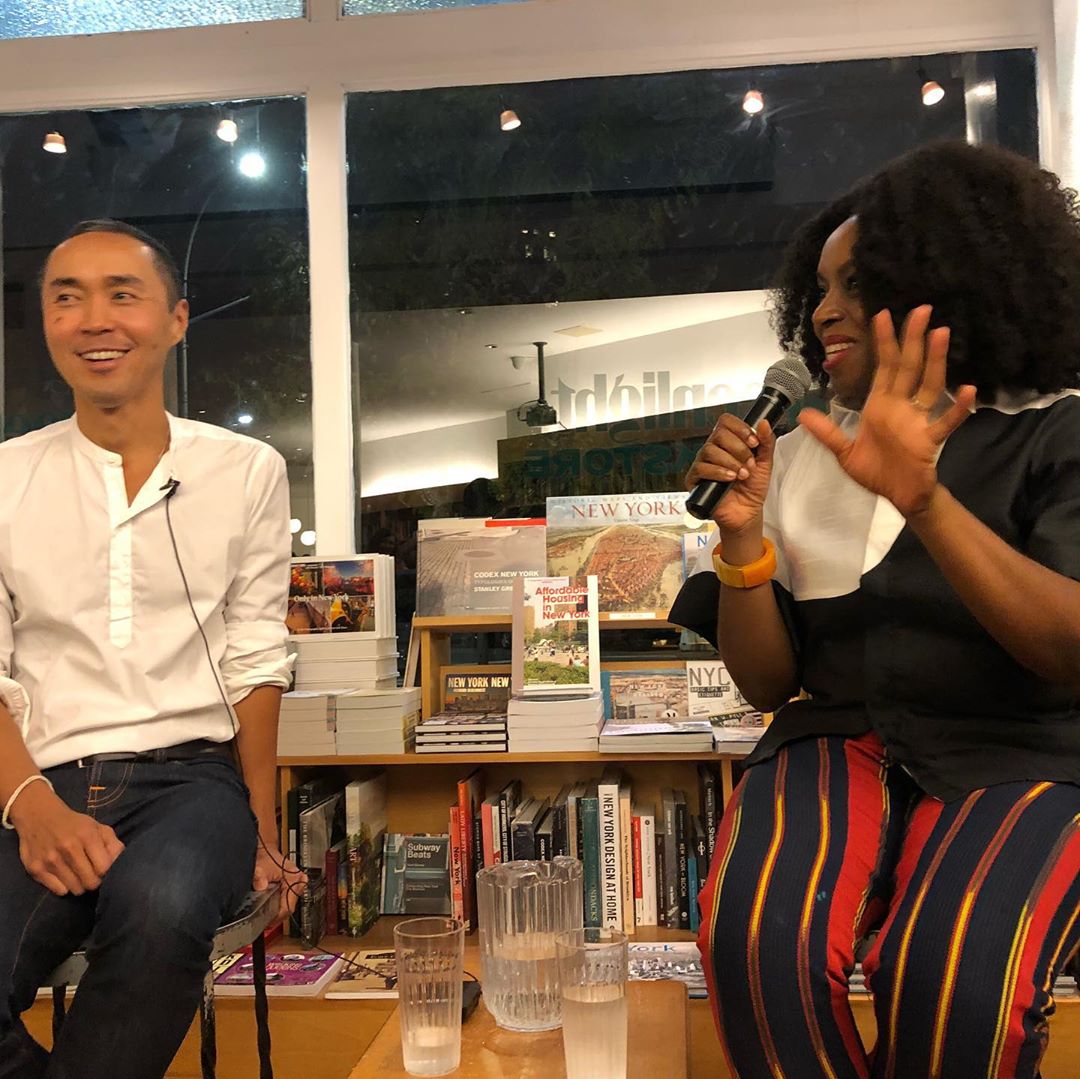 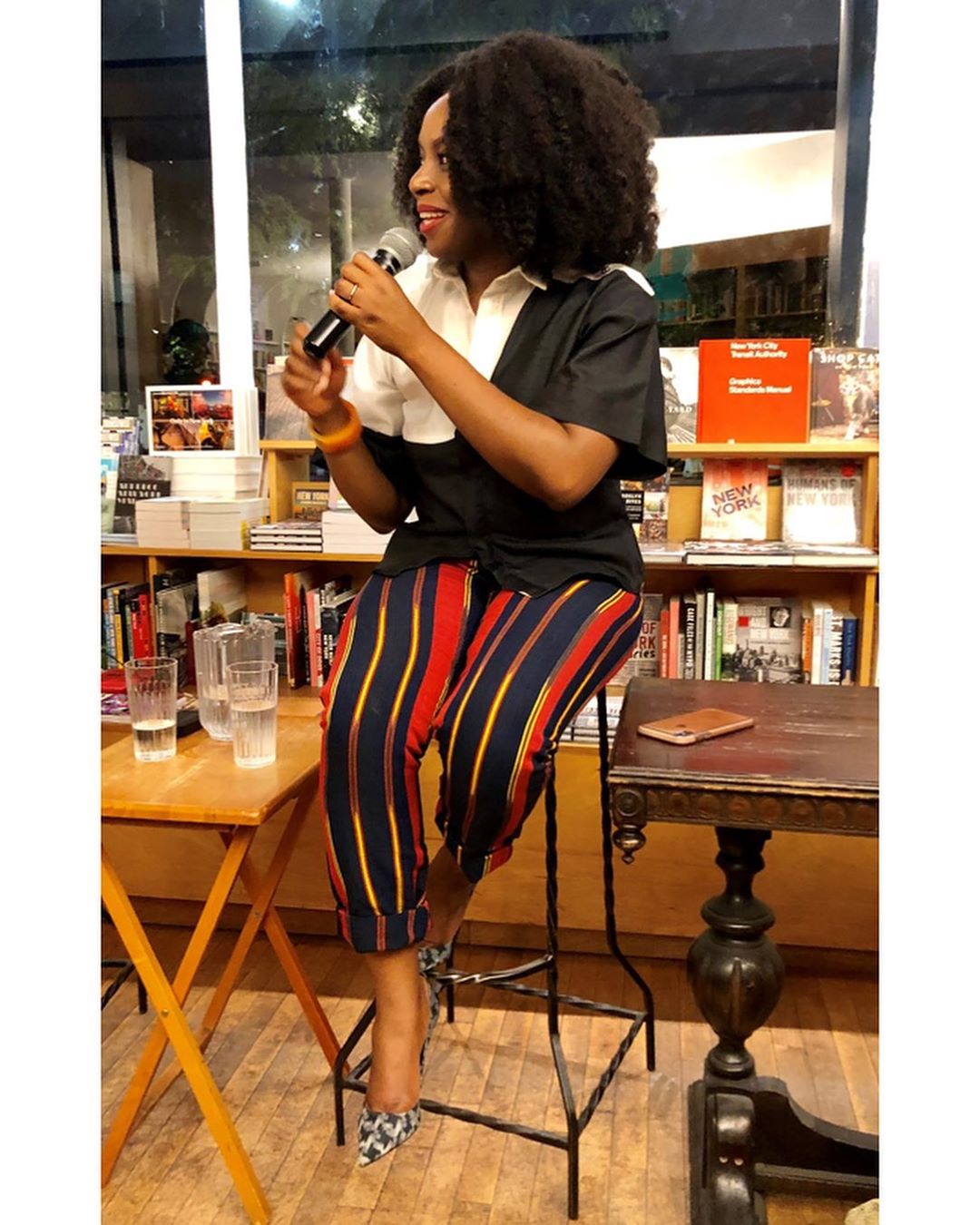 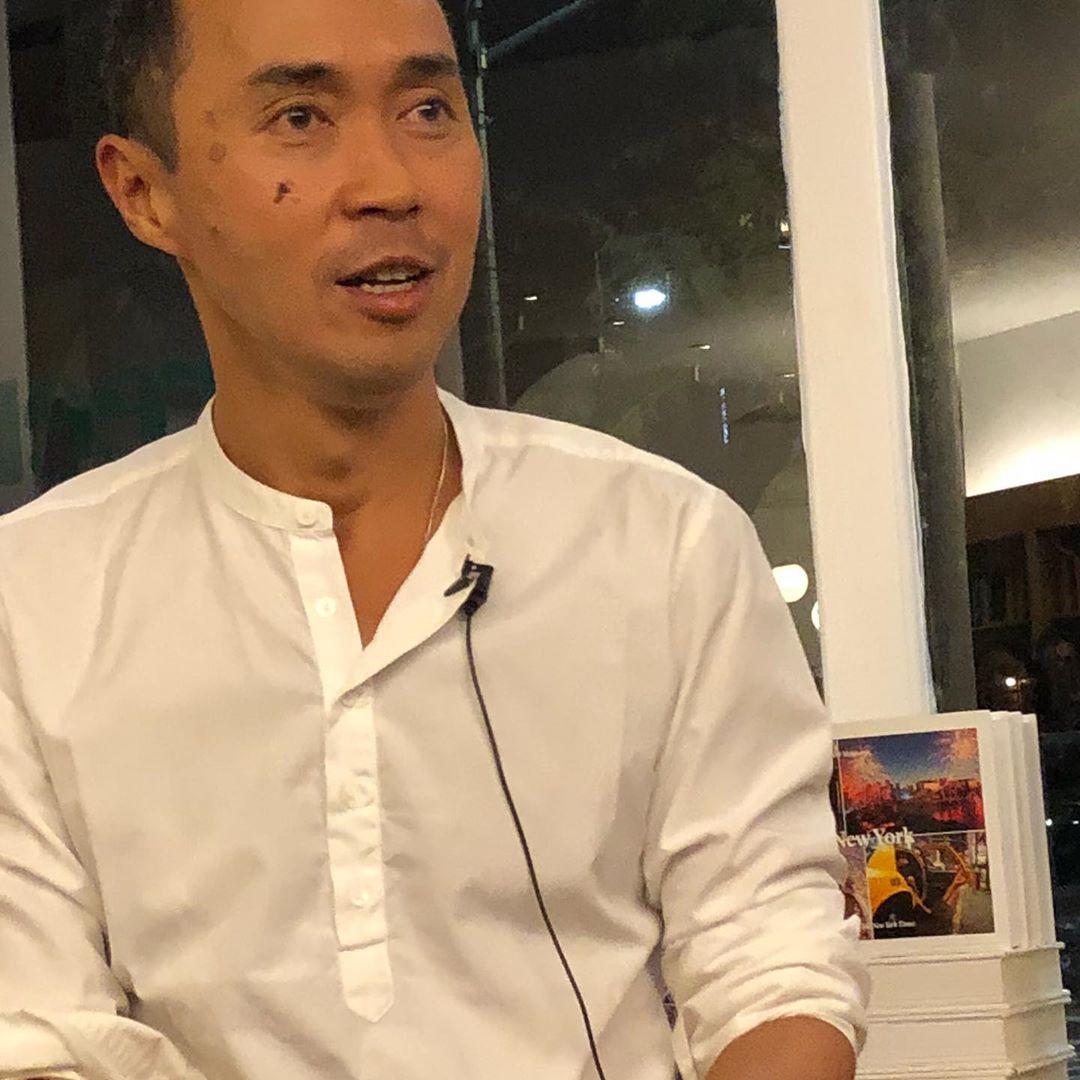 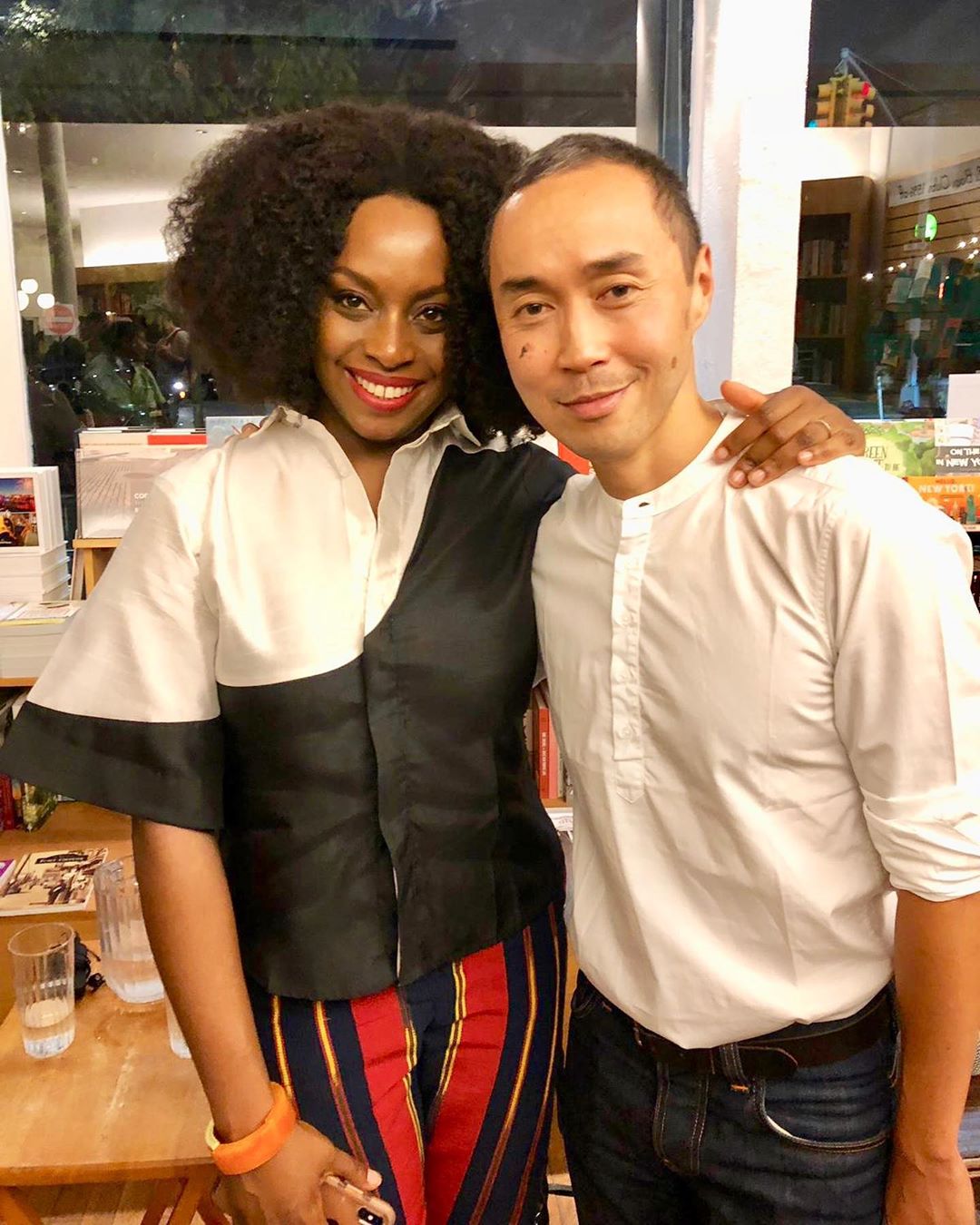 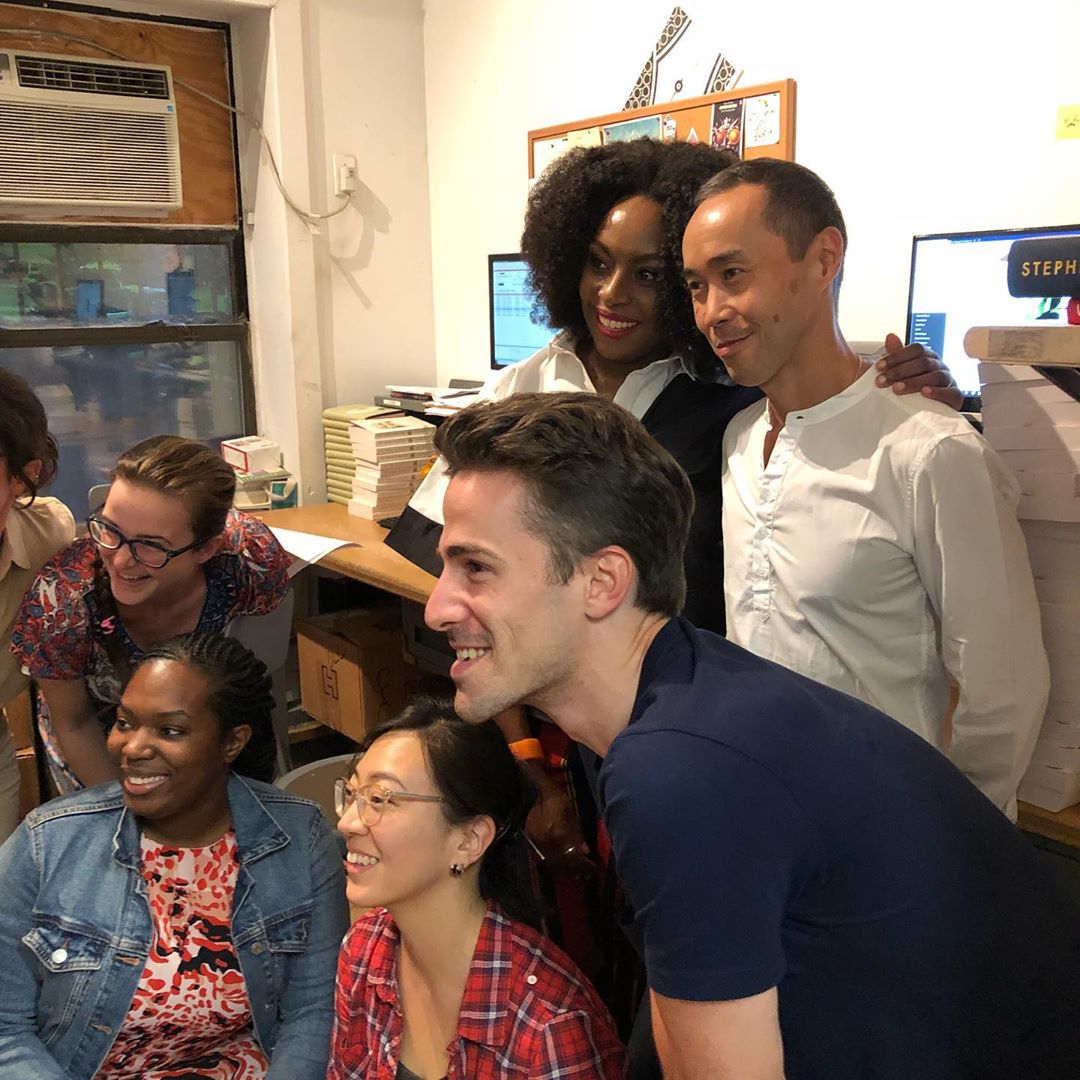 Is Laura Ikeji Expecting Baby No. 2 with Husband Ogbonna Kanu? Her Fans Think So!

MUST SEE: All the Behind the Scenes Action from Seyi Shay & Teyana Taylor’s Video for “Gimme Love” Remix